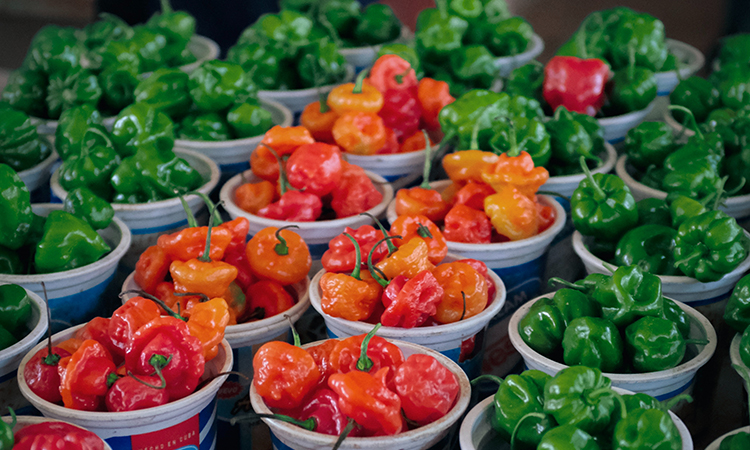 Cuba entered a severe economic depression after the 1991 collapse of the Soviet Union, its primary trading partner at the time. As a result, imports plummeted by 80 percent. Food, oil, pesticide, fertilizer, and farm equipment imports were hit hard. This devastated Cuba's economy and industrial food system.

According to the book, "The Greening Revolution: Cuba's Experiment with Organic Agriculture," Cuba was forced to undergo "the largest conversion from conventional agriculture to organic or semi-organic farming that the world has ever known."

Havana, the capital of and largest city in Cuba, played a prominent role in addressing food shortages through urban agriculture policies and practices that dramatically increased the availability of fresh food in the city. The strategy focused on soil fertility, organic management, ecological pest control, the rational use of local resources, participatory plant breeding, increased land access, and farmer-to-farmer and farmer-to-researcher knowledge dissemination. It was a massive and largely successful effort. Here are a few key policies and programs:

As a result of these efforts, Cuba's urban farms supply 70 percent or more of all the fresh vegetables consumed in cities such as Havana, and 350,000 related jobs were created between 1997 and 2009, as per Monthly Review articles from 2012 and 2009, respectively.