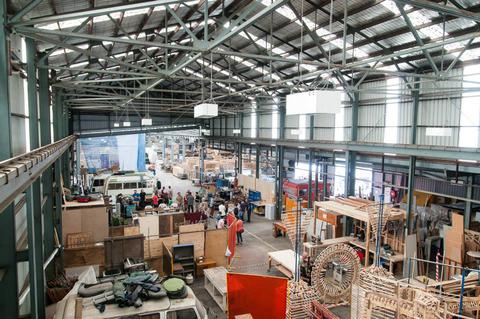 FML is also a physical space in Footscray Australia. We have a short term lease of approx. 900 square meters of warehouse / workshop environment. There are 10 or so resident artists and fabricators, and an equal number of casual users. It includes commons areas such as a light industry workshop for woodwork and metalwork and other meeting areas for conceptual work.

Co-creating value is a fairly inherent drive within human beings because from the time we were evolving from the plains of Africa we’ve shared things with each other. Shared value is a post-industrial experience because we can collaborate with lots of people with different skills and abilities.

The governance structure for FML is an incorporated for-profit distributing co-operative. ‘Co-operative’ means that members are also shareholders, in effect member owners. Each member has one vote regardless of shareholdings – it is intended to be a worker-owned type of business in the long tradition of developing alternatives to pure shareholder capitalism. Thus, no one member can own more that 20% of the shares, a feature designed to distribute power more widely. Distributing means that when the business does make a profit, it can distribute dividends to member-shareholders. 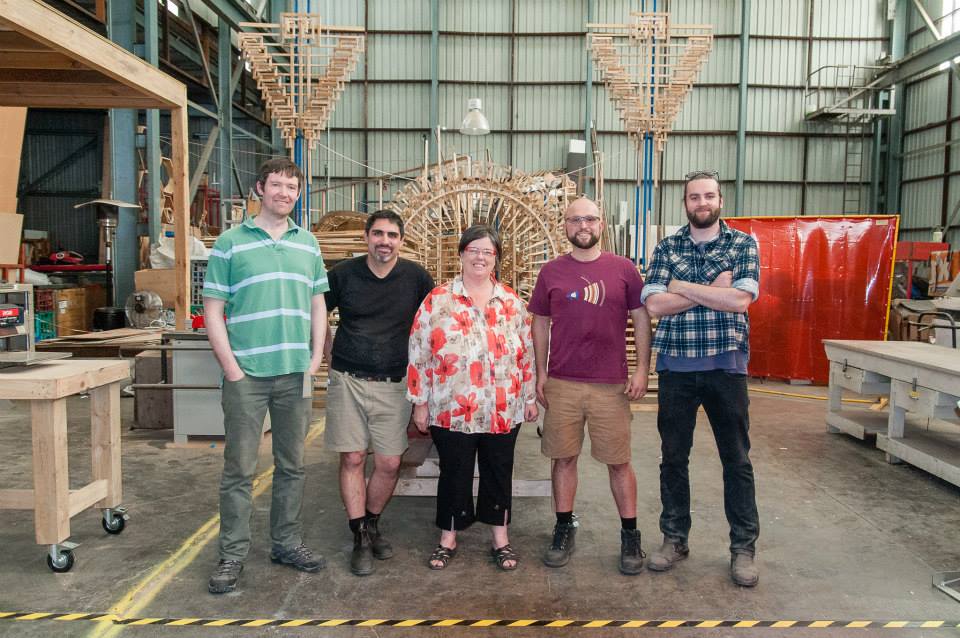 Why is maker culture gaining popularity at the moment and how can it enable commons-based creative projects to flourish?

I think maker culture is an expression of innate human attributes. Humans have been creating and experimenting with technology for hundreds of thousands if not millions of years. There is strong evidence that tool making (across genders) and fabrication is not necessarily an outcome of human evolution, but actually a driver of human evolution, for example the link between the invention of fire-based cooking and the expanding size of the cranium.

I really like the image in 2001 A Space Odyssey where the ape's bone becomes an orbiting space station. So for me there is something perennial about making, and home and community fabrication has pretty much been with us forever. I think industrialisation, while an extension of this, also interrupted our capacity to make as communities and individuals. Yes it expanded our raw productive potentials (via scale), but with a loss in the quality of interaction. Things were mass produced. Workers became cogs in a machine. Consumers lost touch with who made things.

On a more contemporary basis, I think three key issues are driving the maker movement:

The first is what I like to call “cosmo-localization”, which basically means that local communities have access to a global design commons. Designs for the production of household goods and even cars are becoming common place. This means that well organized communities can localize production from this global pool. It augurs the possibility of displacing much of what we import with locally produced good and services.

The second is transdisciplinary design. This is kind of like a Jazz revolution in the design and production process. People are experimenting with combining all kinds of fields, disciplines and knowledges that have previously been sequestered or isolated from each other. Transdisciplinary design requires both diversity of skills / knowledge, but equally a capacity to collaborate across them, and that as well is a special kind of ability and knowledge.

Finally is what can be termed the Next Industrial Revolution, a term coined by friend Adam Leggett, which is that there is great urgency in redesigning our way of life to make it sustainable. We know that we inherited from industrialization very unsustainable practices, having massive and detrimental impacts on our surrounding biological systems. So now there are some pretty impressive shifts happening in industry to turn waste into resources, to embed production in a social and ecological context.

What projects are already in development?

One of our members Ilija has produced a ‘bass chair’ –  a deep resonance chair made of bass speakers and you’re able to feel the bass. We're also in the process of designing wicking beds produced from existing waste like industrial pallets. Another one of our members has a mobile pizza oven business, and another has a mobile power station with a wind turbine that produces power plus a solar array with batteries. 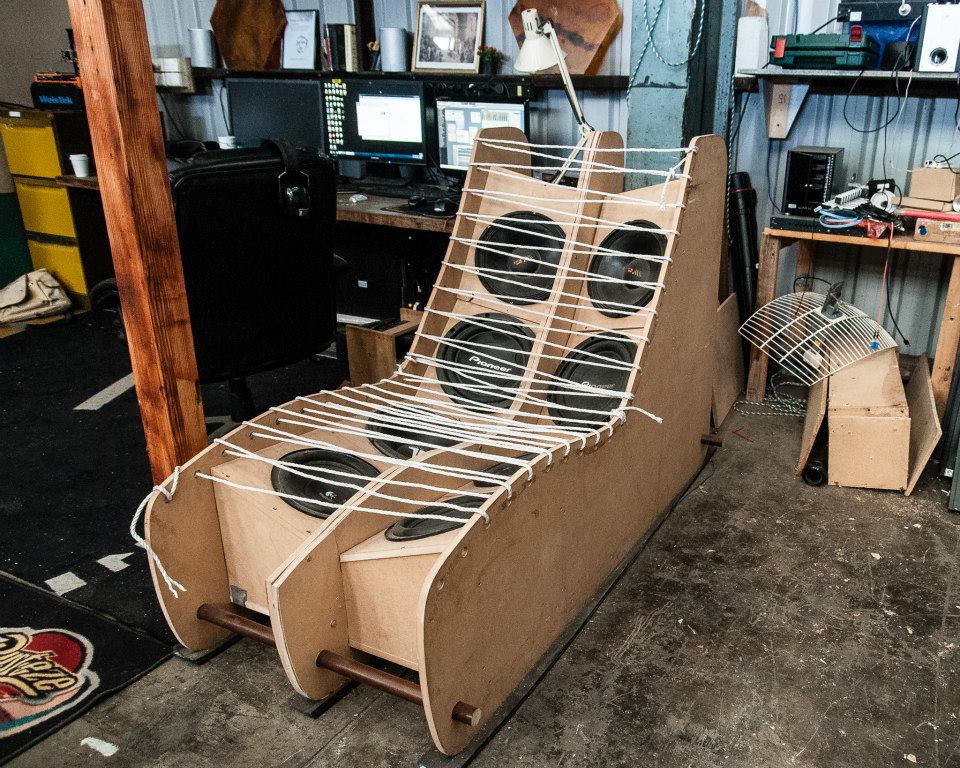 People can become Lab members and have a place to make stuff. What’s really exciting is people initiating projects. You come in with a project idea to create a chicken feeding system and we will build a community around it. We’ll then invite the community in to support you in doing that. We identify people with design expertise, material for building stuff, we’ll engage people in bringing that to life.

The FM Lab is also looking for a handful of people to be part of a co-design process. Users get a discounted monthly membership rate ($75), in exchange for their co-design inspiration, creativity and suggestions on making the Lab great.

Projects are going to be the heart and soul of the Lab and we invite people to bring their passion, drive and vision. We will add collaboration to the mix, along with project management, fabrication, and a range of other capabilities.

In 2015 we’ll be doing more maker days, running workshops and events. We really want people to jump in and promote their own projects. Footscray Maker Lab is really a platform for people to drive projects and events.

You can learn more here and here.