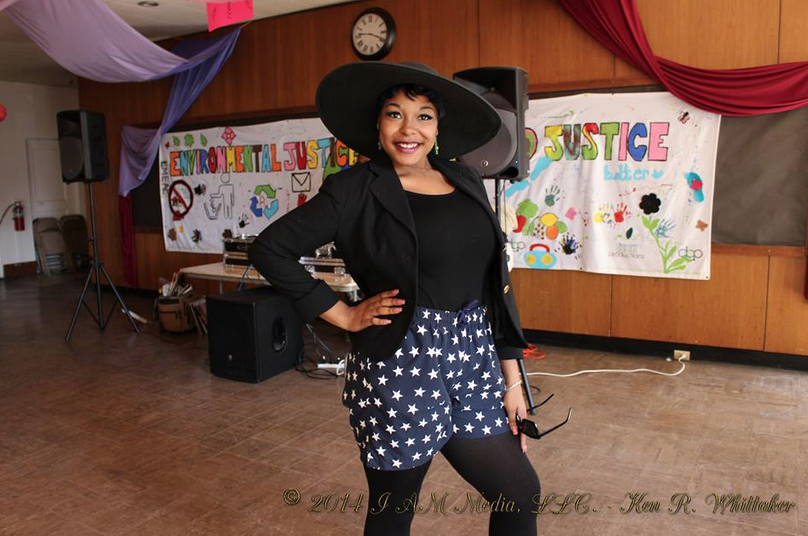 What’s more fun than a clothing and goods swap? A clothing and goods swap with a DJ and dancefloor, of course. Recently, a group of sharers in Detroit, a model of resilience, reinvention, do-it-together city-building, and the birthplace of oodles of great music—Motown, techno music and Funkadelic to name a few—organized the Detroit Spring Clean Swap + Skillshare. Complete with music by DJ Jay Daniel, the event, which was part of Shareable’s #SharingSpring initiative was, according to organizer Halima Cassells, a great success. 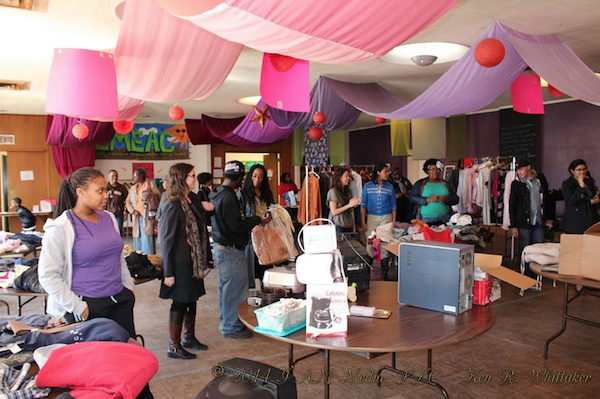 The goal of the event was to create a “fun, inviting atmosphere for goods and info to be shared by attendees." Organizers created an open space for swapping and dancing and a separate space for conversation and skillsharing. 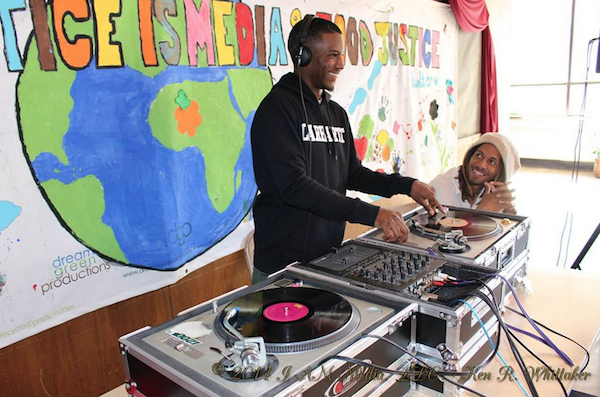 Among the comments overheard at the event were:

“I can’t believe someone’s giving this away!”

“How long is this going on for? I’ll be back—I’m going to bring some more stuff.”

The last comment illustrates the fact that in addition to providing a way to give and get goods, swaps, and sharing events in general, are a good way to introduce people to the sharing economy, coops, skillshares and the fun that comes along with them. 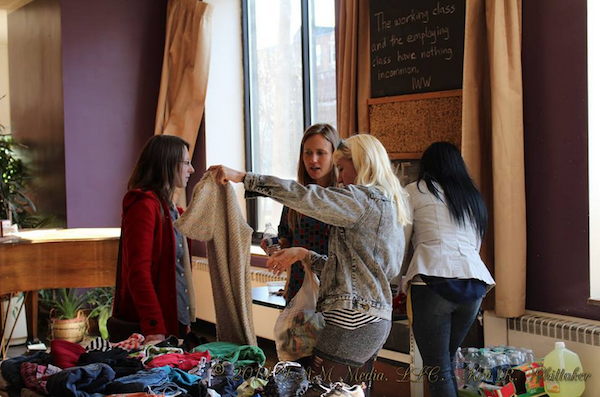 The event was also an opportunity for people to experience what life outside of the money system feels like. One presenter who was having some scheduling issues that day had what Cassells calls an “honest and loving discussion about not being able to be present.” The woman offered to facilitate for a shorter time or reschedule for the next swap. This proved to be an insightful moment for Cassells.

“This highlighted for me the importance of straightforward, loving, honest communication when dealing in alternative currency,” she explains. “There is a tremendous value in honoring words, and relationship-building is at the heart of community-building.” 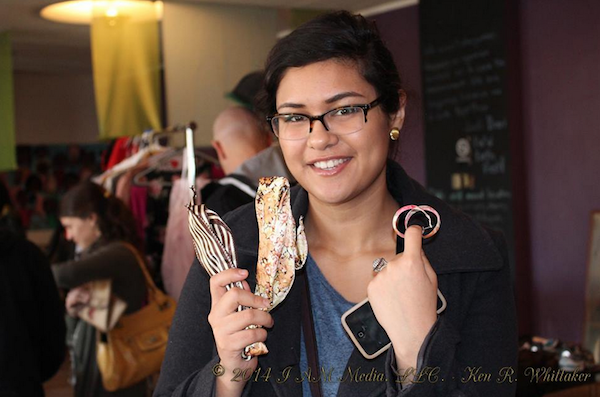 What's not to like about a swap? You get rid of stuff you don't want and pick up stuff you like!

When all was said and done, the swap organizers confirmed plans to do two more Swap + Skillshares this summer and they discovered two community members who want to open a free store. 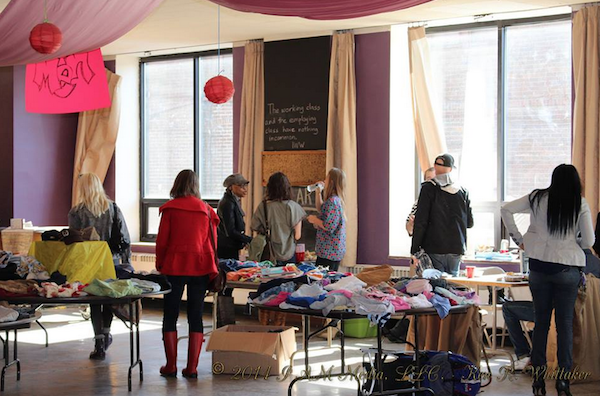 There was something for everyone at the Spring Clean Swap + Skillshare

To see if your city is planning a ShareFest and resources to help you to organize one, check out our article on Shareable.