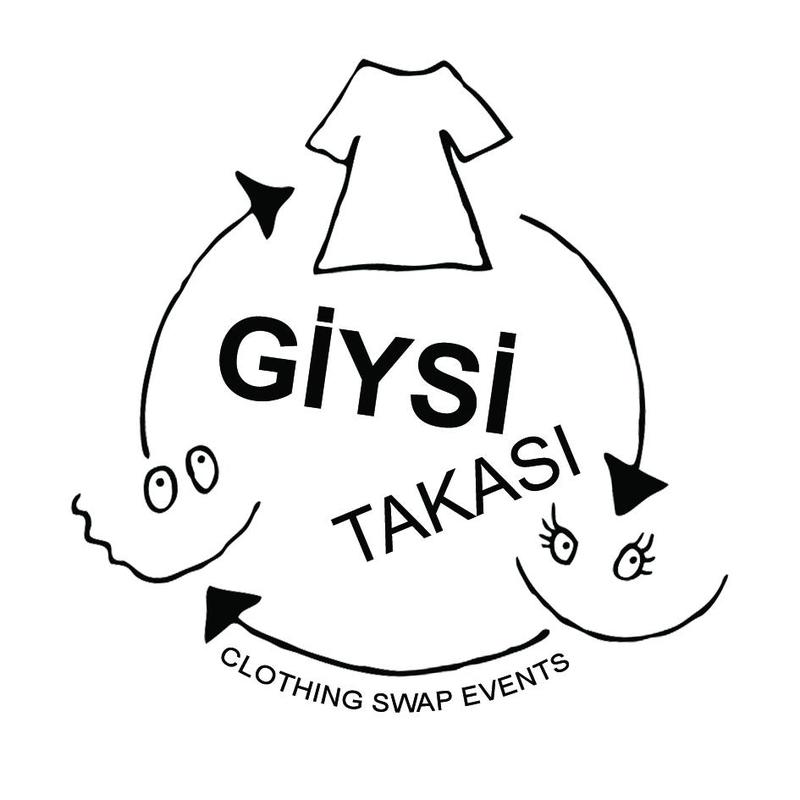 Giysi Takası, which means clothing swap in Turkish, celebrated its 1st anniversary with a day-long swap, skillshares, and performances on Saturday, April 6th at Mixer Art Gallery in Tophane, Istanbul. The swap was referred to as a maker's party, because 400 young adults not only enjoyed the event's offerings but also actively participated in its creation, along with the 13 volunteer staff. Shareable helped support this event through its seed grant contest this year.

Giysi Takası is a Turkish non-profit organization that encourages people to swap their used, in good condition clothes to nurture a more sustainable community. They began swapping clothes in Istanbul but will soon be spreading swapping events to other cities in Turkey, as well as an upcoming one in Berlin. Giysi Takasi has already encouraged many people to create their own swapping organizations.

A unique aspect of the event was that attendees didn't spend 'even one penny' during the event. Each participant brought at least one item, up to maximum of ten, to support the clothing swap and skillshares, which earned them a coupon for each item brought to use as currency instead of money. Coupons were exchanged at stations to join skillshares, get clothes and make drinks. The stations are described below.

Sew DIY – Bring or use any sewing tool and change, reshape or resize the clothes you swap.

Stencil Print – Paint your motto on your clothes with a stencil! Stencil & graffiti artists, PISIT, will help during the skillshare. Stencil, clothing paint, spray paint, scissors, clothes are all worth one coupon each.

Swap Tunnel – A clothing swap will continue all day. Bring max 10 items, washed and ironed, anything but underwear and swimwear is accepted! Attendees go back and forth between the DIY skillshares and the clothing swap at any time.

Graffiti Wall – Bring a white t-shirt and help us cover a huge wall with these t-shirts. A graffiti artist CINS will paint the wall with his wonderful art. At the end we'll dismantle the wall, and you'll take your t-shirt with a piece of art on it. White t-shirts, spray paint, and cardboard are each worth one coupon.

Let's Make Sangria! – Bring these ingredients to make party drink or use a coupon: 1 bottle orange juice, lemonade or mineral water or 1 kg of oranges, lemons or apples traded for one coupon or two coupons for wine.

One of the many students that attended, Cemre Kilisli, said “I have too many clothes at home. It's great to bring them here so they can be reused. I liked being able to trade clothes efficiently – it's a beautiful event.” Making coupons valid for all the party activities enhanced resource circulation and diversity of offerings. Radio Uber played for 7 hours to create the party atmosphere with their fun music. At the end of the day, the remaining clothes were donated to the needy.

Swap coordinator and founder of Giysi Takası, Nazli Odevci reflected, “It was a great success in my opinion, it actually showed us that we can have fun and produce by gathering everyone's skills together.”