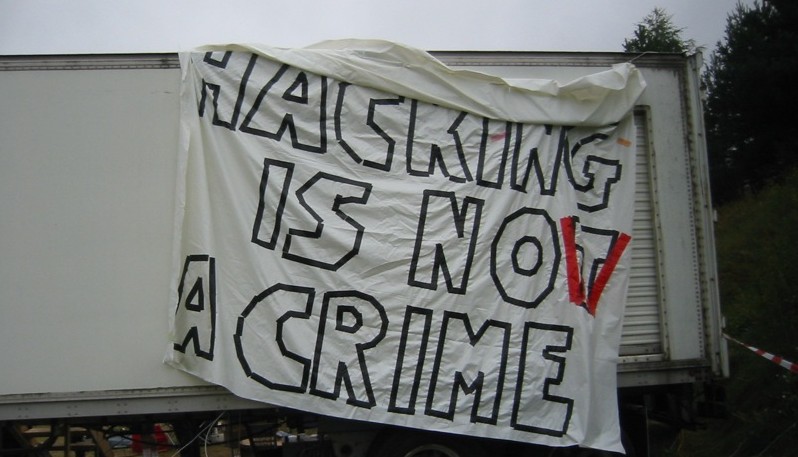 When hacker George Hotz posted the code necessary to “jailbreak” (a hack that lets users gain full control over their hardware) the Sony Playstation 3, he had good reason to believe he was on solid legal ground. After all, the Electronic Frontiers Foundation won a legal exception back in 2009 that made the same hack legal on an iPhone. Based on the precedent, Hotz seems in the clear, since he was neither engaged in illegal activities nor encouraging others to break the law. That’s not exactly how Sony saw it.

The electronics giant sued Hotz for publishing the jailbreak information, pissing off the hacker community and no doubt a number of legal analysts. Here’s how Carnegie Mellon Unversity professor of computer science David S. Touretzky responded:

“Our friends at Sony are having another bad day: i.e., doing something breathtakingly stupid, presumably because they don't know any better. This time they're suing George Hotz and fail0verflow for publishing PS3 jailbreak information, as reported by EnGadget, Attack of the Fan Boy, and inevitably, Slashdot. The PS3 jailbreak allows PS3 owners to run the software of their choice on a machine they have legally purchased. Hotz's site is geohot.com.

Free speech (and free computing) rights exist only for those determined to exercise them. Trying to suppress those rights in the Internet age is like spitting in the wind.

We will help our friends at Sony understand this by mirroring the geohot jailbreak files at Carnegie Mellon.” (italics added)

Touretzky has since pulled down the mirror, after the U.S. District Court for the Northern District of California granted Sony’s request for a temporary restraining order against the distribution of the code, but his response indicates something much larger. Once it makes it to the web, information cannot be put back in its container. As the tech blog Engadget put it in their headline: “Court grants Sony's temporary restraining order against Geohot, PS3 jailbreak still available everywhere.”

Sony, with its superior legal resources, may be able to harass the mavens who find and pass on the offending code, but it can’t turn back the clock. Whether or not they end up winning the case (and I doubt it), Sony and its peers can no longer centrally control the usage behaviors of their customers in the face of militant and quasi-legal P2P networks. The can is open and the worms are everywhere, crawling and discovering, sharing and using. 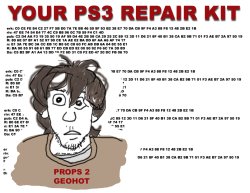 (an image with the jailbreak code embedded)