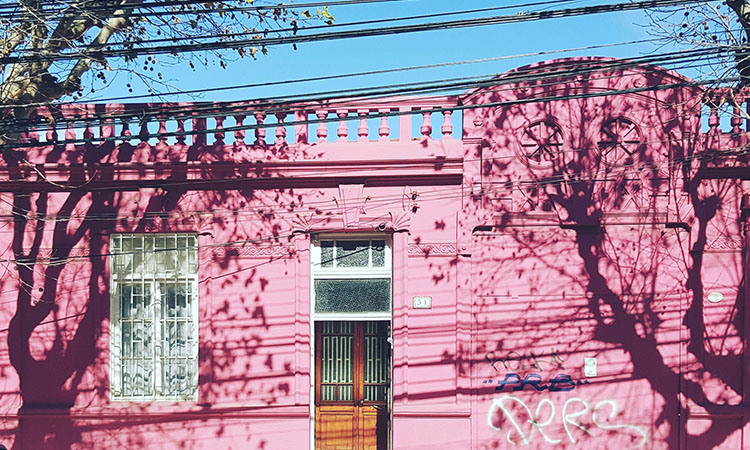 The Chilean Ministry of Housing and Urban Planning subsidized 2 million houses between 1990 and 2005 to counteract long-lasting housing deficits. Despite its overall success, other qualities, such as social cohesion and the opportunity for residents to co-create their neighborhood, were neglected. In many areas, this resulted in social segregation, stigmatization, and other social problems. To address these challenges, the federal government initiated a national program called "Quiero mi Barrio" (I Love My Neighborhood) to help residents and their local organizations to think of city development as a collaboration between them and municipalities. The program's goals also include strengthening the social fabric, emphasizing the collectivity of neighborhood life, and generally improving neighborhoods' physical condition.

The program consists of three main phases that were implemented during a period of two to four years. Two hundred communities from around the country were chosen based on urbanity, population, social vulnerability, and other factors.

In the first phase of the program, Neighborhood Development Councils (NDC), consisting of local residents and social organizations, were established. The NDCs provided a place for debate about community visions, priorities, and goals. The results of these community debates were memorialized in Neighborhood Contracts, a public commitment to carry out projects they had agreed on. In phase two, NDCs monitored the implementation process and helped ensure goals were met, while community organizations provided necessary tools, budget and technical assistance. During the last phase, the projects were evaluated and future challenges outlined. The NDCs and municipalities drew up Future Agendas to establish long-term working relationships.

The program reached 3 percent of the Chilean population. Much was learned by all stakeholders, especially on how to plan and act together.

Header image provided by Pipe A. on Unsplash