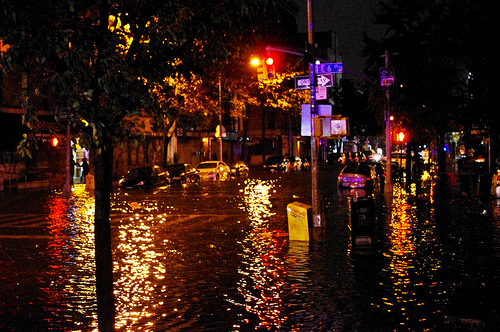 As the mainstream media focuses on Hurricane Sandy's devastation and attempts to politicize the response, something amazing is happening: People are sharing with each other. In a time when many might feel inclined to wallow in self-pity, or hoard what they have in the face of uncertainty, inidivuals are instead opening up, giving away what little they have, and standing strong for their communities.

We've been watching the social networks and news blogs for examples of ordinary individuals and organizations engaging in extraordinary acts of sharing in Hurricane Sandy's aftermath. Below are a few of our favorites, and we'll update this post as we find more.

Not to mention that can't hurt Airbnb's brand or their relationship with a city government that's scrutinized them because of the regulatory gray area the service operates in, though I doubt this is the motivation for opening up their platform. Unfortunately, there are better ways to influence politicians, like campaign contributions. I hope Airbnb repeats this for future natural disasters. That would be amazing. And good on Airbnb if it helps them grow. The sharing economy is a win-win economy. 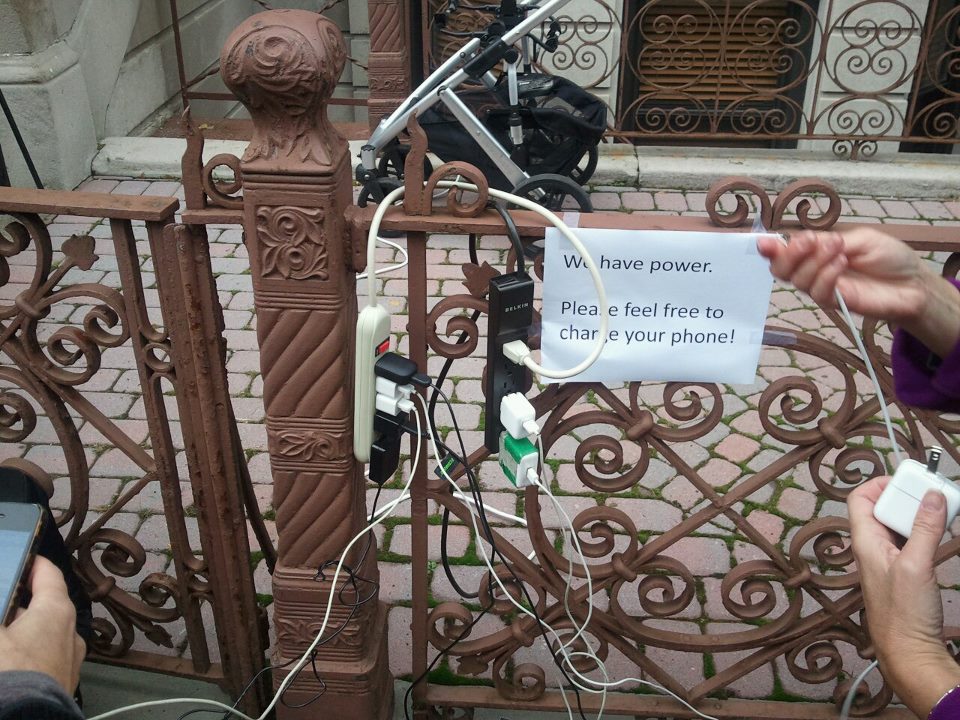 Friedlander is arranging space at Christie’s for artists to use their laptops and charge their phones, and may be able to assist galleries with storage space for their art. Those interested, please call (212) 468-7177. 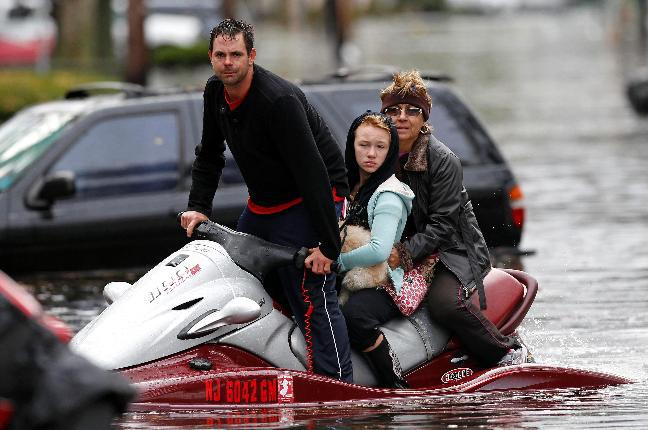 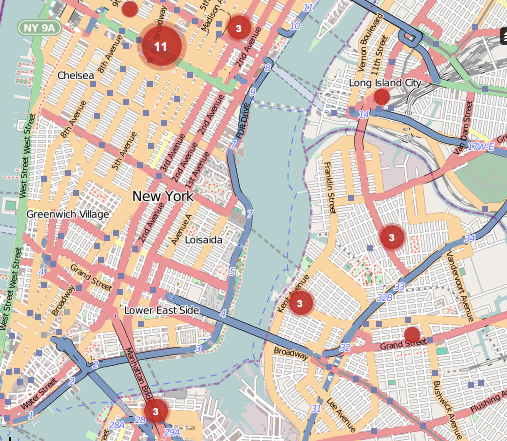 Trucks are being deployed through the morning and will be available all day. 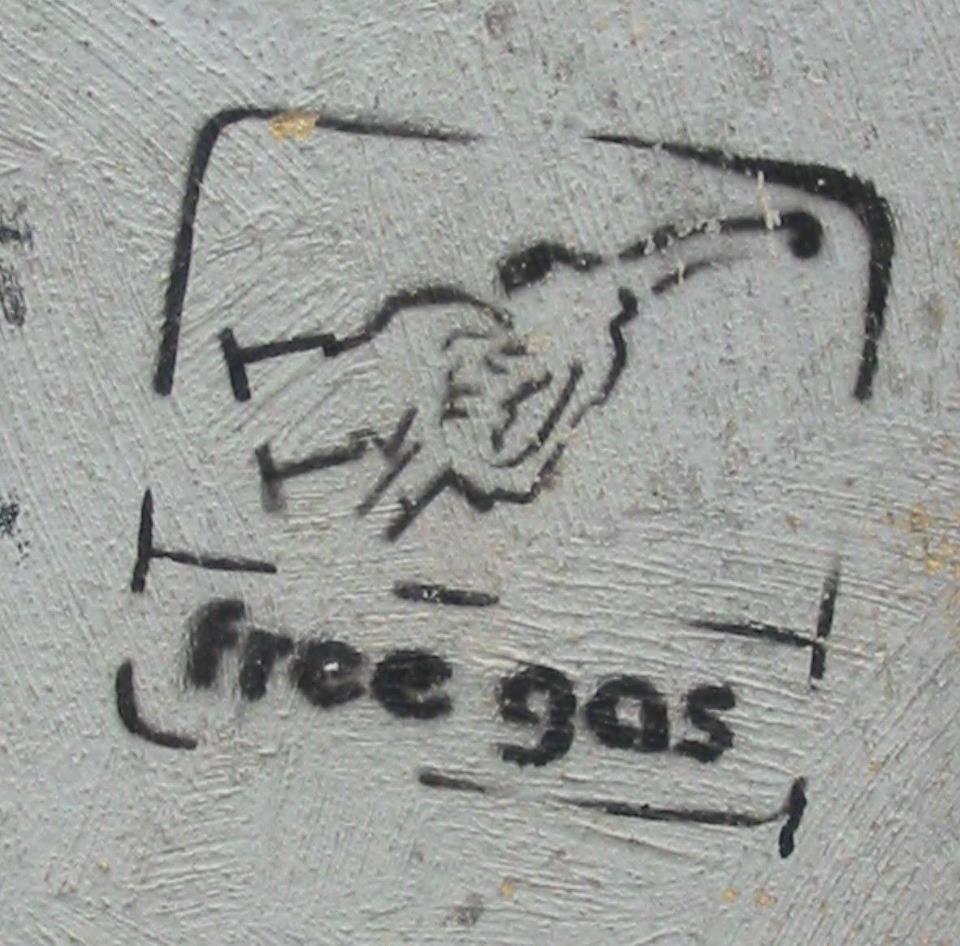 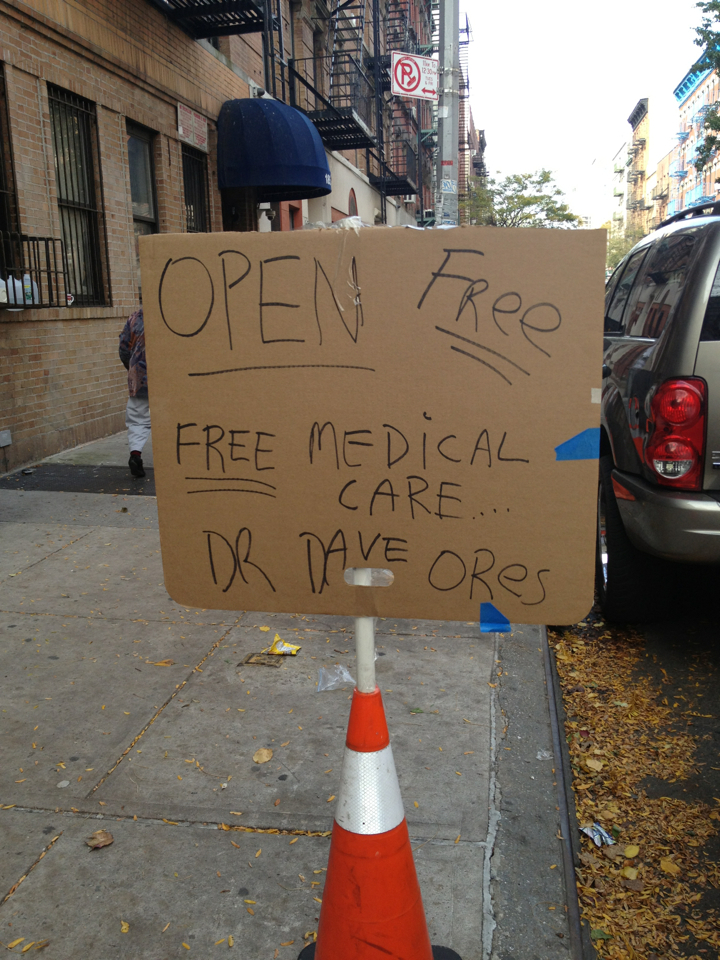 If you know of similar acts of kindness happening in the affected areas, including other countries, please leave a description or link in the comments. Instead of focusing on what's been lost, let's celebrate what can be gained when we open our hearts and doors to the world.