How to reMake the World: Reflections on Rome's 2013 Maker Faire - Shareable
Skip to content 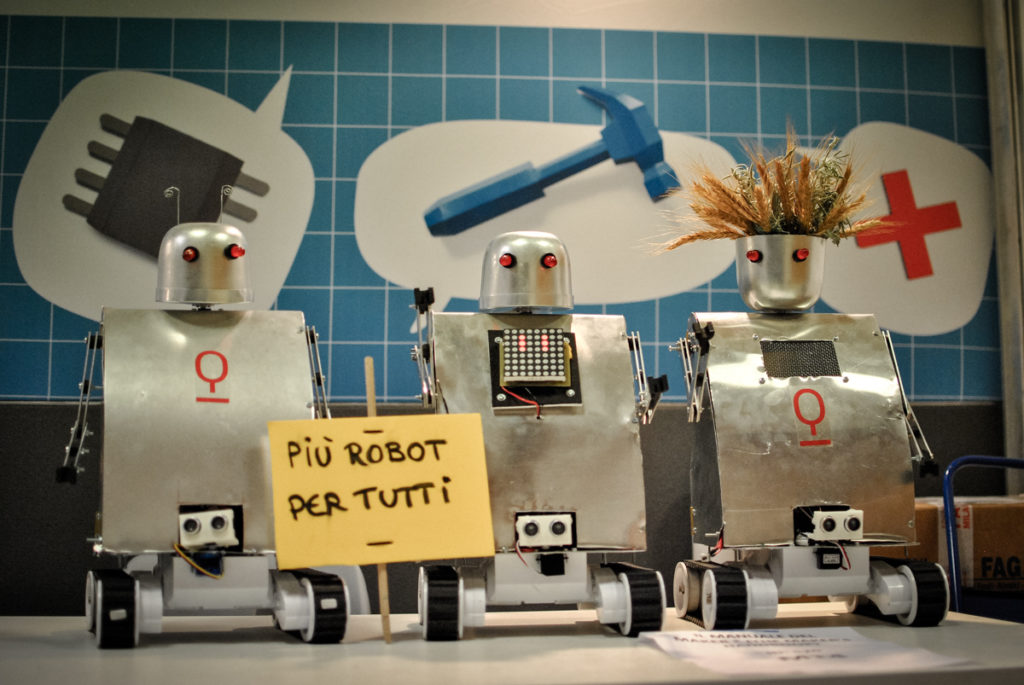 Photo by Bianca Ferraiolo from the 2013 Maker Faire in Rome

In a recent article on Technological Disobedience, Ernesto Oroza poetically compared Cuban makers to surgeons who, after having operated on numerous bodies, become so accustomed to seeing the human body from the inside out that it became normal for them. Oroza wasn't far from the truth. 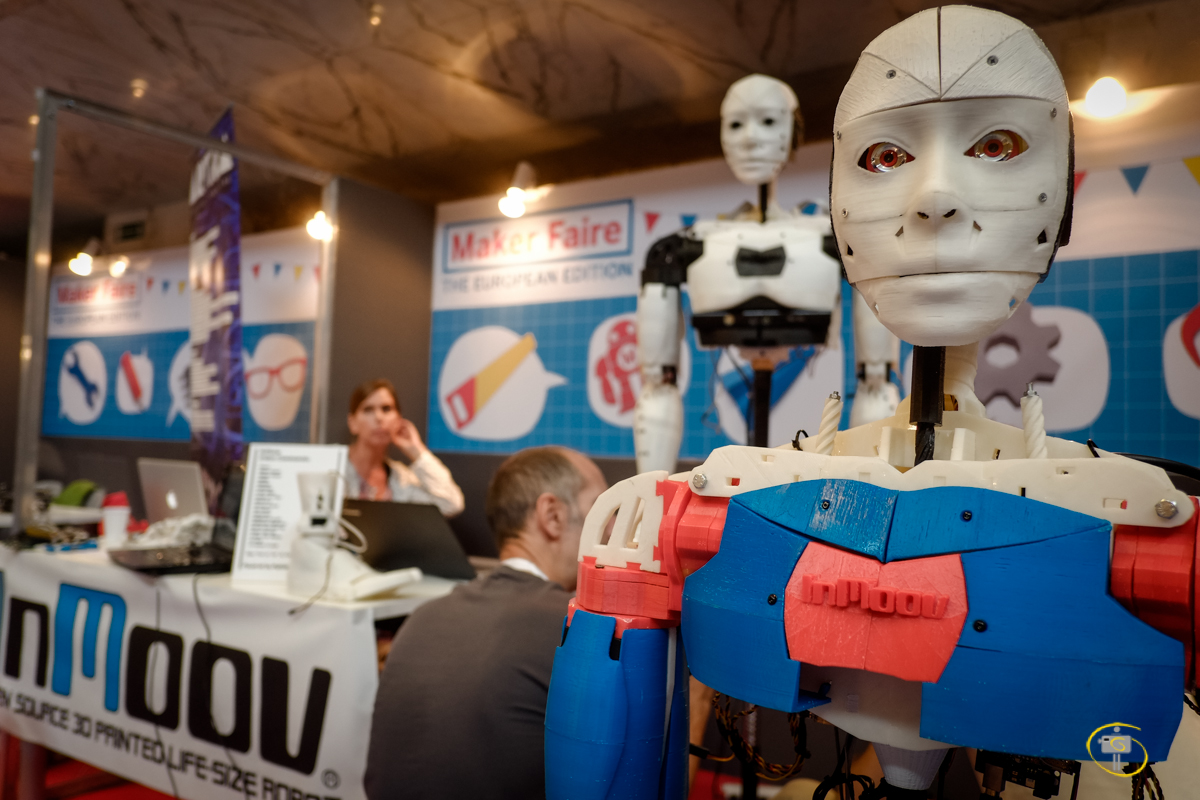 Photo by Antonio Amendol from the 2013 Maker Faire in Rome

The word ποιητης (pietis) means “one who makes/creates” in ancient Greek. At the time there was no differentiation between making and creating, and it is from this word that we get poetry.  Ποιητης was also used to describe musicians, writers, lawmakers, poets—basically anyone who belonged to the classical period's creative class. 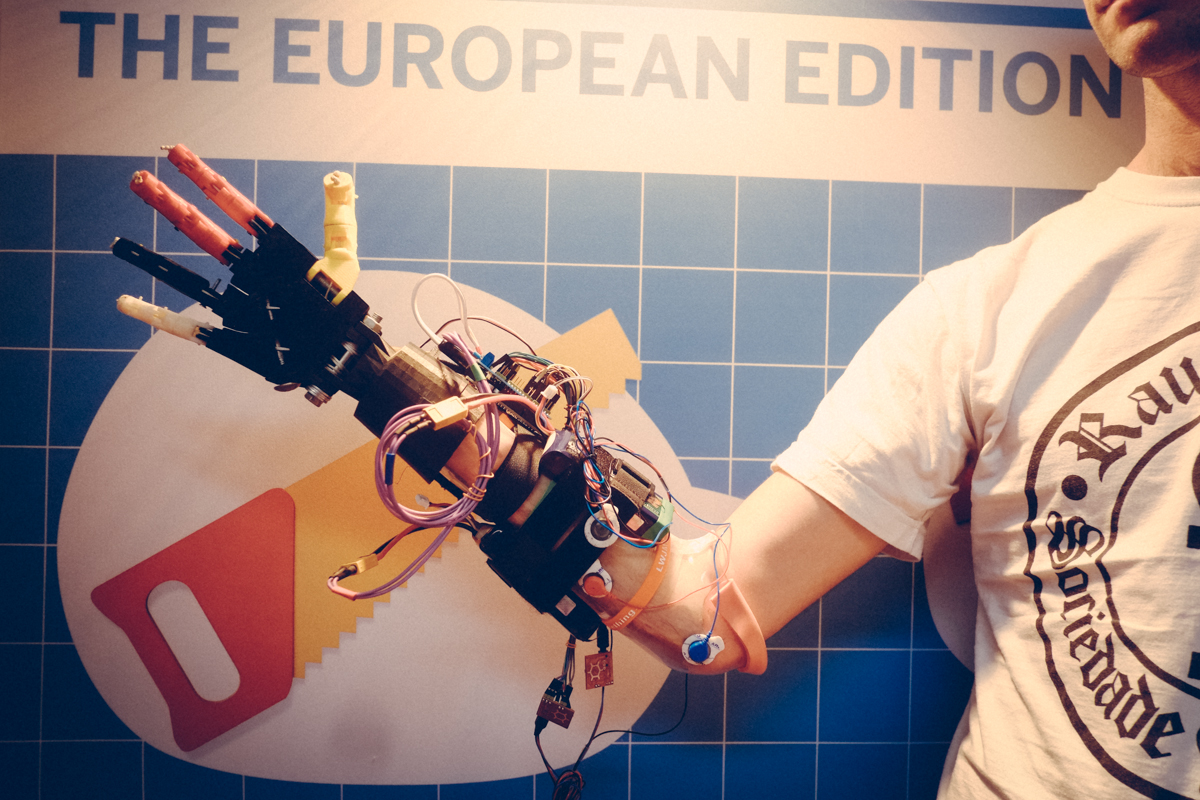 Photo by Antonio Amendol from the 2013 Maker Faire in Rome

In ancient times, working with your hands (χέρι / héri) was a profession in itself; as such, surgeons were simply people who "worked with their hands." Before the age of modern medicine, using your hands on someone else's body was called χειρουργική (heirourgikí), which is where we get the term surgery. 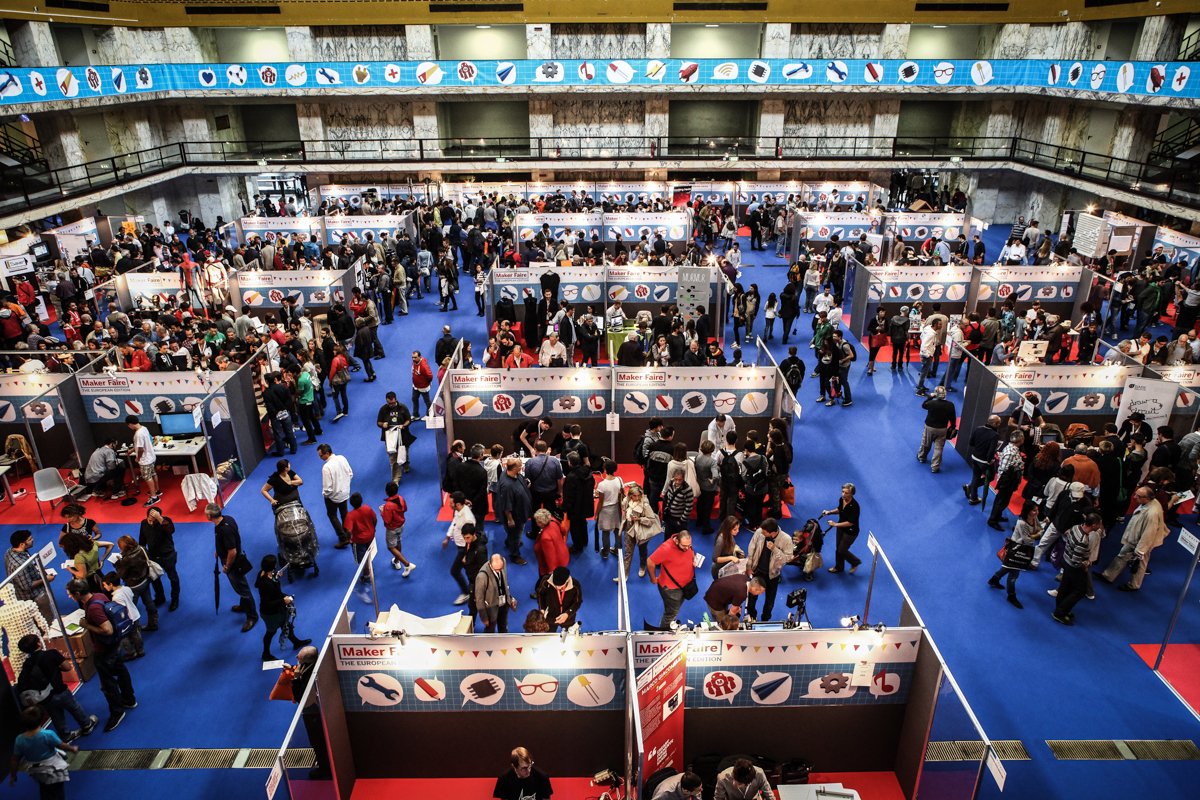 Photo by Antonio Marcello from the 2013 Maker Faire in Rome

On October 6th, over 30,000 visitors attended the Maker Faire in Rome to see what was on the operating tables of new-age technological surgeons. The faire's theme was "How to reMake the World," and it became the largest exposition in Europe dedicated to digital manufacturing and creativity.

Bruce Sterling gave an anthropological survey of hacking and making from the previous century, focusing mainly on Jugaad, the Indian hacking concept that makes new technology out of various available pieces, and Chindogu, the Japanese inventions  that are “unUseless." 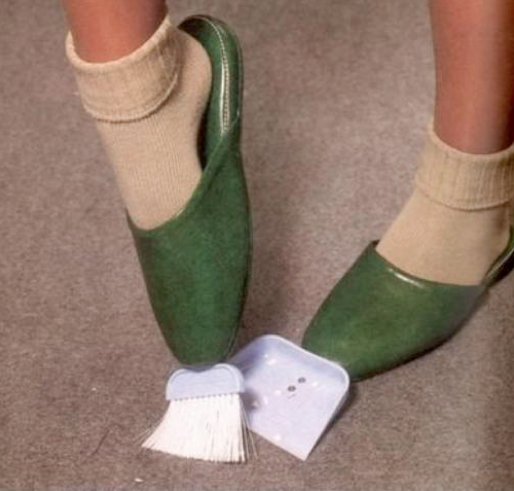 Enrico Dini presented his publicly funded 3D printer—which happens to be the biggest in the world—from Pisa. Using the printer, they have been able to create artificial reefs to replace non-existent reefs. (Interestingly, its just been discovered that at one time Europe was full of coral reefs. Apparently mariners complained about the difficulty in getting to shore because of them. Who knew!) 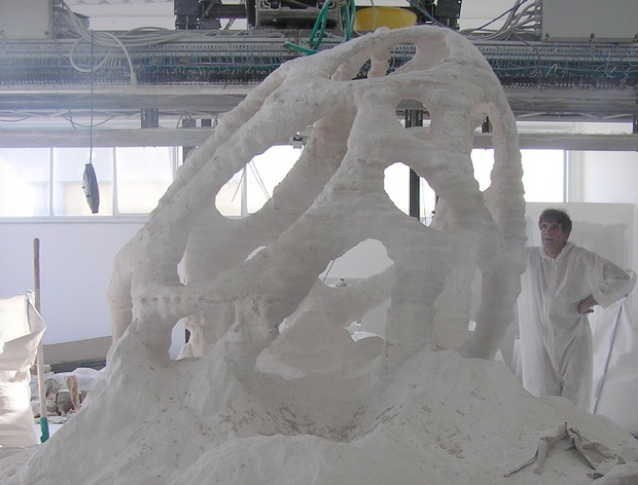 Jennifer Turliuk also gave a moving speech about the Maker Kids school in Toronto, an after-school program that's like a hackspace for kids. It's a twist on the Montessori method where students use power tools. Results have been staggering. Even kids that have been "diagnosed" with behavioral challenges seem to enjoy learning and creating with other kids and are often the most responsible participants in class.

Marco Astorri later came on stage to talk about his company Bio-on, which produces a biodegradable plastic called bioplastic that dissolves in water. Bioplastic is used in many applications, but perhaps most notably in the best-selling designer lamp by Flos. 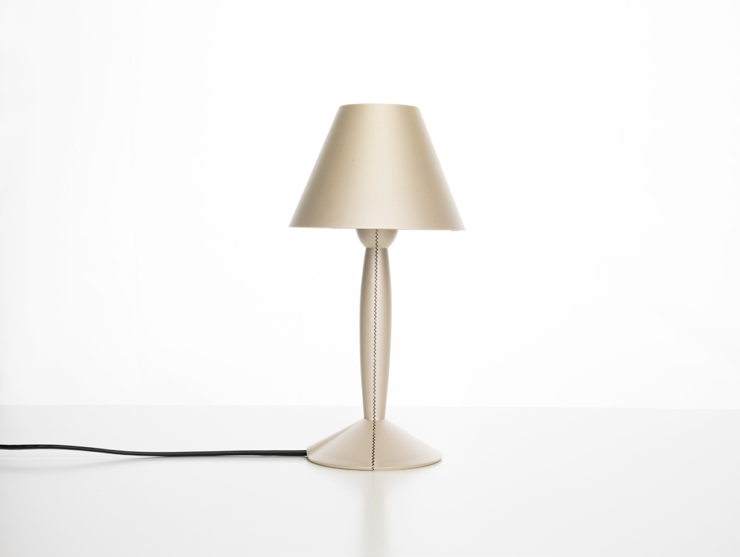 Lastly, Nina Maria Tandon from EpiBone gave a presentation on her biohacking space where they use stems cells to grow bones. She also mentioned printing organs in 3D. Most memorably, she stated that the “First industrial revolution was about machine, the second was about information, and the third is about life.”