How to design the commons (or, Elinor Ostrom explained) - Shareable
Skip to content 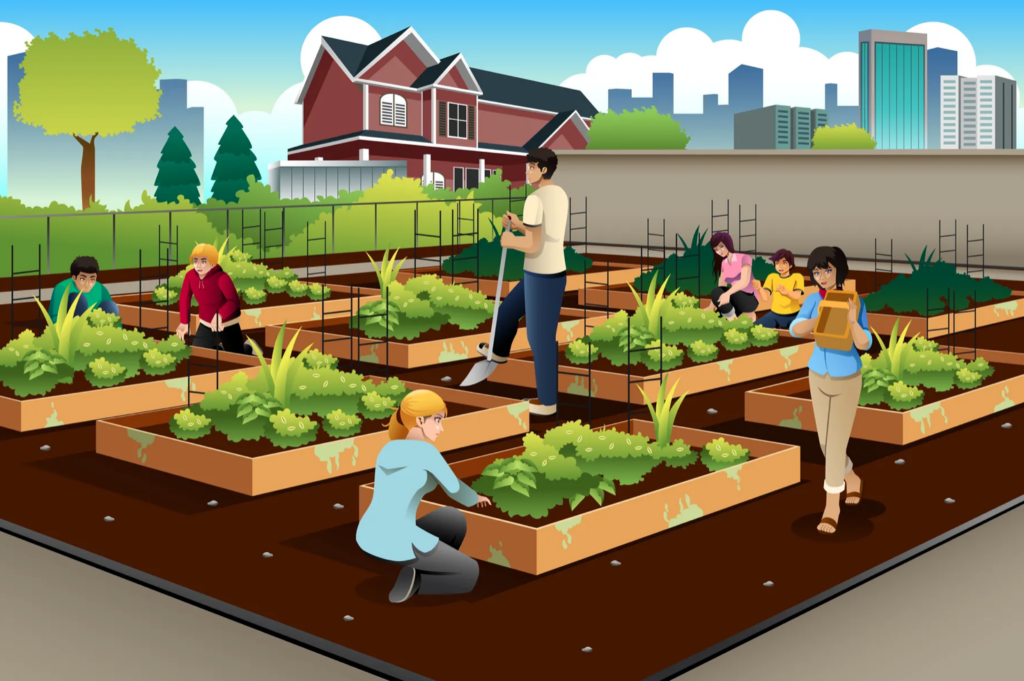 A crash course in the work of political economist Elinor Ostrom, who championed the commons and communal governance as practical frameworks. Credit: Shutterstock

For those familiar with the idea of the commons, Elinor Ostrom is a preeminent figure. Through her work (which spanned decades) the political economist poked holes in the “tragedy of the commons”, demonstrating through theoretical and empirical research that common pool resources could indeed be managed collectively and effectively — without government or private control.

Her contributions led to her becoming the first woman Nobel Prize recipient in Economic Sciences back in 2009. Though she passed away in 2012, Ostrom’s work and that of her peers continues to live on, laying the foundation for many of the branches of cooperative economics that dominate popular thought today.

But what makes the commons “work”? And how can Ostrom’s analysis be used to inform the systems we design and utilize today?

Below are a few resources we’ve compiled to give you a grasp on these concepts.

First up, what exactly are the commons?

Simply put, commons are any scarce resource that provide users with tangible benefits, but aren’t owned by anyone. So, the ocean, an open pasture or even a community garden could all be considered part of the Commons.

What’s so “tragic” about that?

Well, as this explanatory video puts it, when utilizing shared resources, the practice of “optimizing for the self in the short term isn’t optimal for anyone in the long term”. It’s best, instead, if everyone adopts the mindset that “What’s good for all of us is good for each of us”. The tragic assumption here is that, given the chance and unregulated access, most people would adopt a mindset closer to the former.

Is it possible to plan for — or avoid — this behavior?

Elinor Ostrom — and loads of others — say yes. The key, they say, is self-governance and the ability for communities to create informed, responsive systems that cater to their specific needs and capacities.

What principles and practices need to be in place in order for this to work?

Ostrom notes that there’s no cure-all for solving Commons issues. The complex problems that arise from utilizing shared resources will naturally require complex solutions. That said, she did develop eight foundational principles for managing a commons that could be used as a great starting place. Here they are:

Alright, all this is great in theory… But how can we actually put this into practice?

Glad you asked! As it turns out — long before modern debate — communities have been modeling sustainable, self-governed Commons for centuries.

In the present day, these modes of operating are being studied, replicated and leveraged to create equitable systems whose role is to address modern issues like food scarcity, energy access, and inequities in the ownership of digital media platforms and even currency.

To learn more about the Commons, check out these related articles and resources: