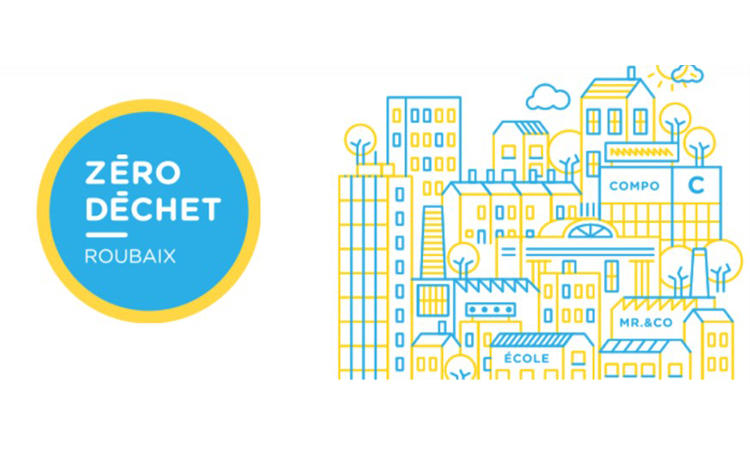 With an annual average of 243 kg (over 535 pounds) of waste per capita, citizens of Roubaix, in the north of France, were producing less than half their country’s average Municipal Solid Waste (MSW). Yet their aim to reduce it even further has brought about the Zero Waste Challenge.

Despite having no executive power on separate collection and other waste-related activities, the city has started a program to lead the zero waste movement in France. The initiative challenges around one hundred volunteer families to reduce the amount of solid waste produced at household level by 50 percent over the course of a year. Offering support through an array of events like workshops, coaching initiatives, and other activities such as food exchanges, the program gives no directions — only suggestions. Interestingly, the program bypasses any intermediaries, therefore creating a direct channel between the city and the families taking part.

After the first year, results were more than encouraging, with 70 percent of participating families having reduced their waste production by around 40 percent, while 25 percent of them had achieved an 80 percent reduction. The policy is now also replicated to target other actors such as public offices, four schools, and shopkeepers in the urban area of Roubaix.