Hacking the Future of Money: Interview with Brett Scott - Shareable
Skip to content 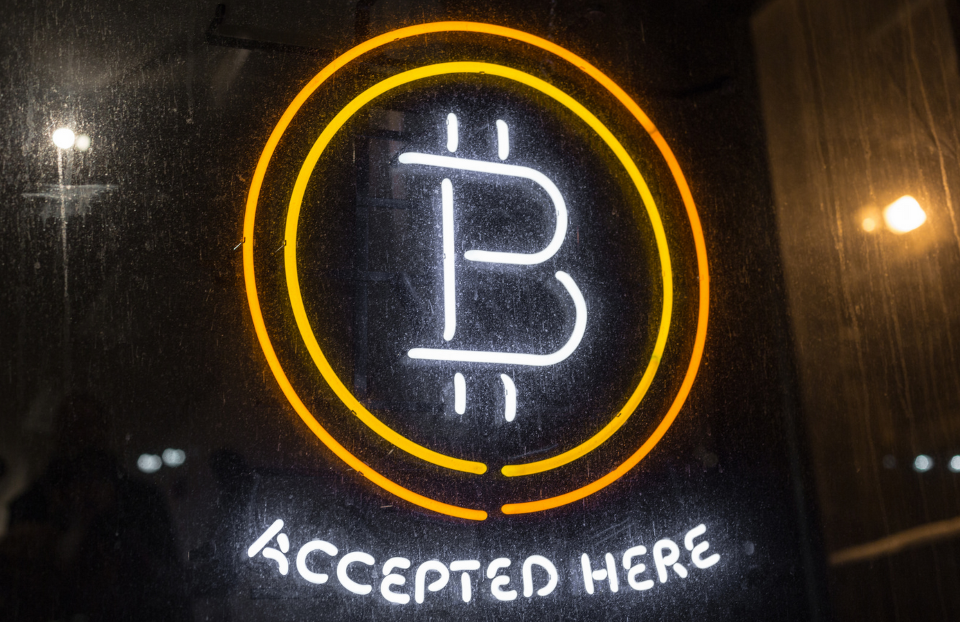 Brett Scott is a journalist, campaigner and author of The Heretic's Guide to Global Finance: Hacking the Future of Money (Pluto Press: 2013). In this interview Brett discusses how the Hacker Ethos can be a useful outlook for approaching complexity and help sharing advocates to explore a system, experiment with ways to jam its various components, or to rewire it.

Shareable: What motivated you to write the Heretic's Guide to Global Finance?

Brett Scott: My publisher Pluto Press commissioned me to write the book in the wake of the Occupy protests. They realized that while there was much popular anger at the financial system, there wasn’t enough in the way of educational materials about how finance worked, or how an individual person could get involved in building alternatives. I have a fairly unique combination of experiences, having worked in the financial sector as a broker during the financial crisis, and also having worked with a lot of campaign groups targeting the financial sector, so I was in a pretty good position to write it.

You write "the Hacker Ethos often entails using things in ways they're not supposed to be used, thereby disrupting them through creativity." How did you apply that approach to explore the global financial sector?

People often have too much deference for the established terms of the financial sector. Look at the way people queue in banks, waiting to be served by a corporate structure that won’t reveal its inner workings. In fact, this bears a lot of resemblance to the way we interact with high technology. For example, a lot of people perceive a computer as a kind of black box that they interact with without understanding how it works, and furthermore assume that the current incarnation of the computer is the way computers were always going to be. Hackers do not make this assumption. The ‘hacker ethos’ is a mindset in which one seeks to actively explore a system, then experiment with ways to jam its various components, or to rewire it. For example, once you’ve explored the structure of a hedge fund, you can begin to consider whether you might use the structure to advance social justice.

In terms of my own approach, I’ve been involved in shareholder activism (using share markets as campaign tools), divestment campaigns that advance alternative visions about fossil fuel investment, tax justice campaigns, campaigns in commodity markets, alternative currencies and other forms of alternative finance. My next big project is the London School of Financial Activism.

The Sharing Movement is at a pivotal moment as solidarity economy advocates seek structural changes to facilitate the greater sharing of wealth, power and resources. How would you apply the Hacker Ethos to disrupt the global economy and amplify sharing, peer to peer and commons-based alternatives?

As mentioned, the hacker ethos just refers to a useful outlook to use when approaching complex systems. It’s basically an outlook in which a person does not back away from complexity, but actively immerses themselves in the complexity of a system whilst having some kind of creative but subversive intent. Whether that approach is useful for building alternative economic structures depends on who you are, but it tends to be better than imagining the current economic system as an impenetrable monolith to be avoided. For example, if you want to amplify sharing, P2P and commons-based alternatives, you can’t isolate yourself in a remote community in the mountains – you’ve got to be immersed in the grime and brutality of the concrete corporate jungle and consumer society wastelands that surround it.

Alternative currencies and timebanks often seek to decentralise exchange systems. How can they be used to support local sharing economies? What are your favourite examples?

Human sociability is built and maintained via personal interaction. This is why huge efficient supermarkets, in which people interact in isolation with homogenous shelves and impersonal electronic payment systems are antithetical to social life. They present a kind of dystopian vision of atomized society, mediated by machines within the banal framework of efficient markets. Local currencies and timebanking systems, on the other hand, are essentially designed to rehumanise exchange, and one of the ways they do that is by attempting to make exchange more inefficient, and to thereby bring back a human element that got eliminated by the cult of electronic efficiency. I use the Brixton Pound a lot. Interestingly, one of its strengths is how they’ve used the technological efficiency of a pay-by-text system (which appeals to short-term convenience) to advance a longer-term localist agenda which would ordinarily be undermined by technological efficiency.

You write that it's time to "bring sexy back" to co-operatives. Why should sharing economy start-ups consider worker-owned co-operatives as an economic vehicle?

Well the essence of a worker co-operative is risk-sharing between those who participate in the venture, and also common access to the common pool of what is created in the process. This is in contrast to, for example, a company where only the management layer own shares, existing alongside a workforce on fixed wage contracts, with the former having access to benefits the latter have foregone. I tend to think that the ethos of common risk-sharing and common access to benefits is more in line with that of sharing economy organisations.

I wrote a whole piece describing the various elements of what might be called ‘open source finance’, and have also spent a lot of time exploring innovations like crowdfunding (I recently wrote on the promise of journalism crowdfunding, for example). That said, a lot of people throw around terms like ‘open source’ and ‘alternative finance’ without critically questioning the precise meaning of those terms. Certainly innovations like crowdfunding and cryptocurrencies may be said to ‘open up’ access to finance, but at the same time we have to consider who gets to benefit most from them and what the limitations are. I think people will invent many tactics to push forward alternatives, but we need to avoid the uncritical ideology of innovation that one finds in places like Silicon Valley, where most things that are labeled as ‘disruptive’ and even ‘open source’ are hardly that. We need critical entrepreneurs who are positive, but that have a realistic understanding of the power dynamics they’re up against.