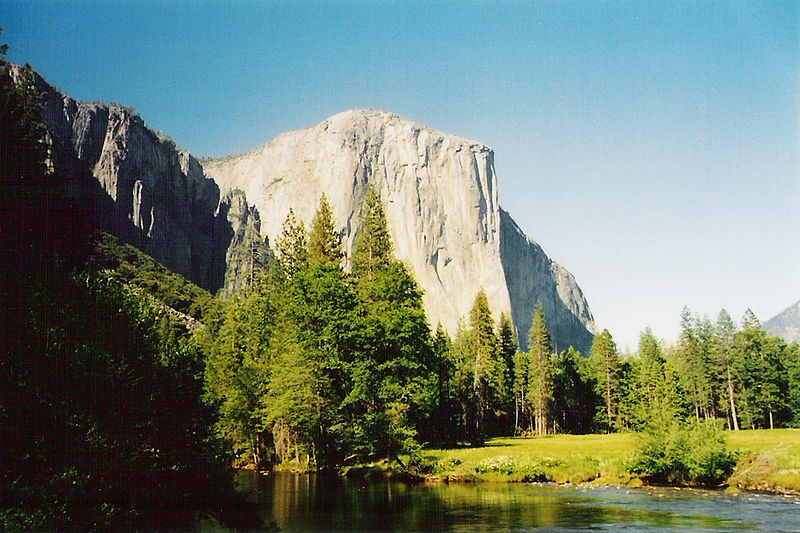 Last November, it seemed that the United States was moving in the direction of becoming a more commons-based society: that we were learning to better value and protect our shared resources for the benefit of all.

But commons thinking did get a small boost this fall in an unlikely setting: a hit television series. The acclaimed Ken Burns PBS documentary called national parks “America’s Best Idea”—a ringing endorsement, seen by millions of viewers, of the commons as a deep-seated American ideal. National Parks stand as one of the most beloved symbols of what we share together.

Ken Burns’s “The National Parks” is not just an upbeat footnote to what feels like a disappointing political season. It is significant for showcasing Yosemite, Yellowstone and other cherished national treasures as an inheritance belonging to all citizens.

Upon first hearing of the commons, many people immediately see it as something alien to American life—an ethic better suited to tribal communities in the rain forest or the social democracies of Europe. As long as hopes for people working collaboratively to leave a better society for future generations can be dismissed as a betrayal of our national character (as tea party-goers, talk radio jocks and Congressional Republicans charge), then real economic and social change will remain an impossible dream in the U.S.

This week offers another example of how the commons is weaved into our collective imagination as a nation: Thanksgiving. I consider it another of America’s best ideas—a harvest feast celebrating the bounty of our land and indigenous food traditions, which evokes the rich communal culture of Native Americans as well as the community-centered life of New England settlers.

Furthermore, the festive Thanksgiving holiday vividly illustrates the joys of commoning—a newly minted word describing how the commons is put into practice. Commoning, which happens all around us all the time, counters the widespread assumption that privatized actions are the key to our prosperity, security and happiness.

Think of the typical Thanksgiving morning in a typical American household. A team of cooks and hangers-on bustle in the kitchen: slicing, dicing, spicing, baking, broasting, whipping, tasting, and talking. Every guest coming through the door contributes something more to the meal—their special cranberry or sweet potato dish, vegetables out of the garden, a jug of home-brewed beer, dinner rolls from their favorite bakery, chrysanthemums for the table, or a bottle of wine saved for this special occasion. Oftentimes, at least in my experience, the neighbors are called to bring over a couple more chairs so that everyone can sit at the table while the turkey is carved.

Even more important than the food is the conversation, covering everything from family updates and college football to community issues, personal aspirations and the season’s new movies.

This year, as last November's triumphant message of “Yes, we can” bumps up against an angry chorus of “No,” the commons would be a timely subject to bring up over pumpkin pie. Or even during the blessing, when we count all the things we are thankful about.