From Fab Labs to Fab Cities - Shareable
Skip to content 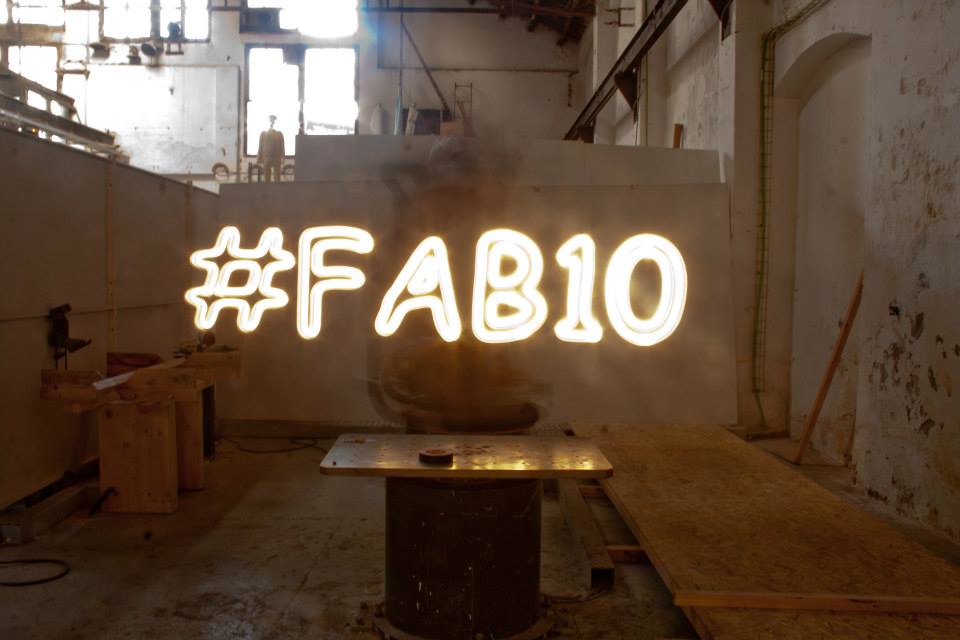 Nearly 15 years ago, with funding from the U.S. National Science Foundation, MIT's Center for Bits and Atoms created a digital fabrication facility in Cambridge, Massachusetts. Today, fab labs have grown well beyond the confines of MIT, and out of them, people are creating bikes, houses, watches, forks, radios, cyborg hands and so much more for personal and community use, and for profit.

As of this year, there are around 350 fab labs around the world, with another 350 on their way. On average, each lab requires about $100,000 of investment to get up and running. That’s according to Neil Gershenfeld, the director of the Center for Bits and Atoms. He and hundreds of other makers, designers, hackers, students, scientists, and artists gathered in July of this year at FAB10 Barcelona, the 10th international Fab Lab Conference and Fab Festival.

“There’s a new generation that’s not waiting for top-down solutions,” said Gershenfeld. “People starting fab labs and linking them are really, I see them as creating a new notion of an economy. And it’s a very different paradigm from the unemployed being an underclass that need to be given jobs, to empowering people to create jobs.”

A film about the event, featuring Gershenfeld and dozens of other participants, is available to watch below.

Peter Troxler, a conference attendee, has a background in industrial engineering. So he says, he knows how to organize a traditional factory.  But when he first visited a fab lab in Amsterdam in 2007, he observed that the machines were being used “the exact opposite to what textbooks are telling us how to organize a factory.”

He continued, “In a factory, you make sure you plan everything down to the seconds, and who’s doing what with clear prescriptions how to use the machines.  And what I saw in fab labs is that people came with relatively minimal knowledge about manufacturing technology and just started to use the machines and low and behold it didn’t go wrong.”

The science fiction writer, Bruce Sterling, however, threw a wrench, or at least a few questions marks, into the seemingly unstoppable fab lab machine, as he implored makers to consider the long-term implications of what they’re doing. “If you’re disrupting means of production and you’re finding new ways to make things by cheaper methods, what happens to the guys who are making the stuff in the established base?  What if that’s your dad?,” said Sterling.

FAB10 demonstrated that the maker movement is indeed fast expanding beyond hobbyists and tinkerers making stuff in isolation. Host city Barcelona seems to be making huge and concerted leaps toward becoming a fab city. Vicente Guallart, the Chief Architect of Barcelona talked about a city where there would be one fab lab in every neighborhood. Where digital fabrication would be taught in schools as part of a student’s general curriculum and all houses and buildings would be connected to the internet.

Xavier Trias, the mayor of Barcelona, lead the closing ceremony with mayors from other participating major cities. During the event, fab lab godfather Gershenfeld noted that fab cities are easy. More difficult is creating self-sufficient cities. So he challenged Mayor Trias to lead Barcelona in becoming the world’s first self-sufficient city. Trias accepted by initiating a 40-year countdown clock, on a web domain made specifically for the event. The clock is ticking.