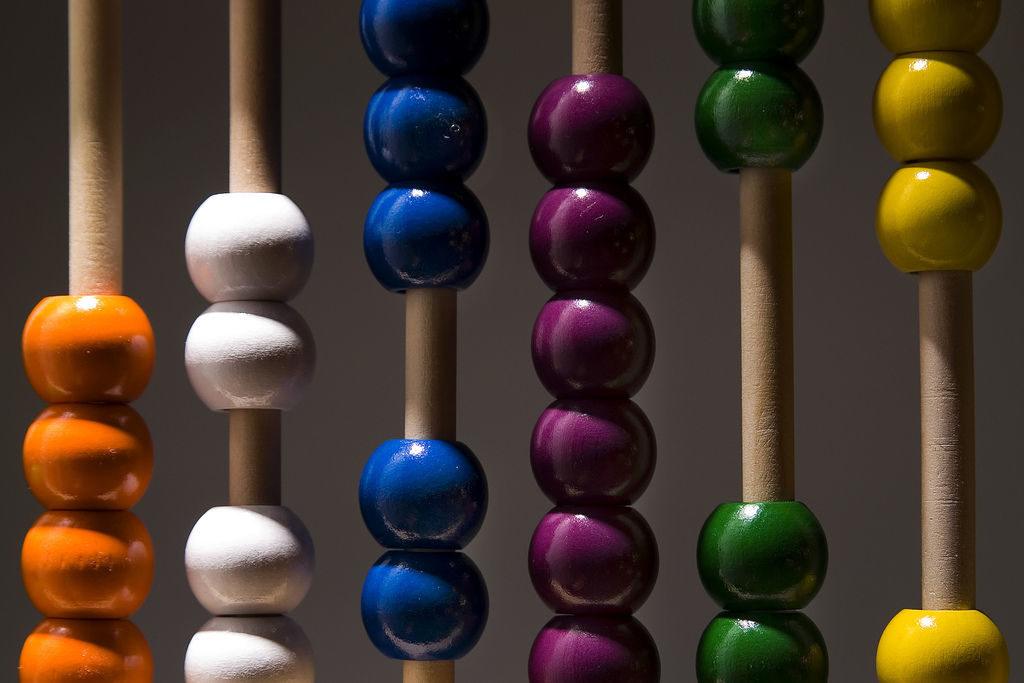 For Dr. Edgar Cahn, “serving others” isn’t a mere platitude. It has been the driving force behind his life’s works – which include co-founding the public-advocacy focused Antioch School of Law (now UDC’s David A. Clarke School of Law) and the Youth Court of D.C., a diversion program for first-time juvenile offenders. But amid his decades of helping others (for which he won the District of Columbia’s Cornelius R. “Neil” Alexander Humanitarian Award last year), Cahn has also relentlessly promoted the idea that service shouldn’t be a one-way street.

Recognizing that everyone — regardless of their age or limitations — has something to contribute is at the very core of time banking, an alternative system of currency that Cahn founded.

The basic idea is this: I spend an hour helping my teenage neighbor, Joe, edit something; I can then use that hour, or Time Dollar, to request plumbing services from another Time Bank member, Sam; Sam then has one Time Dollar to spend, which he could use by receiving Spanish lessons from Martha. And so on.

There are now more than 500 time banks in the United States, which have resulted in more than 1.8 million hours of time dollars exchanged, including one in Washington, D.C.

ElevationDC spoke to Cahn about the past and present of the system.

How do you explain time banking to someone who has never heard of it?
Time banking is simply a currency that people earn by helping each other and spend to get help for themselves. The key factor is that all hours are equal regardless of the market value of what you do. Teaching a third grader is equivalent to any legal help that I give.

How did time banks come about? What inspired you?
It became clear to me through my legal services work that we can attack social problems through litigation, but we are losing the war in terms of critical social issues. The other was a massive heart attack that I had in 1980. Doctors told me that, at best, I would be able to function for two hours a day. I began asking myself how I could put those two hours to use because I didn’t like the idea of being useless.

At the time, we were in the midst of a recession and a lot of other people were unemployed and being declared useless — in Detroit, in Appalachia, teenagers, etcetera. We had no short supply of people being put on the scrap heap, so to speak. So, the problems were backing up and I thought, how do you put people and problems together? We used to do it with money, but if we weren’t going to have much of the old kind of money then we needed a new one.

How did people respond to the idea?
People thought I had lost it. So I went to the London School of Economics on a fellowship and the more I learned about economics, the more I realized that it was not about the world I knew. Family, community, and civil society were off the charts because all they do is raise children and keep neighborhoods safe and take care of the elderly and hold politicians accountable and recycle – but nothing of economic importance.

How do you compare that to time banking?
Money is about more, more, more. This is about relationships, relationships, relationships. Money defines value by price, which is determined by supply and demand. If something is scare, it is valuable. If it’s abundant, it is cheap. If it’s really abundant, it’s worthless, which means that being a human being is worthless and we’ve created a monetary system that devalues every universal capacity that we have. People who are earning time credits are doing more than simply earning. They feel like they are taking a stand about value and about equality and what it means to be a human being. 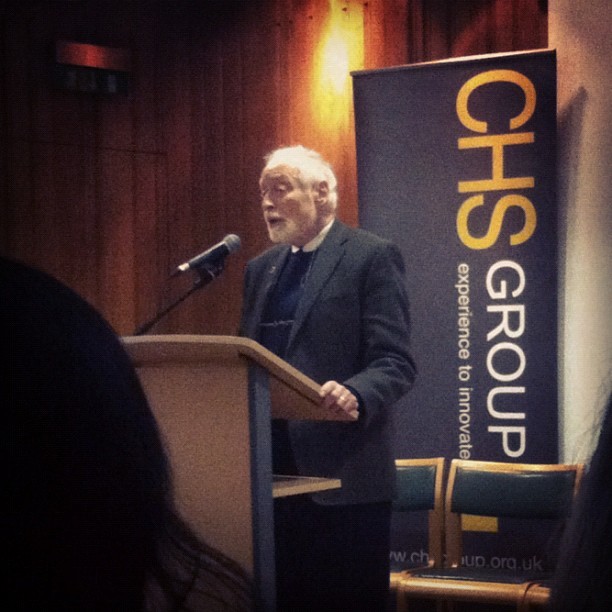 What do you hope time banking will achieve?
I hope that we’re going to be able to reweave communities. There is that saying "it takes a village to raise a child," but what does it take to create and sustain a village where everybody lives as strangers? In time banking, every transaction is the beginning of a relationship, which then becomes part of larger social networks. Basically, what we’ve done is use technology to radically shorten the time it takes to create trust between people.

Where has it picked up the most steam?
In the U.S., there is a little town called New York City where the Visiting Nurse Service of New York has 3,000 members. There are about 2,000 members in Madison, Wisconsin. And there are more than 500 communities with time banks in this country. But it has picked up most radically and expansively in England, Scotland, and Wales. More than 1.8 million hours have been logged in the U.S.; in the U.K., it exceeds two million hours. It took me 30 years to do it here, but only a decade there.

Why did it take off more quickly in the U.K.?
It got major support from the British government. Some folks saw the potential and were willing to invest in it.

The D.C. time bank is comparatively small. Why is that?
One reason I’ve seen it be a struggle is because non-profits are paid to deliver services, not to enlist the people they are helping. Time banking doesn’t fit into the way you get a grant from the government. And professionals are taught to say, “how can I help you with the skills and the expertise that I have?” None of us are taught to say, “I need your help too.” The idea that we’ve got a vast workforce called fifth graders or a vast workforce called people with disabilities is foreign. We are so busy fixing their problems that we don’t see how incredible they are.

But here in D.C., we have used it to create the kind of safe neighborhoods where people can begin to trust each other. I’ve used it to help run a youth court, where the kids earn time credits as jurors. We’ve been using it in an elementary to school to deal with the fact that some third graders haven’t yet learned how to read. We’ve used it with people who have returned from prison who get up in the morning to help provide safe passage to kids who are passing through gang boundaries. And we’re trying to get the city to pilot it for seniors and disabled people who are receiving home delivered meals and either need help or companionship, but can also contribute back to the community.

Where do you see time banking headed in five, 10, 20 years?
I see it being used to help care for aging baby boomers. You have 10,000 baby boomers hitting 65 every day, and we can choose to see that as either an escalating problem or an escalating resource. Using informal care, we can help stem the costs of Medicare, for example. Psychiatrists have proposed using it to help treat returning veterans with PTSD. Cross-age peer tutoring has been validated by studies. Kids will do anything to get the praise of an older kid, even if it means seeming smart. So, we are beginning to show that this works in sector after sector.

This interview has been edited and condensed. It originally appeared in Elevation D.C., a news magazine focused on what's next for Washington, D.C. Rachel Sadon is a freelance journalist based in Petworth with an interest in politics, culture, urbanism, and new ways of telling stories, especially when they intersect.

Elevation DC is a weekly online magazine focused on what's next for the city. We're creating a new narrative about D.C., one that connects our readers with everyone and everything

Elevation DC is a weekly online magazine focused on what's next for the city. We're creating a new narrative about D.C., one that connects our readers with everyone and everything moving the city and region forward--NOT just politics and pork-barrel spending. In our weekly issues, we highlight the people, ideas, neighborhoods, companies and institutions that make D.C. great.