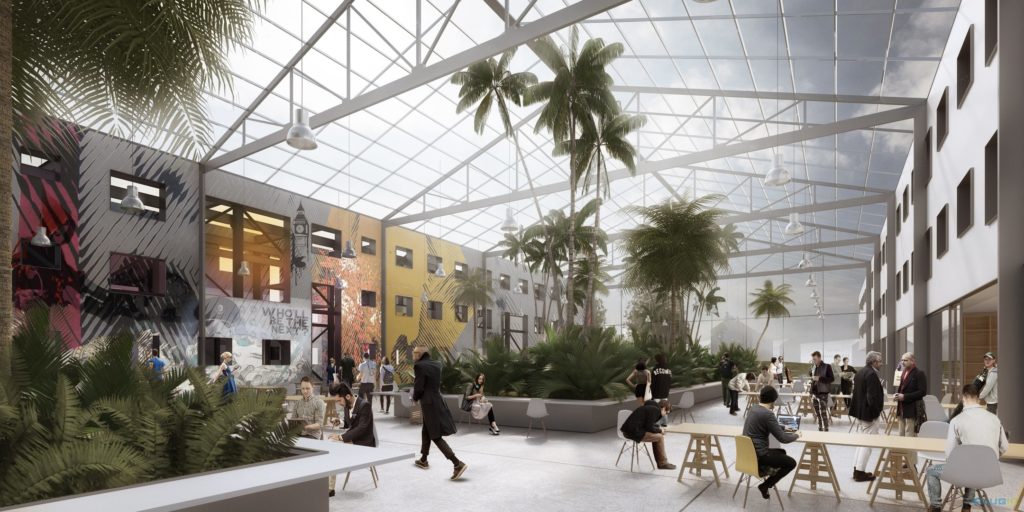 Army bases often must be all-inclusive. Many of them feature housing, schools, medical clinics, department stores, gas stations and other services in order to fully support service people and their families. Such was the case for Patrick Henry Village — the U.S. Army base established in Heidelberg, Germany at the end of World War II. Though it once boasted a population of 16,000, Patrick Henry Village has been largely deserted since it closed in 2013, save for its use as a refugee camp late last year.

Building on the "good bones" of an army base, Turin-based architecture and design firm Carlo Ratti Associati is proposing that the site be re-imagined as the commune to end all communes, replete with co-living, co-working, co-everything spaces and services. Patrick Henry Commune could host some 4,000 self-selected sharing economy enthusiasts, with accommodations for travelers and residents. Naturally, common areas, flexible assets, and car-sharing would be weighted more favorably than private facilities and practices. 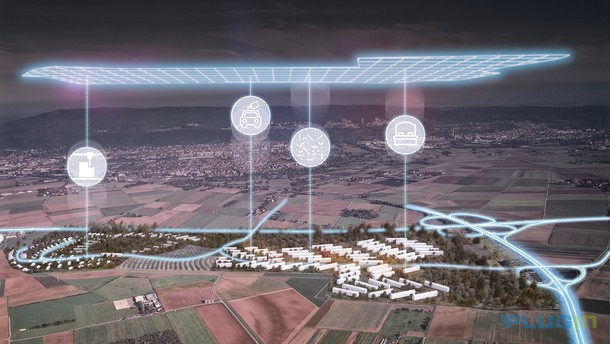 Carlo Ratti, Professor of the Practice of Urban Technologies at the Massachusetts Institute of Technology (MIT) in Boston and founding partner of Carlo Ratti Associati, has a clear vision for the space.

"Historically, communes have been places to experiment with forward-looking attitudes and behaviors, where new social ideas and innovative architecture go hand-in-hand," notes Ratti. "As all of us can aspire to a roughly fixed number of friends — as per the so-called Dunbar's number — self-selection potentially allows for a small city to work like a larger one in this respect."

I'll be curious to see if his vision becomes reality.