FOI Audit: Government Not Yet Open - Shareable
Skip to content 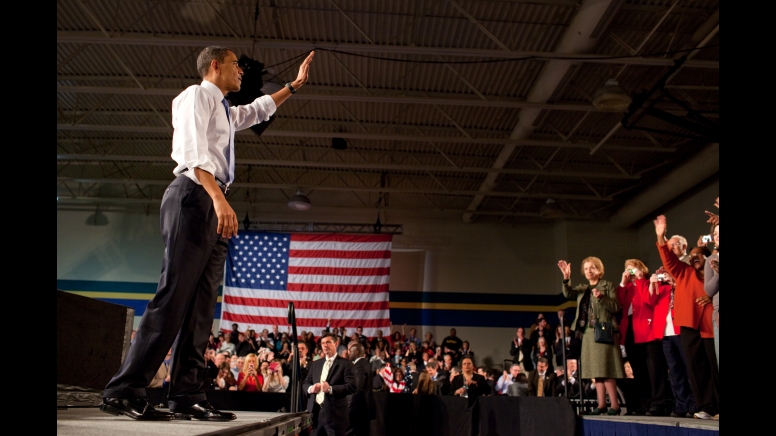 On Monday, the National Security Archive, an open government think tank, released the results of a government-wide Freedom of Information audit. For those following the Obama adminstration’s efforts at opening government, their findings may come as an eye-opener.

Despite what they applaud as a clean break from the practices of the previous administration, the National Security Archive found that only four of the many departments of the federal government have improved over previous years with respect to their releasing and sharing of government data. Furthermore, though the President has released numerous memos regarding the sharing of government data, only a minority of the departments have made meaningful improvements. Disturbingly, some of the oldest requests for government data are not as old as one or even two adminstrations: some requests for data from the National Archives and Records Administration are 18 years old.

Aside from the broadly negative findings, the National Security Archive’s report maintains an overall positive tone, indicating that one year after a change in policy may be too soon to judge the effectiveness of that policy change. Instead, the report urges greater leadership and pressure from within the administration and from the public. Indeed, at this time when politics blur the appropriate comprehension of actual facts, we can hardly afford to be kept in the dark. Sharing data is the only logical solution.

The solutions to public healthcare, proper management and distribution of energy technology, and every other meaningful policy depend on access to fundamentally raw, no-spin data so that we can draw our own conclusions. I stand by the belief that when citizens have access to real information, they will collectively make the best choices.