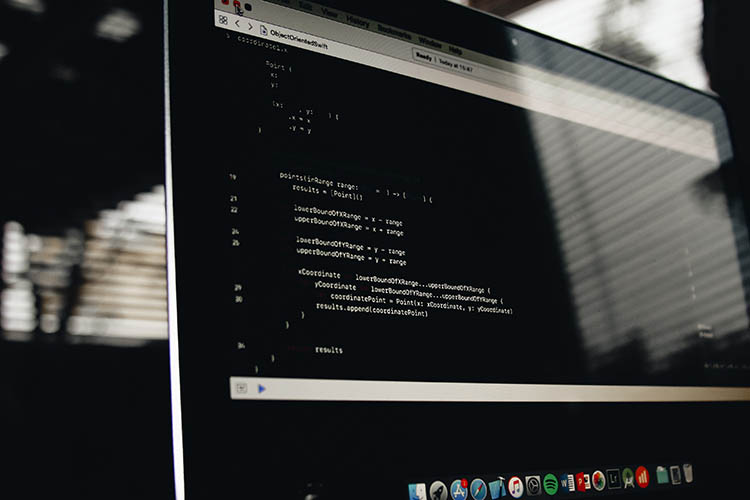 When a coalition comprised of the green party and multiple civic movements worked together to win the municipal election in Grenoble in 2014, Eric Piolle — a former and rebellious executive at Hewlett-Packard — became the new mayor. Soon after, he appointed a deputy mayor for open data and free software, committing to move the city toward free and open-source software and support its deployment. The goals were to facilitate knowledge sharing, emancipation of individuals and institutions, and to save money. In 2015, the city administration became a member of the French association for free software (April), confirming its commitment.

In February 2016, the effects of the policy started to become visible with the release of a software under an open-source license (GPLv3) by the city administration. The product, called AGAPE, is an interface for schools to manage online access to learning material. By making it available as free software, the city of Grenoble hopes that other cities will be able to use it, saving on an investment made unnecessary, making the best use of public money.