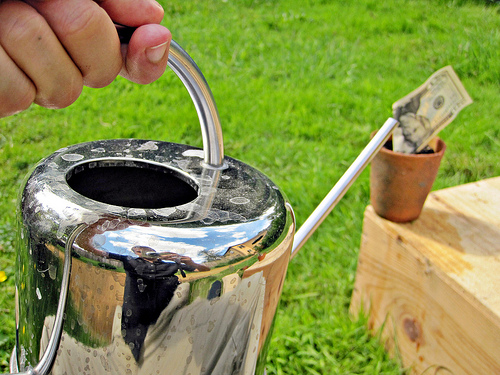 Crowdfunding is basically the opposite of the mainstream model of business finance. In the mainstream model, when you need to raise capital you go to a bank, a wealthy individual (often known as an angel investor), or a venture capital fund. You rely on one, or very few, large funders for your project. With crowdfunding, you open up funding opportunities to a much larger audience and may end up with tens or hundreds of funders. There are several advantages to this method of funding:

The main downside is that there are some legal constraints that can get you into trouble if you aren’t careful.

Legal traps for the unwary

Offering any kind of investment opportunity is an activity that is highly regulated by both state and federal law known as securities law. These laws were passed early in the last century to protect investors from slick pitch artists who traveled across the country selling worthless investments. Kansas adopted the first securities law in 1911 to “keep ‘Kansas money in Kansas’ and help local farmers and small businesses rather than enriching ‘New York Stock Exchange speculators and gamblers.’”

The basics of these laws is that before any investment opportunity can be offered, the person making the offering must file extensive disclosure documents with the federal government, as well as any state in which the offering will be made. There are some exemptions to this general rule, but even the exemptions take securities law expertise to comply with. The result is that anyone offering an investment opportunity may have to spend thousands in legal fees and filing fees before even being able to mention it to any potential funders.

Generally, if you bring on a large, wealthy investor, the legal compliance required is minimal because the law assumes that these people and companies need much less protection (they are defined as “accredited” investors under the securities law). The moment you want to offer an investment opportunity to the public and to non-wealthy investors, the legal requirements become far more onerous.

Failure to comply with these requirements can, at a minimum, result in having to return all your investors’ money. At worst, there could be civil and even criminal penalties. 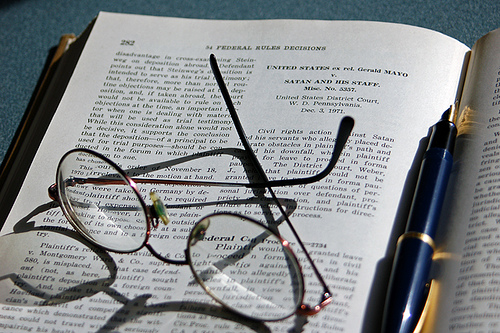 Best practices for crowdfunding within the law

There are ways to do crowdfunding within the law. Unfortunately, under the current legal regime, the options are fairly limited. As discussed below, this all may be about to change very dramatically!

1. Falling outside the securities laws

The easiest and lowest cost strategy is to raise money using a method that is unlikely to fall within the legal definition of a security.

Unfortunately, this definition is quite broad, especially under the laws of many states. For example, even if you offer an investment opportunity in which your investors do not expect any financial return and do not receive any ownership share of your business, this still may be considered a security if your investors are expecting something in return and there is some risk that they will not get what they are expecting. Under this definition, if you were starting up a café and you sold gift certificates for the café as a way to raise your start up capital, this could be seen as a security in certain states. Similarly, if you borrowed money to start a new business and did not promise any financial return (in the form of interest) but did promise to return your lenders’ principal, this could also be considered a security.

So how can you raise money in a way that almost certainly will not be considered a security? Ask for donations! If it is completely clear that there are absolutely no strings attached to a contribution of funds, it is highly unlikely that any state would consider the securities laws to be applicable. Web sites like Indiegogo and Kickstarter provide a platform for doing this and have helped many people reach their funding goals. On these platforms, people sometimes offer “perks” in exchange for contributions. To our knowledge, none of these offerings has been subjected to scrutiny by securities regulators to date, but it is possible that even the offering of a perk in exchange for a donation could convert these offerings into securities in the eyes of some state governments. And of course when you are raising money on the internet, you can be scrutinized by the regulators of all 50 states!

The moment you offer anything in return to your donors and there is some risk that they will not receive it, there is a chance that your state will consider what you are offering to be a security. (This is not the case under federal law where if the investor has no expectation of a financial return the securities laws do not apply.)

What if you’re not sure whether what you want to offer your funders will be considered a security under your state’s laws? You can write a letter to the department within your state government that is responsible for securities regulation describing what you plan to offer and request a “no action letter.” This is a letter stating that the securities regulators will not take enforcement action against you based on your description of what you plan to offer. If you receive a no action letter (which usually does not require the payment of a fee), you are good to go.

There are two crowdfunding web sites that have spent tens of millions of dollars in legal fees so that they can offer crowdfunding opportunities that are compliant with state and federal securities laws. These are Prosper and Lending Club. You can use these web sites to raise money from the public in the form of debt (i.e. loans that must be repaid as opposed to other kinds of investments where repayment is usually contingent on the company’s success). 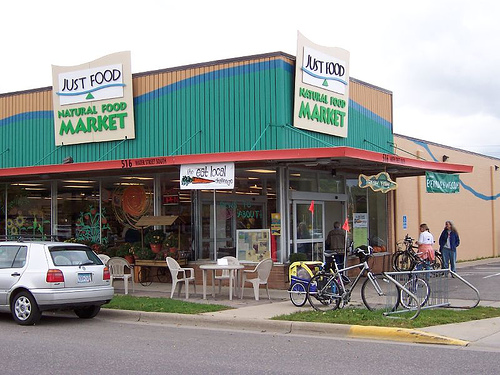 Many state securities laws contain exemptions for cooperatives. For example, a cooperative in California that sells memberships to the public for no more than $300 each is exempt from the California rules regarding securities offerings. Co-ops in Colorado are exempt regardless of the membership contribution. If you choose to form a co-op, it’s worth exploring whether your state might have an exemption from the securities offering requirements that will make crowdfunding possible for you. Note however that this will only work if you are exempt from federal securities registration requirements because you do most of your business within the state where you are located, you are formed under the laws of that state, and you only offer securities to the residents of that state (this is know as the federal intrastate exemption). Also, if you are a farmers co-op that has received tax-advantaged status from the IRS under Section 521, lucky you. You are exempt from both federal and state securities registration requirements. This is what allows the co-op Organic Valley to raise money from the public without having to spend millions of dollars in compliance costs.

A private offering is a legal term which means that you do not advertise your investment opportunity to the public. These kinds of securities offerings are less highly regulated than ones advertised to the public because of the belief that public advertising creates a greater risk of fraud. Being unable to advertise to the public seems inconsistent with the idea of crowdfunding, but not necessarily! Gather Restaurant in Berkeley successfully used a private offering to raise funds from approximately 100 investors. If you have relationships with a lot of people who might be willing to invest in your idea, this strategy can work. However, these kinds of offerings generally do require working with a lawyer, although the costs are much lower than for a public offering.

A direct public offering involves making the required filings with relevant regulators that allow you to offer your investment to the public. This can sound overwhelming, but many states have made an effort to make this process accessible to small businesses. Many small businesses have successfully completed the process with minimal or no legal support. Because you are required to file offering documents and application forms with the state, the state regulators will make sure that you complete these documents correctly before you begin your offering. Once you have a sign-off from the state, you can be fairly confident that you’re legally in the clear (this assumes of course that you have been honest in the documents you submitted!). 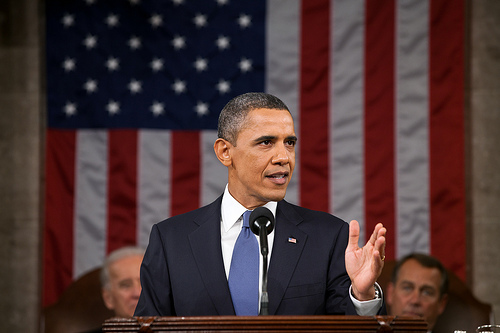 By now you are probably outraged to learn that most crowdfunding is either illegal or prohibitively expensive. You are not alone! In July 2010, Sustainable Economies Law Center sent a letter to the Securities and Exchange Commission, the federal body charged with regulating securities, with a modest proposal. Why not exempt very small securities offerings from the onerous requirements that make it almost impossible for all but the nation’s biggest businesses to raise money from the public? We proposed an exemption for capital raises of up to $100,000 with a maximum of $100 contributed per investor. The SEC received over 150 letters of support for the proposal. Other similar exemptions have been proposed and the idea got the attention of some members of congress who held hearings on crowdfunding. A proposed bill, HR 2930 (McHenry), would exempt offerings of up to $5 million with a maximum of $10,000 or ten percent of net worth per investor and would exempt such offerings from state-level registration requirements. Meanwhile, President Obama recently proposed a similar exemption. And SELC has begun to make requests for a similar exemption from state securities regulators.

Note: Sustainable Economies Law Center is working on various tools to provide information about securities laws that is practical and understandable for non-lawyers. Please check our web site for updates.