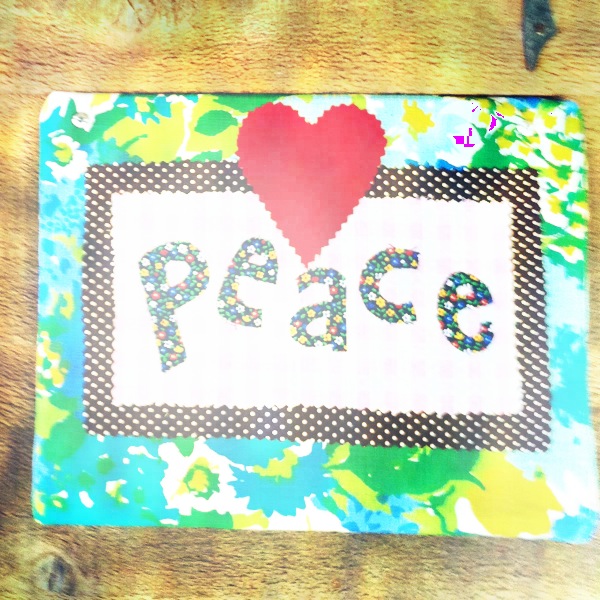 This is what people love to call a first world issue. I'm sitting at a cafe, trying to write with the vague promise of money for my efforts on the horizon, while my under-employed husband plays with and tends to our two youngest (healthy, brilliant, and adorable) children. My dream is that sometime soon, my memoir will be published, and I will be a real, professional writer, and we might not be quite so financially strapped.

Again I assert that I know my troubles aren't Real Troubles. They're Spoiled White Girl troubles. To use the parlance of the Californian New-Agers that surround me, I'm wondering when I'm allowed to "own" my struggles and stop sheepishly apologizing for them, as though by virtue of the things I have been given over my relatively easy life, I am not permitted to acknowledge my current suffering. I'm wondering: does it have to be, that I take a bus back and forth to a minimum-wage job in a dangerous part of the city to say I've truly "tried everything?" Nothing is beneath me; I will clean port-a-potties, I just don't want to disappear far away from my life and my children day after day for the kind of money that wouldn't ultimately make much difference for us.

I sold a bicycle my oldest had outgrown, a few days before Christmas. Craigslist is strange and wonderful. It's so intimate. It's like this complicated and nuanced Recession marketplace, and we're each other's saviors sometimes. A woman wanted a Christmas present for her school-age daughter, and I needed money for our holiday grocery purchases. I sent her photos of the fork, the derailleur, the pedals that could be adjusted as, like mine, her daughter's limbs grew suddenly long and lanky.

We met on my porch. It was only seven or so, but dark enough that the dangling strand of half-lit, half burnt-out Christmas lights hanging from the leaf gutter provided the only illumination. I was glad for the forgiving darkness; maybe she wouldn't mind the scratches so much. I knew they would buff out with minimal effort, and I doubted her daughter would mind. But then my words stumbled over themselves getting out, and I heard myself trying to give her an excuse to not buy it. "I understand if it's not what you're looking for. It's not perfect, maybe not perfect enough for a gift? I could negotiate on the price, I understand."

She eyed the bike, silently. "It's not a problem if you need to change your mind. I understand." I stopped the flow of words at last, and let her look without my interfering. I tried not to think about what the $125 would mean to us, and what it would mean if we didn't get it after all. I didn't want to wear that need.

The other day at the park, I spent hours chatting with another mom from the kindergarten, who is aerobicized and pony-tailed, yoga pants in a Lincoln Navigator. We had much pleasant conversation, and I was happy to open up to her and her world and see where we could connect. She had funny things to say about her twins, about how one of them is so tender and empathetic that he cries when he sees someone else get hurt. How she looked down at her own hands grabbing the rails of her hospital bed when she went into sudden, dangerous, early labor with them, and about how that's her most vivid memory of that time: how her hands looked. She commented supportively about my son's shoulder-length hair, and complimented my thrift-store dress. It was only later, when talking about the house they rent in Tahoe and the ski boots she bought for the boys, that she spoke haltingly, embarrassed. She talked about discounts, about Groupon, about her car and her life and the decisions she makes. She mentioned being poor as a child and how that's not what matters, that it's not what she remembers and that it's not what my children will remember. 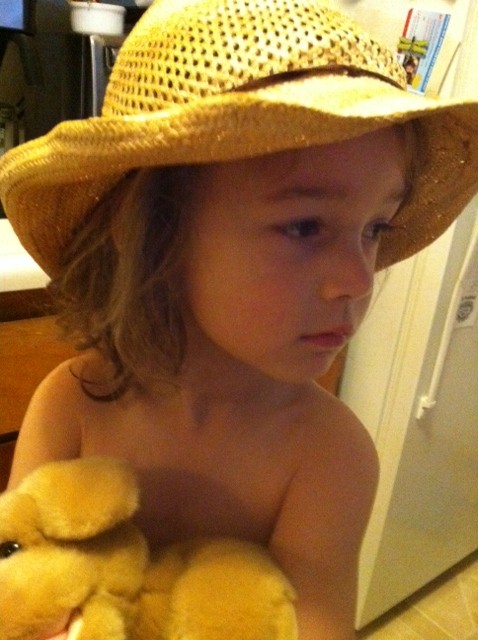 I can be abrasive, and when younger, I wore my convictions with a blazing cloak of righteousness. I'm still a person who doesn't know when to shut up, but I'm hoping that in my dotage (!) that I am less judgmental and more approachable. I had not wanted this other woman, this mother like myself–familiar with the same set of vulnerabilities, hardships, and smelly clean-ups–to feel anything but at ease with me. But still, there was this chasm between us, of needs and not-needs, and she filled it with her own embarrassed rationales. I sat, smiled and nodded, full of sympathetic head tilts and raised eyebrows. I touched her arm, made dismissive noises, reassured her. This would have been me, had the Recession not hit us so hard and so relentlessly.

The other day, my husband's employer told him that due to ongoing financial struggles, they would be reducing his hours from forty to thirty-two a week, for the indefinite–but, we're told, absolutely temporary–future. This is confusing news. It allows me more time to write, which right now is the only (potentially positive) variable in income flow for us. There is the fact that we have our (much-needed) healthcare coverage still, and that against all odds, he remains steadily employed. There is also the opportunity to pull our heads out of our ostrich holes (do ostriches really do that? anyway . . . ) and see what other options are out there.

The woman bought the bike. She hurriedly and awkwardly passed me some folded bills, and I thanked her quickly and put the money in my pocket without counting it. It's a business transaction, but the intimacy of it makes it feel like a social one, as well. We worked together to fit the bike into the back seat of her sedan, negotiating the position of the bicycle by micro-amounts to allow closing of both doors. It was the kind of thing you do with family when you're loading a moving van, or wedging an oversized purchase from IKEA into your car in the parking lot. Eye contact, very little words, body language conveying the small adjustments that need to be made. I was struck with the urge to hug her goodbye before she drove away; my already loose boundaries are becoming even looser as these emotionally-challenging times continue. Also there aren't established rules-of-etiquette for Craigslist business, at least none that I've thus far integrated.

So I'm writing this in a cafe, having had the ongoing good fortune to peel two rumpled single dollars out of my wallet to get a cup of drip coffee and use their Internet on a near-daily basis. Today, our monthly food budget resets, and we can finally fill in the gaping holes in the refrigerator. The children don't suffer from want for anything, but there's an unfair amount of pasta dinners during the last week of the month, which I know isn't an experience unique to my family. I'm determined to write our story for as long as people want to read it, and for this time–one day in the far future–to be a time that brought us many great and surprising changes. I also hope, though, that I don't have to decide which bill we can pay in a given month, and which we can put off for awhile longer. There is no romance in that, I don't care what people try to tell me. But this morning, as I slept for the last precious hour or so before waking, I dreamed of eating bacon and lo! when I awakened, there was bacon. 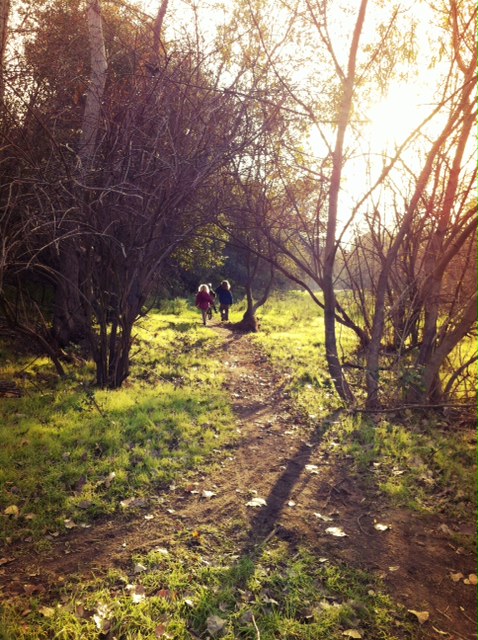