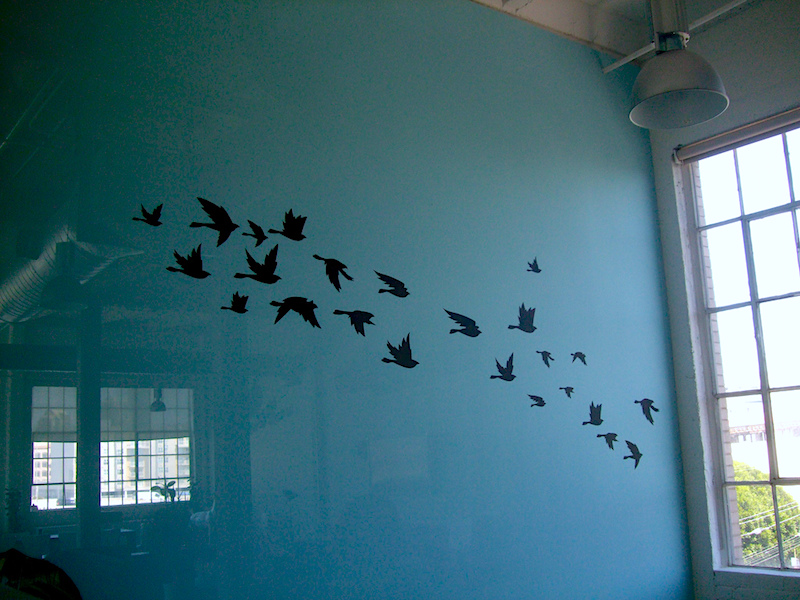 Could Twitter actually become a user-owned cooperative? An idea that once seemed far-fetched has suddenly fallen within the realm of possibility. On May 22, Twitter's shareholders will vote on a proposal to explore a viable path towards democratic ownership of the company.

The notion of a user-owned Twitter first got some attention back in September following an op-ed in The Guardian penned by Nathan Schneider, author and platform co-ops expert. Since then, a coalition of volunteer organizers and supporters (including Shareable) who had backed the initial campaign launched mini-initiatives to move the concept forward in other ways, from exploring the idea of an investment co-op to hosting roundtable discussions with experts. The group also launched a petition urging Twitter to explore user ownership, which has been signed by more than 3,400 people so far.

Last December, one of those volunteer groups helped submit a one-page proposal for the company to study the feasibility of selling the platform to its users. That's what's up for vote in May. It's a long shot, but nonetheless, it is a shot.

But Twitter doesn't appear to be too enthusiastic about the proposal. "We believe that preparing a report on the nature and feasibility of selling the 'platform,' and doing so only to 'its users,' would be a misallocation of resources and a distraction to our board of directors and management," the company stated in a Securities and Exchange Commission proxy filing, as reported by Recode.

Nevertheless, if enough shareholders are interested in this new model, it would be an unprecedented moment for the platform co-op movement. It would be a clear sign that the normal order of business in the digital economy — shareholder-owned, profit-maximizing enterprises — is being seriously questioned. As a vital platform for news, culture, and commentary worldwide, a shift towards democratic ownership of Twitter could enable the company to focus its attention squarely on how to optimize its platform to serve its diverse user base better.

It would be one thing for Twitter's shareholders to eventually decide to become a platform co-op, but how would this work? How would the platform's 320 million users communicate, negotiate, and make decisions together?

To help us explore some solutions, we are co-hosting an online roundtable discussion to talk through best practices and lessons from existing cooperatives and explore how decision-making in a platform co-op would work. It will be on a Google Hangout on Thursday, April 13 at 12 p.m. PST/ 3 p.m. EST. It's a follow-up from another online discussion we hosted in December about the practicalities of converting a traditional business to user ownership.

The discussion will include the following speakers:

Though the discussion will largely be free form, it will focus on these main questions:

For more details, please check out the event invite. We hope you can make it.

What's Next for the #BuyTwitter Campaign

Header image of Twitter office is a modified version of a photo by Andrew Mager via Flickr.

Editor's Note: This event has passed — stay tuned for a recap of key points of the discussion.