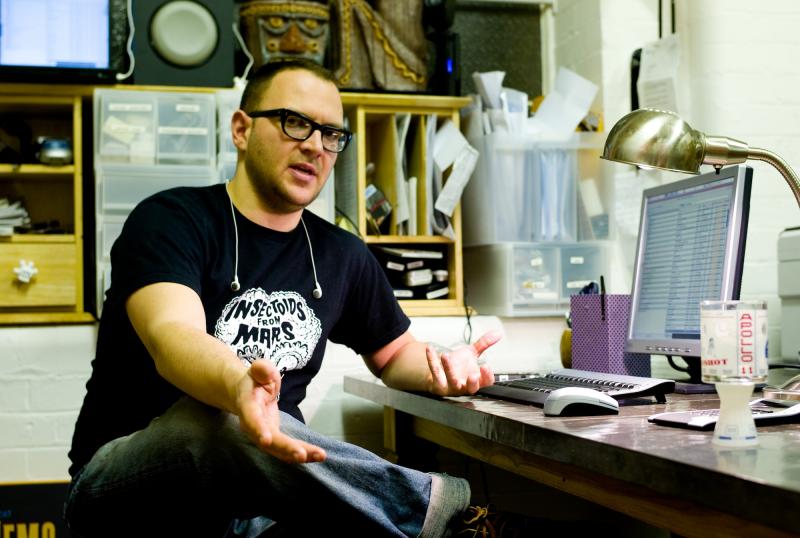 Cory Doctorow is the founder of Boing-Boing, one of the web's most popular sites, a shareable copyright activist, and an extraordinarily successful science-fiction author–and someone who is in the news because yesterday he released a Creative Commons version of his new book Makers.

In this PublishingPoint interview, Cory describes a new shareable book project he's launching in which he serves as author, publisher, distributor and bookseller–and involves dozens of collaborators. "He also shares his thoughts about the ways in which traditional roles in publishing are becoming blurred," says PublishingPoint. "And he touches on strategies that have made the popular on-line community Boing-Boing (where he serves as co-editor) so successful, including how he and his co-editors started Boing-Boing at almost no cost." It's a fascinating overview of state-of-the-art cultural production in the age of sharing: