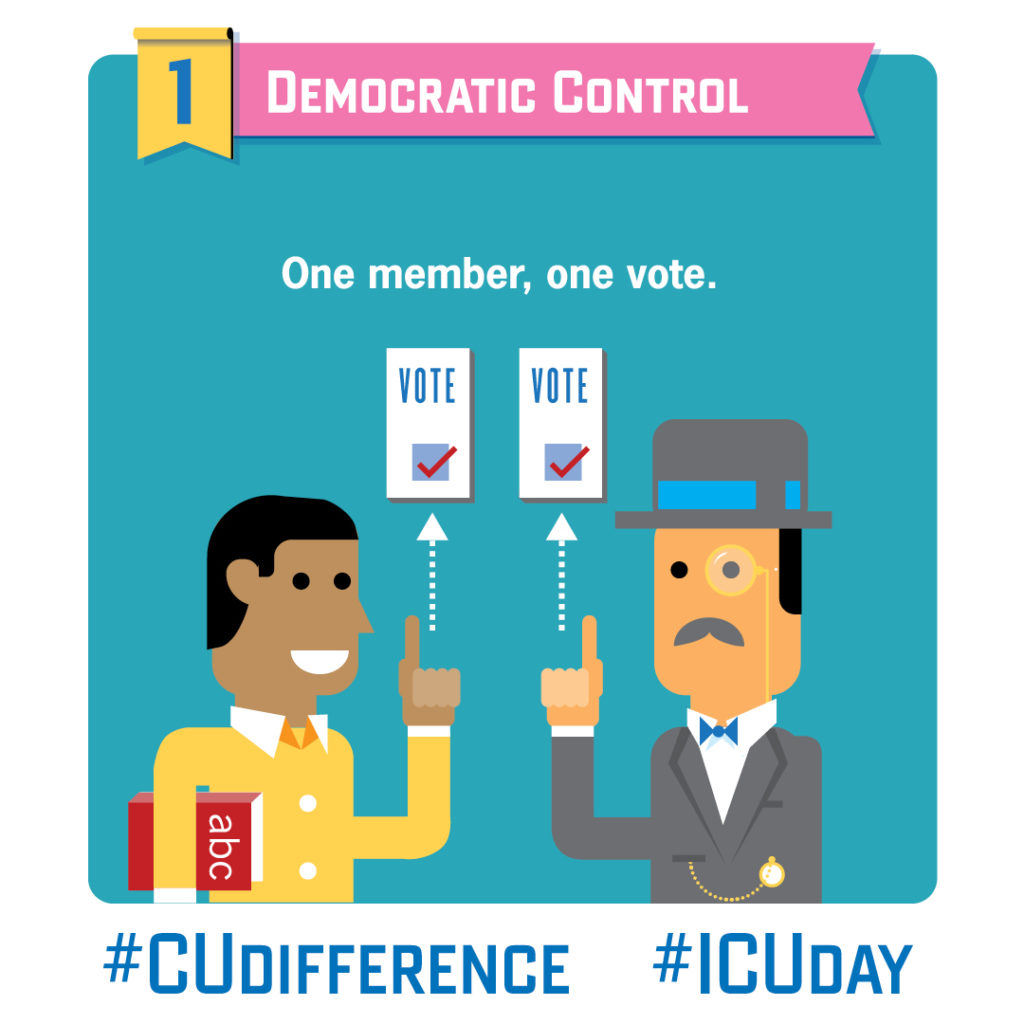 It seems like hardly a week goes by without some Big Bank's fraudulent scheme coming to light. Food and Water Watch released a stunning graphic last month that shows how more than 30 banks from around the world have extended billions in credit to the companies behind the Dakota Access pipeline. BBC reports on leaked documents that reveal how the taxpayer funded Royal Bank of Scotland has been deliberately squeezing money and assets out of small businesses since the 2008 financial crisis — which is itself an event caused by the Big Banks' own corrupt practices.

And of course there's Wells Fargo, whose CEO just stepped down over the latest bombshell controversy. Its employees had been creating tens of thousands of fake accounts for the past five years, charging thousands of unwitting customers in extra fees over accounts they had never authorized to open in the first place.

Revelations over Big Banks' unethical if not downright illegal dealings are seemingly endless. We should be asking ourselves, how can we stop supporting such toxic institutions?

For many, there's an easy answer: credit unions. On Thursday, Oct. 20, you can celebrate International Credit Union Day by opening an account at a credit union near you. 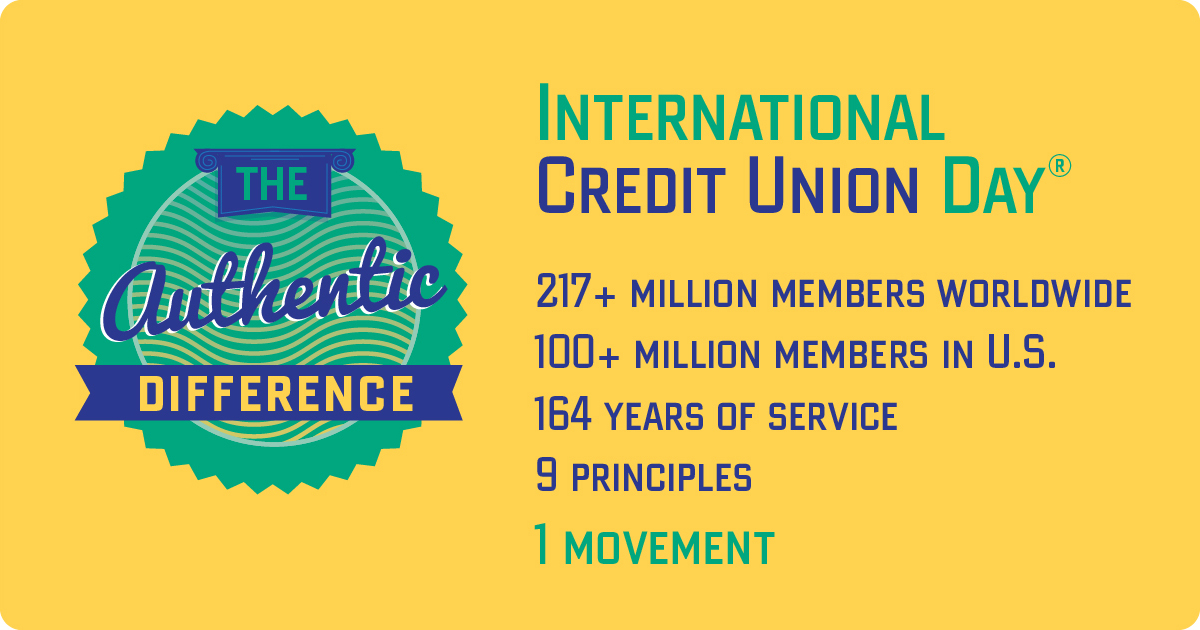 Credit unions are nonprofit cooperative banks. Credit unions are like banks in that they accept deposits, make loans, and provide a wide array of other financial services. They're also co-ops in that they are member-owned and exist to serve their members. I can't speak for every credit union out there, but I'm confident that most won't be committing as many or as big frauds as corporate banks.

Here's a list of principles from the U.S. Credit Union National Association (CUNA) that shows the distinctions between credit unions and for-profit banks:

To celebrate their commitment to these principles, the theme of this year's International Credit Union Day is "Authentic Difference."

You might be surprised to find out that credit unions frequently offer better savings interest rates, lower fees, and competitive rates on loans. Many of them also have apps, so you can do all your banking on your phone, including mobile deposits. Some of them, such as the San Francisco Fire Credit Union (full disclosure: I'm a member), even reimburse account holders on ATM surcharges that you might get for using a machine that is outside the credit union network.

Not only can you save money by switching to a credit union, you can also help money stay in your community and out of financial institutions whose interests are at odds with the public interest. If you're already a credit union member, urge your friends and family to consider opening an account at a nearby nonprofit community-based bank. You can use the hashtag #ICUday or #CUdifference to keep the conversation going on Twitter.

Check out all the resources available to talk about member-owned financial institutions from the World Council of Credit Unions or the U.S.-based Credit Union National Association.