The Trickle Down Economics of Credit Unions - Shareable
Skip to content 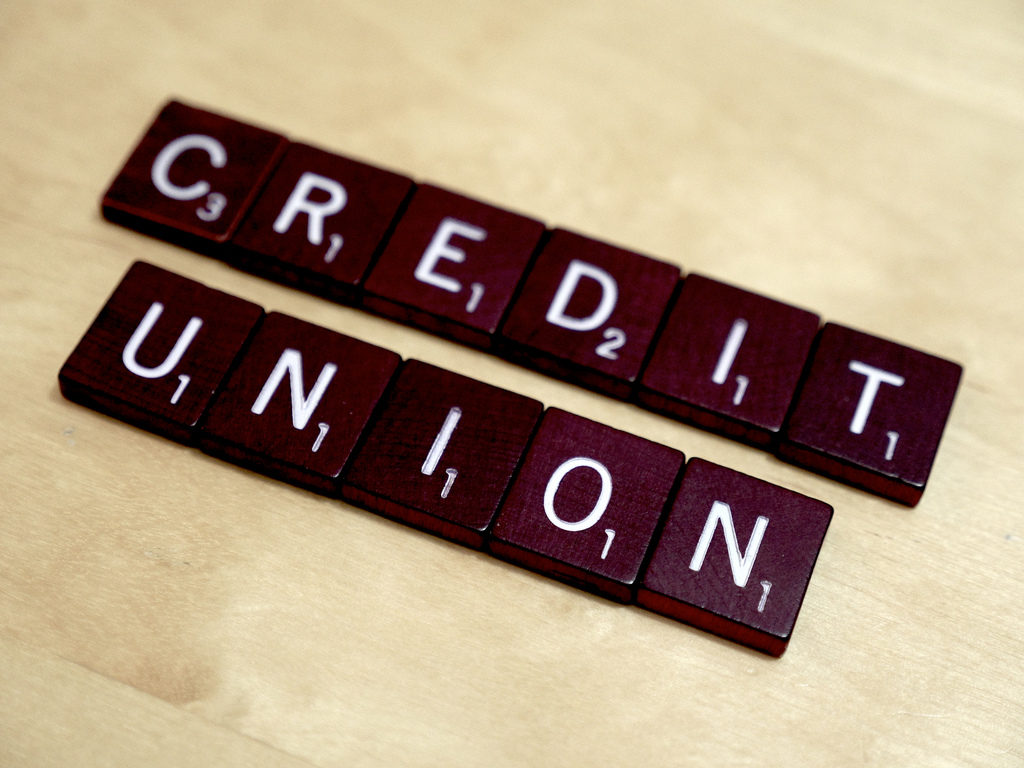 As the U.S. continues to recover from the financial crisis started over seven years ago, the prospect of "too big to fail" banks still lingers because no real reforms have been made in the financial sector.

But what if that change started at the grassroots level? What if average citizens took their money out of Bank of America, Wells Fargo, and Citibank and put it in local credit unions?

Well, this is already happening. Last year saw the largest increase in credit union membership in 25 years. Why? Because unlike big banks, credit unions are not-for-profit, cooperative, tax exempt organizations that are owned by their depositors. They exist to serve their depositor-owners, not shareholders as in the case of big banks. This enables them to offer lower fees and higher interest rates than big banks all while offering the same services.

This makes credit unions the one place where trickle down economics actuallly work. In addition to the better deal they generally give depositors, credit unions also loan money to local people and businesses sometimes with a specific focus on supporting low-income communities. Bottom line, credit unions are better for people and local economies than big banks.

Yes, credit unions lack the brand awareness of big banks, but together they're a mighty force. There are over 6,000 credit unions serving 43% of the economically active population in the U.S. Most credit unions belong to the CO-OP ATM network, which has nearly 30,000 surcharge-free ATMs and 5,000+ shared branches across the country to serve your banking needs.

Still not sold on the lower fees, better interest rates, community focus, and democratic structure of credit unions? Then maybe these animated stick figures can help.