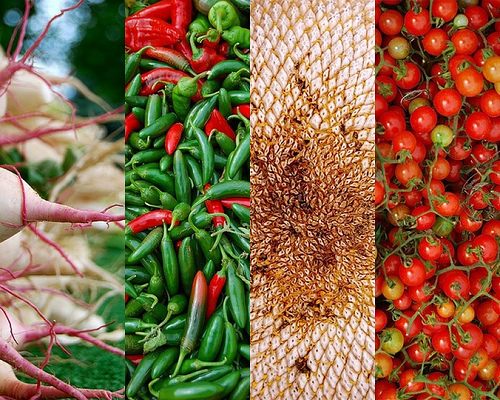 One of the most confounding issues confronting urban planners, activists, and health food advocates in recent years is the Food Desert phenomenon: low-income urban areas in a city where fresh food is difficult to obtain. In urban centers such as Chicago, Detroit, New York, and Oakland, fresh grocery stores are few and far between, and corner shops only sell processed food with long shelf lives and longer ingredient lists. Food Deserts effectively doom the residents of low-income urban areas to increased rates of heart disease, diabetes and other ailments. 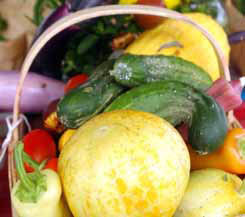 The topic has gained much attention in recent years, but solutions are elusive. Some researchers urge chain grocery stores to expand their offerings in low-income areas, though such a solution comes with its own social cost. This debate rages on Chicago's South Side, where researchers have supported Wal-Mart's attempts to open stores, while Union organizers oppose the move due to the company's anti-Union policies.

Food deserts are one of the urban design problems that Jeremy Adam Smith writes about in this Shareable post. And while the problem must be addressed at the institutional level, fixes will be a long time coming. In the interim, community organizers and activists are attempting more immediate, neighborhood solutions to the problem.

In Denver, the venerable urban garden is returning to the spotlight. A collection of nonprofits and community organizations are working together to encourage neighbors to farm their own fruit and vegetables in the city's low-income areas. While not a new idea–there are numerous public gardens in cities such as Chicago–the concept has been reinvigorated by a new generation of community activists who realize the role food plays in the economies and well being of the residents of low-income neighborhoods.

Another useful model can be found in the mobile farmers' market, such as Oakland's Front Door Farms, which sets up in two sites in the city per week, and also delivers free boxes of fresh fruit and vegetables to low-income households. The free food is subsidized by grants and donations, and the project is staffed by youth volunteers, as coordinator Carlos Julio Gonzalez explains in this article at New American Media.

While such attempts don't mark the sort of institutional design changes necessary to ensure that all Americans have equal access to fresh, healthy food, they do represent a much more agile, community-driven approach to a serious public health issue that contributes greatly to the nation's obesity epidemic.