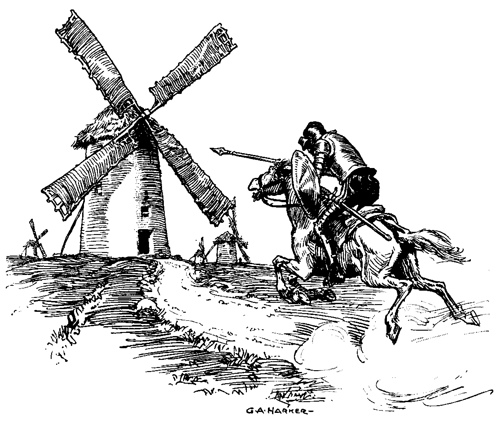 O'Reilly, who is a Code for America board member along with Clay Shirky, made the comment that getting change in Washington DC is a "big windmill to tilt at", but that change is a lot easier at the city level. This is not just a theory. For instance, 500 U.S. mayors have agreed to meet Kyoto Protocols targets while the U.S. is merely a symbolic signatory with no commitment to meet targets. Cities are where the action is.

What to get involved? Developer applications are being accepted here until June 1. If you have mad programming skills, this is your chance to hack for more shareable cities. And avoid becoming a digital Don Quixote.