Can We Negotiate a Better Suburbia? - Shareable
Skip to content 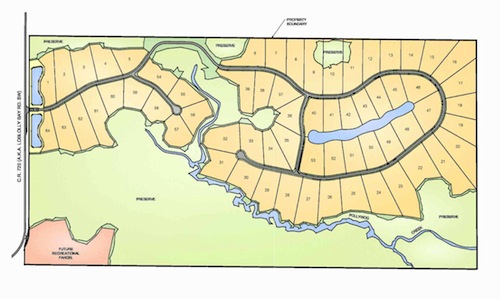 In the fall of 1999, I attended a conference for environmental justice advocates in Boston. The keynote speaker was a middle-aged African American woman whose job was to organize communities around better access to health care. At the climax of her speech she exclaimed, “We all need to become urban planners to succeed in our efforts as environmental advocates.”

She went on to say that it was not enough to simply advocate against the current system—to truly be successful, we needed to advocate for an alternative vision. Healthy communities were governed by how land was used in those communities and how land uses were designed. This speaker, organizing at the grassroots of an inner city, had experienced first hand how mobility, exercise, pollution and public health converged with city planning.

For me this was vindication, for I was in the second-hand process of absorbing the theory. I was midway through a Masters Degree program in City Planning at MIT, hoping to use those skills to improve upon the advocacy that I had been doing for the previous six years as a youth and environmental organizer. I was hoping to learn how to become more effective in making a difference for our natural and built environments.

This woman took everything that I thought I knew and funneled it to a new conclusion: that if we want to achieve a better environment, we need to proactively pursue that goal, offering solutions and ideas, instead of simply reacting to someone else’s solutions or ideas. 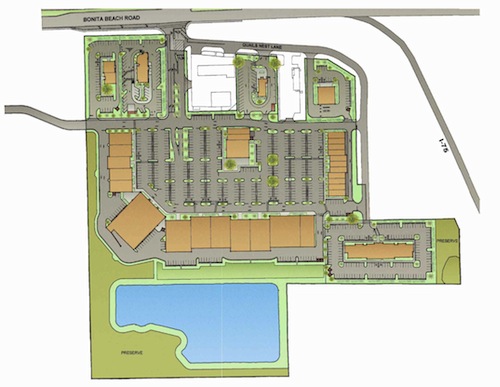 MIT in the late 1990s was filled with different ideas and theories on how to guide growth and development. Two ideas stood out for me:

I've since discovered that these two ideas, while accepted in theory, are not commonly understood in practice.

The first idea means that government cannot and should not decide specifically how and where land should be used. This does not mean that government has no role in protecting the environment or regulating land use; it means that because government rarely acts as a developer, the market and community are best suited to make specific land-design decisions. Government can guide the market, by, for instance, opening up a real estate market by constructing a road or transit system, or by limiting the market in order to protect the natural environment. However, imposing a vision over someone else’s land or existing community does not mean that it will happen, especially without the buy-in of all the interest groups that are needed to make it happen. 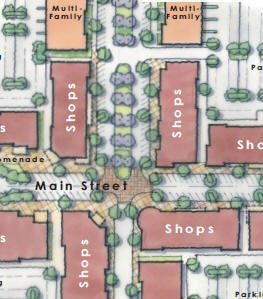 The second idea means that the planner’s primary role is to get that buy-in. The most creative way to do that is through acting like a mediator. Through defining each interest group’s issues and concerns, planners can be effective in facilitating collaborative problem solving. Similar to how the health care advocate recognized the impact that proactively planning our communities has on a multitude of issues and interests, the planner’s role in recognizing that should then be of facilitating those interests toward common solutions.

Since graduating from MIT in 2000, I’ve tried to put these two ideas into practice as a planner in the suburban sprawl of South Florida. I’ve found that in practice the planning field does not fully recognize that imposing cookie-cutter solutions does not achieve the best outcomes. Planners are typically trained to believe that we should already have the solutions and that we are the technical experts whose solutions should simply be accepted. In having this mindset, we fall back into the 1960s urban renewal arrogance of the “master planner” and we fail to help create new ideas to protect the environment and foster healthy communities.

I’ve also discovered that the open, shareable nature of the planning processes I try to facilitate means that my highest ideals are rarely realized. I am an environmentalist who has helped build gas stations and malls. I have experienced defeats as well as victories, and I’ve helped forge compromises that would have horrified the young environmentalist that I was before entering MIT. In the end, however, I’ve helped build better, less destructive gas stations and malls, and I’d like to think I’ve helped the stakeholders understand each other just a little more.

This entry is the first of a series I’ll be writing for Shareable.net, about how typical residents, environmental advocates, and even professional planners can work with developers, businesses, and each other to produce better environmental outcomes.

I don’t intend to prescribe a design: “If we only built our environment like this… we would all be better off.” That type of argument, the one espoused by New Urbanists and other utopians, is simply a reversion back to the days where “master planning” was believed to be something that we could and should do.

Instead, in the entries to come I’ll be asking, “How can we work together to improve the environment?” I hope you’ll join me with criticisms, questions, and other kinds of comments.

Next: Learning from the Enemy.

Dan DeLisi, AICP, is a Principal of a Planning and Civil Engineering firm with offices in Southwest and Central Florida. He has a comprehensive background in planning, zoning and land

Dan DeLisi, AICP, is a Principal of a Planning and Civil Engineering firm with offices in Southwest and Central Florida. He has a comprehensive background in planning, zoning and land development regulations as a consultant for both public and private sector clients, specializing in project entitlements and community visioning. His entitlement experience ranges from small in-fill projects to large mixed use developments of up to 6,700 acres in size, and comprehensive planning for communities of all sizes. Mr. DeLisi has extensive experience with comprehensive plan amendments and Developments of Regional Impact. For the public sector, Mr. DeLisi has led planning and visioning projects in Southwest Florida, having great success in community consensus building, conflict resolution and exploring win-win solutions to complex planning problems.

Prior to founding DeLisi Fitzgerald, Mr. DeLisi held the positions of director of planning for a nationally known real estate developer, vice president of planning for a civil engineering firm and senior planner for an urban planning and landscape architecture firm. Mr. DeLisi has been involved in policy committees on the state and local level including the Florida Impact Fee Review Task Force, to which he was appointed by House Speaker Allan Bense, the Lee County Local Planning Agency, the LaBelle Code Review Committee, and the Estero Community Planning Panel.

Mr. DeLisi taught a course called The Community Planning Process at Florida Gulf Coast University, and currently teaches a course on Land Use Regulation for the executive MBA program at Nova Southeastern University. Mr. DeLisi has presented on planning issues at numerous conferences, and is a regular presenter on planning and entitlements throughout the United States for the Urban Land Institute. He is the author of articles on topics including community visioning, conflict resolution and long range planning, published by the EarthPledge Foundation, Harvard Law School, and the MIT Cooperative Mobility Project. Mr. DeLisi earned a bachelor’s degree at Brandeis University and a Master of City Planning, Urban Design Certificate at Massachusetts Institute of Technology.