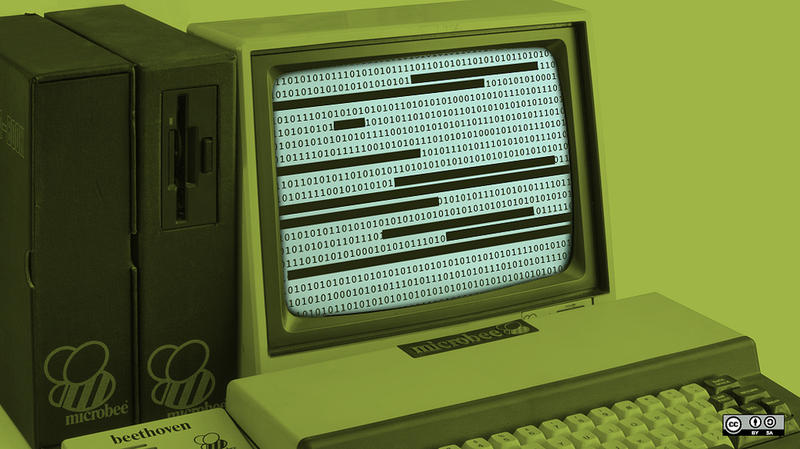 SOPA and PIPA are in legislative limbo, ACTA is allegedly 'as good as dead', and the OPEN Act is a non-starter. But as we covered earlier in the month, these seeming victories shouldn’t breed complacency about future threats to Internet freedom. If history and political rhetoric are any indication, media industry lobbyists and policymakers are already drafting reworded and rebranded versions of SOPA and PIPA that pose similar threats to civil liberties online.

There's a pressing need for a credible alternative that protects both the rights of content creators and online freedom, but it’s unlikely such an act will come from Washington DC or a G8 Summit. Can such an alternative be crowdsourced?

A team of nearly 1000 Reddit users believe so. The Reddit community was one of the first to mobilize against SOPA and PIPA, so it’s fitting that the Free Internet Act would emerge from its active, diverse, and surprisingly erudite hive mind. On a dedicated Subreddit, the community is discussing and debating changes to the act and sharing relevant news links, while collaborating on the text using two master Google Docs: a ‘free edit’ version open for collaboration and commentary, and a view-only draft that includes only the text that has been agreed upon via consensus. 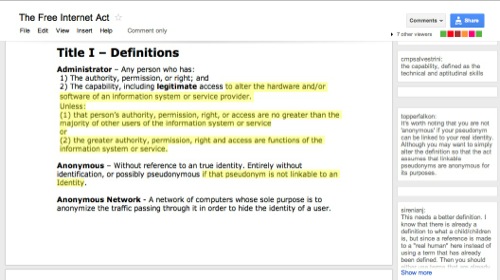 Launched on February 22nd, the document is evolving in real time to meet a clear end goal:

…To promote prosperity, creativity, entrepreneurship, and innovation by preventing the restriction of liberty and preventing the means of censorship. FIA will allow internet users to browse freely without any means of censorship. Users have the right to free speech and to free knowledge. We govern the content of the internet, governments don’t. However, we believe that appropriate laws must also be put into place to protect copyrighted content and intellectual property holders from copyright infringement. We need the internet’s support and assistance in producing and passing this act globally. We stand together as people who value the free exchange of information and who wish to see our rights secured.

The due date for a final draft is April 1st, when the European Citizens’ Initiative official register opens, which will invite one million EU citizens to submit legislative proposals. The Redditors are holding themselves to a tight schedule to meet the deadline, with a poll and discussion of the current draft taking place today through Saturday, March 3rd, allowing time for the proposal to be vetted by potential supporters, sponsors, legal experts and the opposition during the rest of the month. 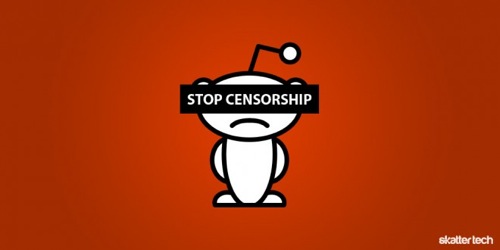 Of course, among the reflexively world-weary tech media, there’s been a fair amount of cynicism towards the effort. Helen A.S. Popkin at MSNBC offered a terse “good luck with that,” and Kevin Lincoln at Business Insider derides the draft document as being “so weak in protecting copyright that it would likely revert the Internet back to a Wild West-type situation where more or less anything goes.”

Such snark is inevitable, but not particularly constructive, especially considering what is at stake: the future of civil liberties on the Internet. It also doesn’t give the Reddit community enough credit. This isn’t a heterogeneous array of wide-eyed idealists working on the Free Internet Act—informed critiques are far more common on the Reddit boards than Pollyanna-ish pronouncements. This is borne out in the discussions on the Free Internet Act Discussion Subreddit, where members are debating the content of the act, the methodology, critiques from other boards such as Hacker News, and potential options for legislative sponsorship. 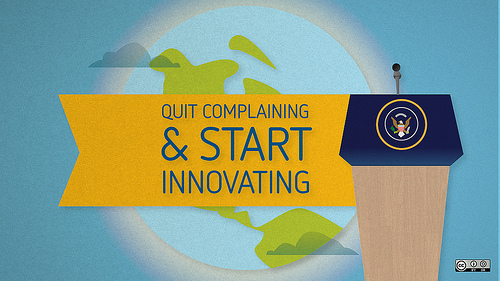 It’s too easy to default to misplaced cynicism: witness embittered activists who doubt Occupy Wall Street’s staying power, or foreign policy advisors who wrote off the Arab Spring until it spread across the region. Such cynical responses miss that efforts such as the movement Occupy and the Free Internet Act utilize unprecedented, decentralized approaches to organizing and building consensus. It's not too early to offer informed feedback, but it’s far too early to declare that such efforts to be doomed.

Engaged critique is not the same than reflexive cynicism. It’s essential that the Free Internet Act Redditors remain open and responsive to commentary made in good faith by those outside the community, such as those offered by Techdirt’s Mike Masnick and GigaOM’s Mathew Ingram. As Ingram notes, crowdsourcing has its disadvantages: no matter how innovative the collaboration tools at your disposal may be, reaching consensus can at times seem like a Sisyphean effort akin to herding cats, and debates can run the risk of entering a wormhole of pedantry. 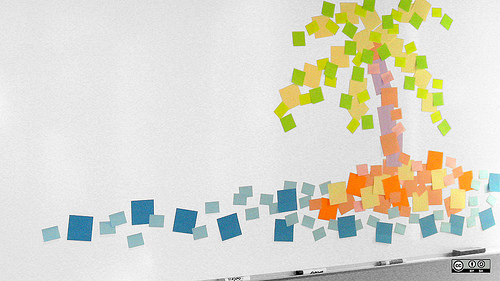 But no approach to collaboration and consensus building is perfect. Nor is any bill that comes to a vote. Can an effective and politically viable bill that curbs piracy while preserving online freedom be crowdsourced by the Reddit community? Only time will tell, but this remains an enterprising effort to address the continuing threat to freedom of speech online. And for that, the Redditors working on the Free Internet Act deserve attention, engaged critique, and if nothing else, the benefit of the doubt.