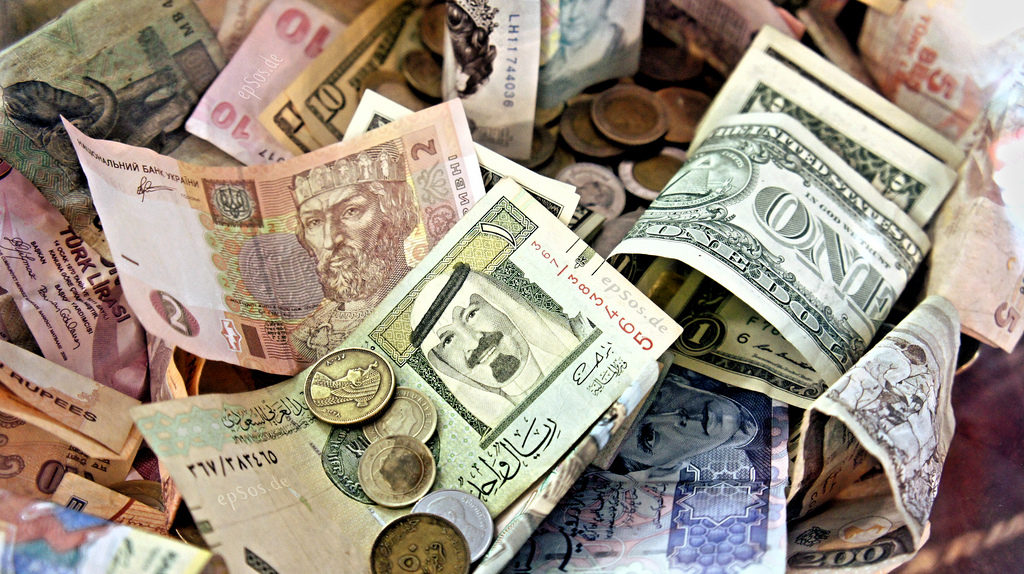 A community without dollars is not a community without wealth – this basic insight lies at the heart of the community resilience movement. With income and wealth inequality still on the rise in our “post-recession” economy, communities are finding creative ways to meet their needs and maintain social ties through community-created forms of exchange, or complementary currencies. And, as with most social innovations, existing legal and regulatory systems take some time to catch up.

With the recent passage of the California Alternative Currencies Act, AB 129, California has taken a significant step toward fostering more just and resilient local economies.

Driven both by economic necessity and innovations in technology, communities across California and across the world are creating their own means of exchange that support economic resilience and social cohesion in the face of rapidly changing economies. Examples include local currencies like Davis Dollars and Bernal Bucks, crypto-currencies such as Bitcoin and Freicoin, and mutual credit systems such as Bay Bucks. Until recently, California-based projects existed in a huge legal gray area.

No corporation, flexible purpose corporation, association or individual shall issue or put in circulation, as money, anything but the lawful money of the United States.

The Alternative Currencies Act removes Section 107, an outdated yet significant legal barrier to the creation and circulation of complementary currencies (and, arguably, other forms of exchange such as frequent flier miles, Amazon Coins, and other similar reward systems). This relatively minor change to the Corporations Code – removing a single sentence – nonetheless represents a significant step toward further legitimizing complementary currencies, and reflects the growth of a diverse range of new payment systems and community-based means of exchange that have flourished in recent years. Read the chaptered bill here. 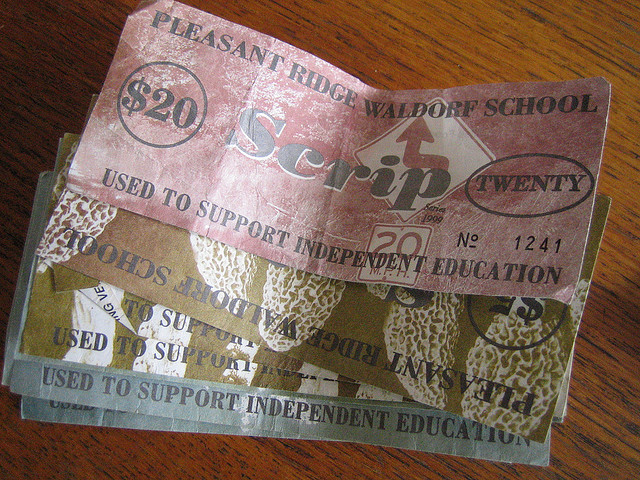 Why we need this bill

Complementary currencies are so called because they often serve as a buffer to the formal economy and work alongside a national currency rather than in opposition to it. Such projects serve to keep wealth circulating locally since their use is limited by design to certain communities of place or purpose; insulate local economies from large-scale volatility by creating a means of exchange when traditional forms of exchange become scarce; promote community cohesion by re-grounding economic relationships in real human connections; and further economic justice by providing money-poor communities with a means of circulating their other abundant human and material resources.

There are many innovative examples of complementary currencies thriving in cities across the U.S. and abroad: from BerkShares in Massachusetts to Seedstock in Canada, from the Bristol and Brixton Pounds in England to social currencies like Banco Palma in Brazil and the TEM in Greece, and as close to home as Davis Dollars and Bay Bucks right here in California. The long-term viability of such projects depends on a supportive legal and policy landscape. As Ben Werner, co-founder of the Santa Barbara Missions community currency in Santa Barbara, California, put it:

In order for SB Missions to scale to a level of significant impact, a clear legal road for community currencies is needed. The recent passage of AB129 is [a] significant milestone to this end, and moreover, sends a message of confidence we can share with our local collaborators and stakeholders that the Missions currency are here to stay!

At the Sustainable Economies Law Center, we have been researching legal barriers to the spread of complementary currencies for several years. As our research has demonstrated, the legal definition of "money" has always remained ambiguous and imprecise. And while many legal gray areas still exist for emerging forms of exchange, the Alternative Currencies Act removes one foundational limit to their spread, at least in California — the legal monopoly that U.S. Dollars had over exchange.

At the heart of our work at SELC is the concept of resilience — the capacity for a system (such as a community, an ecosystem, a business, or the global economy) to absorb shocks and retain its basic functioning and structure. Resilience is ultimately rooted in diversity. The more diverse a system is, the more flexible, inclusive and ultimately resilient it becomes.

One of the most important parts of our economy – and indeed our lives – is money. Yet our national and international monetary systems are some of the least resilient aspects of the global economy, given their reliance on an extremely small number of highly interconnected national currencies. In such a brittle and centralized system, there will always be people without money because scarcity is built into its very creation: 97 percent of the U.S. money supply is put into circulation as debt by private for-profit banks who control where that money first enters our economy. The vast majority of new money flows toward housing and financial services when created by these banks as loans, bypassing the productive economy that provides essential livelihoods, goods, and services to communities. 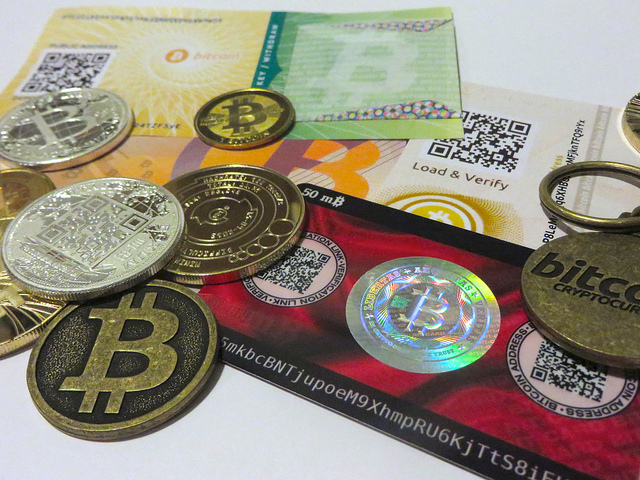 But what if there were other ways of exchanging and valuing wealth, ways that did not perpetuate debt and wealth inequality?

Repeatedly and across cultures, complementary currencies have emerged in times of economic instability, both as practical responses to failing national currencies and as ways of strengthening community cohesion in times of political uncertainty. During the Great Depression, hundreds of local “scrip” currencies were issued by municipalities, businesses, self-help cooperatives, and local banks, allowing production and trade to continue when the money supply disappeared. Particularly in times of volatility, enhancing community resilience (social, economic, and ecological resilience) will depend on both insulating local economies from the volatility of global markets, and empowering economically-marginalized communities with more democratic ways of circulating wealth.

As part of a larger strategy to reform our monetary system, complementary currencies can make our local economies much more resilient to economic volatility, empower economically-marginalized populations with an inclusive and accessible form of exchange, and contribute to the movement for economic democracy by giving communities the power to design and issue their own money! With AB 129, California becomes one of the first states in the U.S. to proactively recognize the growing importance of complementary currencies and other innovative payment systems to meet the needs of a 21st century economy.