Bike Copenhagen Part I: Crazy or Dedicated? Why Copenhageners Love to Ride - Shareable
Skip to content 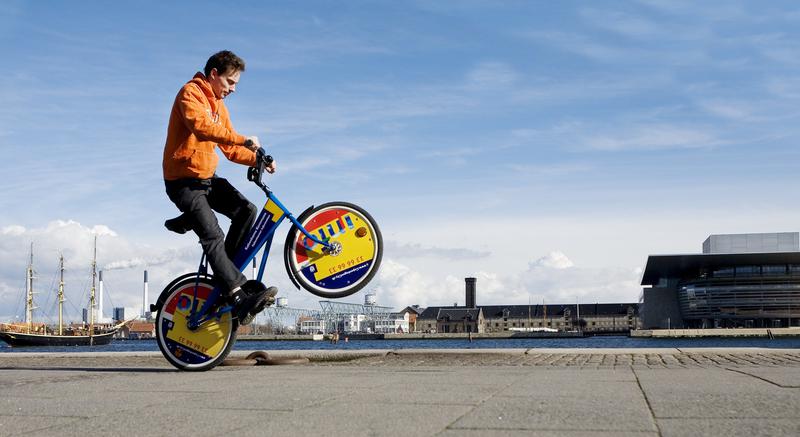 The Danish are supposed to be some of the happiest people on the planet. Could this be because they cycle so much? Copenhagener Maja Hesselholt is a stunning 5'8” Nordic blond. Chatting with her over coffee I got the feeling that there may be some sort of connection between bicycles and well-being. The mother of three with a full-time job managing one of Copenhagen’s best organic restaurants, Cap Horn, Maja’s stress levels can be high.

“I’m working 40 hours a week, maybe 50 sometimes, and I don’t have time for exercise. So it’s very important for me to take my bike,” she explained, and I felt as if she was sharing her most valuable beauty secret. “It raises my way of feeling happy,” Maja added with a laugh, but she wasn’t joking. Maja decompresses on her ride home from work.

Maja is not alone. In central Copenhagen, 55% of the population rides to work each day and 37% of commuters coming into Copenhagen cycle, according to the city’s Center for Trafik. On average, the good people of Copenhagen ride 1.2 million kilometers a day. 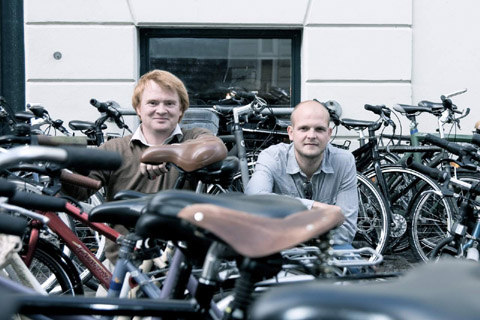 On my last trip to this happening Scandinavian city, it was deep winter. The streets were slick with ice and snow was piled up on the sidewalks. It was downright unpleasant and rainy most of the time I was there, but this didn’t stop citizens from getting on their bikes. The 350 kilometers of cycle tracks throughout the city had been plowed, so cycling through the snow was not an issue. When snow falls in Copenhagen, bike lanes are as important to shovel and salt as highways. I was amazed by the number of people riding through the raindrops in 30-degree weather.

Was this an intense dedication to cycling and an eco-friendly way of life I was witnessing? Or was it insanity? What makes these Copenhageners so gung-ho to ride?

The flatness of the cityscape has something to do with it, as does the history of Copenhagen. Locals have been smitten with the bicycle since the 1800s, and The Danish Cyclists Federation and The Danish Cycling Union were both founded back in the late 19th century. The energy crisis in the 1970s and '80s had a huge impact on Copenhageners opting to ride instead of drive. The 1980s were also when the city began to invest in cycle infrastructure.

Baisikeli Bike Shop owner and Copenhagener Henrick Smedegaard Mortensen thinks all the cycling has to do with identity. “People here are very patriotic,” Henrick told me at his small repair shop on Turesengade Street. “So once there is a Dane that does something really good out in the world, everyone cheers for him.” (Henrick was referring to Danish cyclist Bjarne Riis’ Tour de France win in 1996. All of Denmark watched Bjarne Riis that summer and, when he took first place, Danes started to get really excited about cycling.)

Henrick’s concern is not so much the history of cycle culture as it is the future of bicycling in general — not just in Denmark, but internationally. Henrick opened Baisikeli with his cousin Niels Bonefeld two years ago with the intention of changing the world and so far, so good. At their Baisikeli shops in Copenhagen, they rent bikes to tourists, and also sell, repair, and build custom bikes for residents. The money made at Baisikeli goes into shipping 2,500 used bicycles a year to Sierra Leone, Tanzania, and Mozambique where Baisikeli has workshops set up. African locals are trained to be bike mechanics and the repaired cycles are sold at the regional market price. 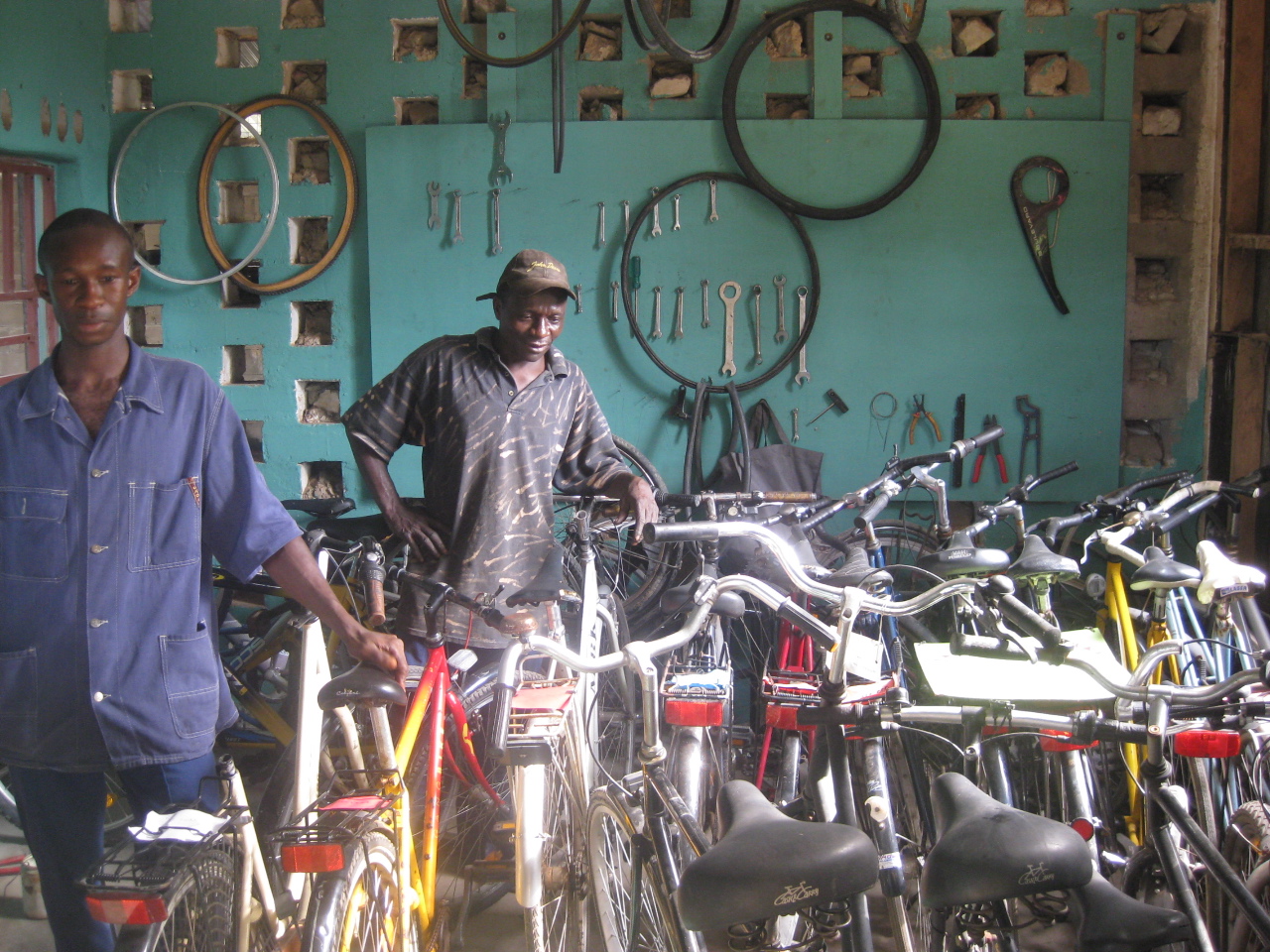 A History of Biking in Copenhagen