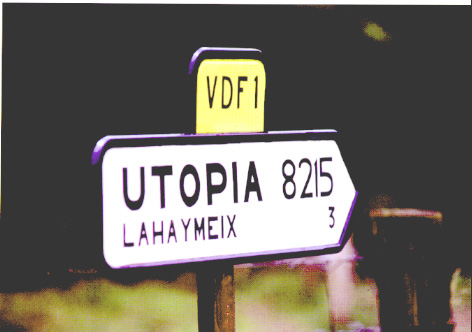 What are your favorite Shareable articles? We asked our editorial board to select their favorite Shareable.net pieces– the ones that made this list received at least two nominations. Interestingly, only two of these pieces overlap with the list of most popular articles I posted earlier today; most of our popular pieces weren’t even nominated by our editors.

The differences? Our readers liked rich narratives about people and about transportation — you folks are thinking a lot about cars and bikes! The members of our editorial board, on the other hand, were mostly interested in big ideas and (paradoxically?) how-to pieces — and they also tended to pick pieces written by their fellow board members. This might sound like a form of nepotism, but I think there’s something else going on: our little group of journalists and social entrepreneurs are part of the Shareable.net community because they’re intensely interested in similar ideas and projects. In some ways, this list is a glimpse in the collective mind of the incipient sharing movement:

Have your own favorites? Tell us in a comment!