Attack of The Enclosure Trolls - Shareable
Skip to content 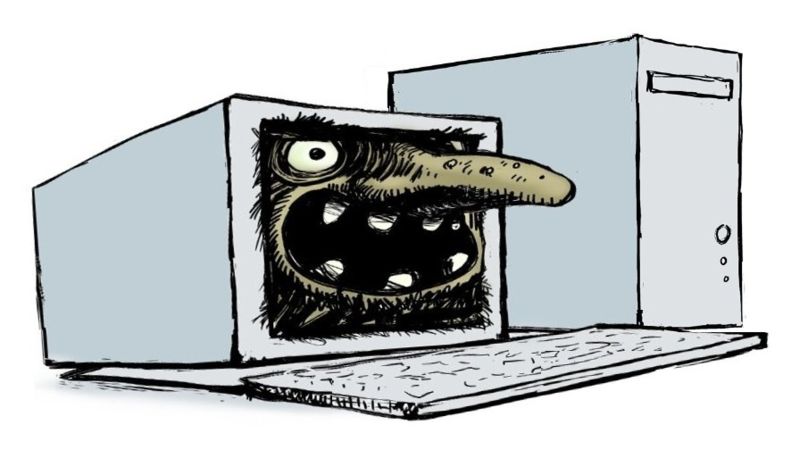 I know when I run into angry, aggressive, and plain old mean commenters online ("trolls," in the common parlance), I usually assume some unfortunate cocktail of personality disorders, excessive leisure time, and Red Bull. But in an article up at ZSpace, George Monbiot suggests I might be underestimating their co-ordination, that what appear as isolated if not uncommon cyber malcontents are at least some of the time a paid group of virtual henchpeople in the employ of major corporations or even governments themselves. Here's a sample from Monbiot's call to "Reclaim The Cyber-Commons" from these dastardly trolls and their bosses:

"I first came across online astroturfing in 2002, when the investigators Andy Rowell and Jonathan Matthews looked into a series of comments made by two people calling themselves Mary Murphy and Andura Smetacek. They had launched ferocious attacks, across several internet forums, against a scientist whose research suggested that Mexican corn had been widely contaminated by GM pollen.

Rowell and Matthews found that one of the messages Mary Murphy had sent came from a domain owned by the Bivings Group, a PR company specialising in internet lobbying. An article on the Bivings website explained that 'there are some campaigns where it would be undesirable or even disastrous to let the audience know that your organization is directly involved…Message boards, chat rooms, and listservs are a great way to anonymously monitor what is being said. Once you are plugged into this world, it is possible to make postings to these outlets that present your position as an uninvolved third party.'

The Bivings site also quoted a senior executive from the biotech corporation Monsanto, thanking the PR firm for its 'outstanding work'. When a Bivings executive was challenged by Newsnight, he admitted that the 'Mary Murphy' email was sent by someone 'working for Bivings' or 'clients using our services'. Rowell and Matthews then discovered that the IP address on Andura Smetacek’s messages was assigned to Monsanto’s headquarters in St. Louis, Missouri. There’s a nice twist to this story. AstroTurf TM – real fake grass – was developed and patented by Monsanto."

It's not called irony if it's what you expected, so call me unsurprised that the creators of artificial grass would make full use of the artificial grassroots, but it's clear they're not the only ones. Monbiot's article is more diagnosis than prescription, and besides a few reactionary and ineffective denial-of-service attacks on corporate sites, he doesn't offer many solutions. The idea that the web is territory that can be freely reclaimed rings false to me; we don't have to go all the way back to ARPANET and its founding to see the internet has never been a people-powered cyber utopia, but we can. If we want the web to serve as an open and honest place to exchange ideas and information, then we need to develop new protections, not a fantasy return.