At the Toronto Public Library, You Can Now Borrow Musical Instruments - Shareable
Skip to content 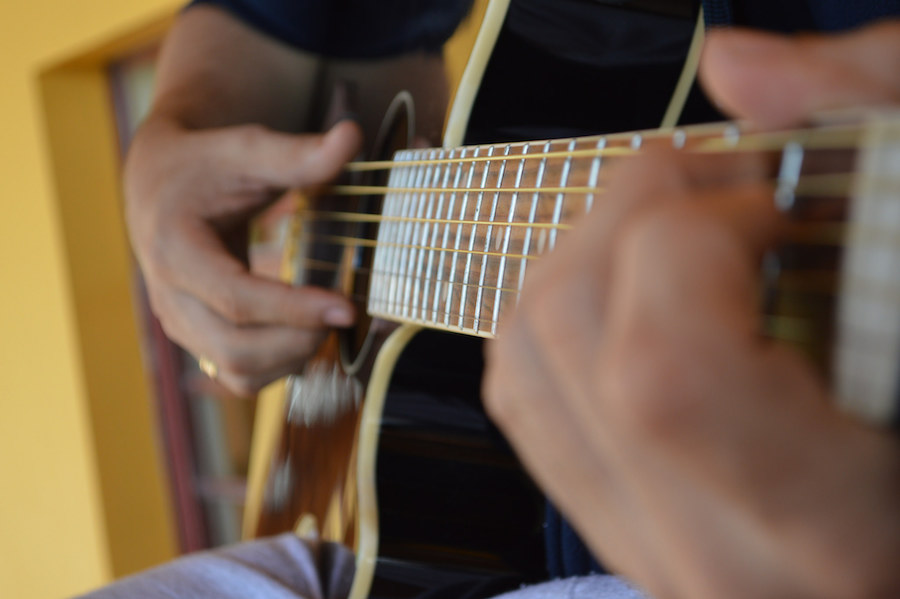 Have you ever wanted to learn to play a musical instrument but weren’t sure where to start? In Toronto, it’s as easy as heading down to the public library.

The Parkdale branch now has a Musical Instrument Lending Library stocked with more than 100 instruments, including guitars, ukuleles, drums, violins, keyboards, a banjo, and a mandolin.

Instruments may be borrowed for three weeks, with two renewals, giving library patrons the opportunity to keep the instrument for up to nine weeks. It’s hardly enough time to master an instrument, but plenty of time to try your hand, see if the instrument is a good fit for you, and pick up a few new songs. There are videos available to teach people about how to take care of the instruments and patrons are responsible for any loss or damage.

"Musical instruments and libraries aren't an immediate connection,” Ana-Maria Critchley, manager of stakeholder relations with the Toronto Public Library, told CBCNews. “But when you take a look at the direction the public libraries are going in, it makes perfect sense. Libraries are about connecting people to opportunities and breaking down barriers to access."

The library, which is supported by Sun Life Financial, is the first of its kind in Toronto and the first musical instrument lending library within a public library in Canada. It’s currently accepting donations of “gently used” instruments and is planning a public donation drive.