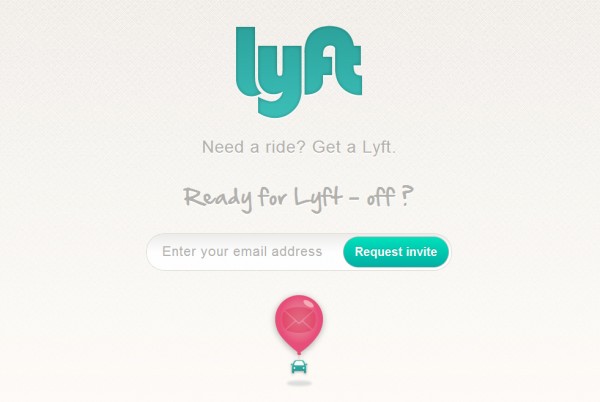 The Altimeter Group recently issued a report that suggested big corporations needed to join the collaborative economy… and they were. In order to reach that conclusion, Altimeter surveyed the landscape of startups with sharing-based intentions. They have summed up their findings in seven key points.

Notably, Altimeter discovered that many of them — even ones that started at the grassroots level — were getting bolstered by traditional business mechanisms, including venture capital. In fact, of the 200 startups polled, 37 percent had received a combined $2 billion in venture funding.

In the end, Altimeter concluded that, because collaborative economy startups were crossing into the mainstream, previously established mainstream corporations needed to reciprocate by adding some sharing elements into their own business models. So far, so good — on both fronts.