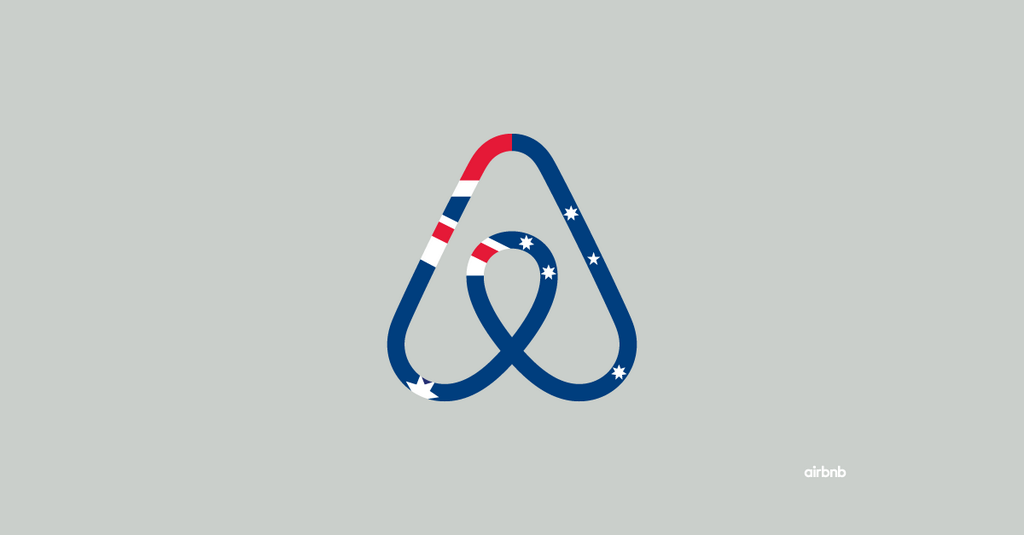 The State Government of Victoria in Australia has entered into a Disaster Response Service Agreement with short-term accomodation provider Airbnb in the lead up to the Victorian bushfire season.

The agreement, an Australian first, follows in the wake of similar arrangements that emerged in response to Hurricane Sandy, when hosts began offering free accomodation to those affected by the storm.

In a media release put out by the Premier's office Minister for Police and Emergency Services and Bushfire Response Kim Wells said "the Airbnb Disaster Response Service agreement will facilitate free or low cost accommodation for people displaced by emergencies with registered hosts."

The Minister's statement went on to say that:

"Victoria is leading the country by providing this convenient, popular and secure service, which will bolster short-term accommodation arrangements for those people who require assistance in times of emergency.

"Victorians have a great tradition of offering help to others in times of need, and this is an innovative way of allowing Airbnb's more than 4,000 registered hosts and other community members who have holiday houses or available rooms, to offer temporary accommodation.

Molly Turner Head of Civic Partnerships at Airbnb and Sam McDonough Head of Airbnb Australia were in Melbourne for the formal announcement of the agreement with the Victorian Government.

Victoria has a long history in dealing with bushfires like 1983's Ash Wednesday and the more recent 2009 Black Saturday bushfires where 173 people tragically lost their lives.

Airbnb has similar disaster response plans in place with other cities including Portland and San Francisco and the Victorian agreement is the first of its kind outside of America. 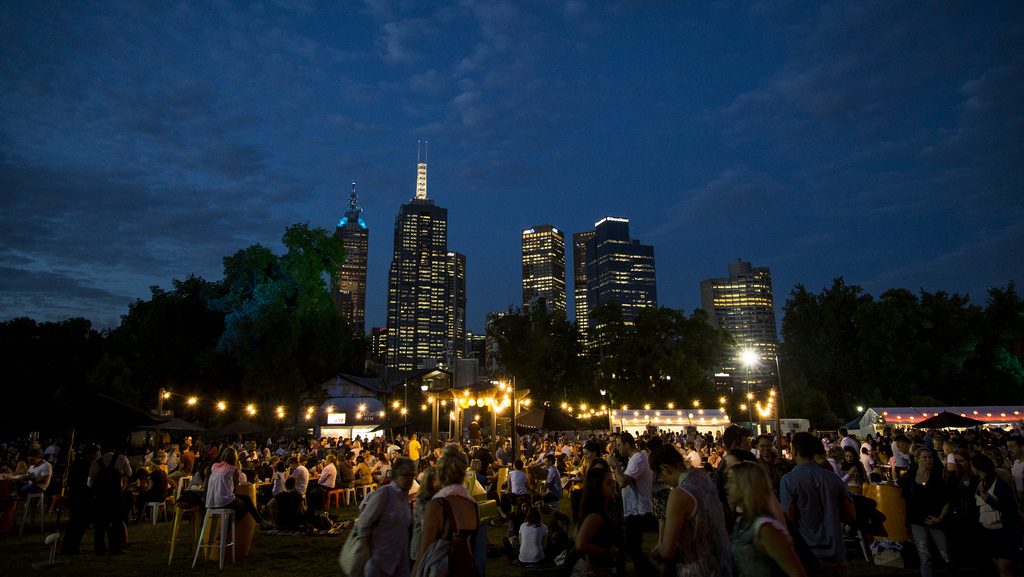