Amsterdam Updates Agreement with Airbnb to Combat Illegal Hotels, But is it Enough? - Shareable
Skip to content 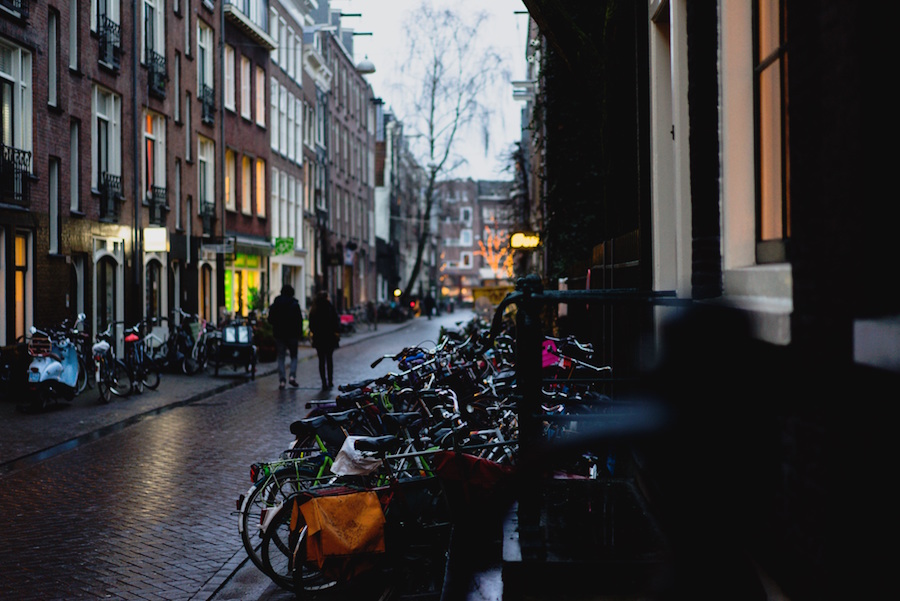 In 2014, the city of Amsterdam and Airbnb signed an agreement that allowed Amsterdammers to share their residence for up to 60 days a year. It was one of the first city policies that allowed homesharing on a limited basis while discouraging the conversion of housing into illegal hotels thereby contributing to rising housing costs.

Last week, the city updated its 2014 agreement with Airbnb in order to combat illegal rentals with supposedly "new and far-reaching terms." The new agreement focuses on four priorities, as outlined on the city’s website:

Airbnb will introduce new and automated limits to help ensure entire home listings in Amsterdam are not shared for more than 60 days, unless hosts confirm they have a proper license.

Airbnb will introduce a new day counter to help hosts track and limit home sharing activity and to follow local rules, and will promote its new neighbor tool for anyone in Amsterdam to share specific concerns they have about a listing, including noise complaints. Amsterdam will also introduce a new permanent hotline, available 24/7 for neighbors and communities to raise concerns. Furthermore, Amsterdam and Airbnb will begin a joint campaign to promote local rules, responsible home sharing and how to be a good guest in Amsterdam.

Despite being a pioneer in homesharing regulation, Amsterdam still faces many of the issues other cities face with Airbnb and their ilk, including a lack of tools to determine who is violating city rules and renting properties illegally. Data from earlier this year suggests that three-quarters of Amsterdam Airbnb rentals are available for more than 60 days a year, which the 2014 agreement forbids.

While presented as a positive move for the city, the agreement, which goes into effect January 1 and expires on December 31, 2018, still leaves specific enforcement data—and therefore power—in Airbnb’s hands. The company states that due to privacy concerns, it will not allow access to its data. In an effort to locate illegal rentals, Amsterdam has had to resort to data scraping to find violators. While there are new measures in the updated agreement, compliance still largely depends on hosts themselves or Airbnb and the lack of specific information about voilators hinders the city's enforcement efforts.

As long as the city can't directly access Airbnb's data—not just aggregated data or formal requests for individual rental data related to criminal investigations—the degree of enforcement is controlled by Airbnb, which makes comprehensive city enforcement difficult if not impossible.

The agreement is being touted by some as a dramatic policy shift by Airbnb with the company taking responsibility for making sure hosts follow local rental rules, but some are skeptical. As Judith Roth Goldman, co-founder of Keep Neighbourhoods First, a New York-based grassroots coalition opposing Airbnb-type rentals, told the Guardian, Airbnb would “do anything to keep their $30bn IPO valuation.”

“Let’s see if Airbnb follows through as agreed,” she says. “Only time will tell, but truthfully I can say that we’re hopefully optimistic that they’re committed to comply – but we’re skeptical given their track record.”