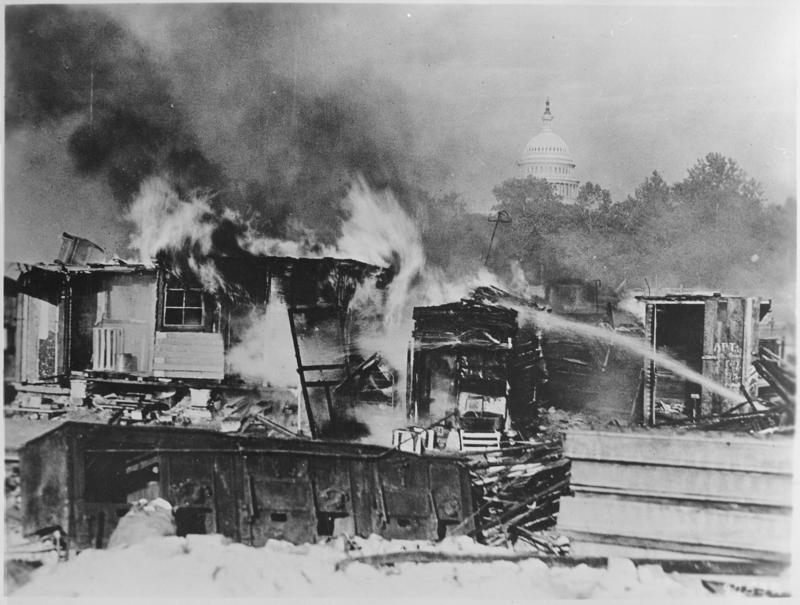 Though many hope that the Occupy Movement is now part of history —Time magazine naming ‘The Protester’ person of 2011 seems to reflect a desire that she won't be in 2012 — those of us organizing and protesting on the ground know that we are still somewhere in the movement’s beginning. It’s not because tents are still on the ground in many cities and college campuses, or because the Internet infrastructure and dialogue continues apace, nor is it some problem of navel-gazing movement mentality that confuses continuous meetings between committed organizers with continual progress.

Occupy Everything is buoyed by the global revolutionary nature of the historical moment. Every week there’s a major development in a different nation’s mass movement. Moscow’s anti-government protests of the last week are the largest street protests since the collapse of the Soviet Union. The horrific, violent crackdown of massive Cairo protests reflect that the Egyptian Revolution is moving into a second stage, in which the people attempt to overthrow the military. In the village of Wukan, China, the entire population of 20,000 has unified and chased out the local government, forming a commune which, from news reports, resembles that of Paris, 1871.

Occupy Everything also has significant negative drivers. The economic outlook for 2012 remains bleak. In 1968, when reactionaries yelled “Get a Job!” at hippies, there was some logic behind their vitriolic stupidity. Now, protesters have three jobs, or none, but either way, can’t find the stability that would keep them out of the streets. There isn’t going to be a student-debt jubilee, there wont be significant foreclosure reform in the coming months, and the nation’s police aren’t going to end Stop-and-Frisk. Meanwhile, this round of Congress deadlock threatens unemployment insurance and payroll tax reductions, the Euro Zone crisis continues to intensify, and world leaders seem unable to do anything but shoot their economies in the foot with new rounds of austerity. We’re looking at not only a continuation but an intensification of the crises that made Occupy Everything spread across the US like wildfire.

By now, most people know that ‘Occupation’ as a tactic was not invented by 2000 of us at Zuccotti park on September 17. There is, at last, more widespread knowledge of the Indignado movement which began this summer in Spain, and its concurrent, and much more powerful anti-government movement in Greece. In fact, as histories of OWS proliferate, people recognize that much of our structure, including much of General Assembly procedure, was based on the Indignado model, for better and for worse. The February take-over of the Madison state capitol, and the surrounding occupation, dubbed Walkerville by residents, was another example from earlier this year. And the centrality of the occupation tactic to the Arab Spring has not gone unnoticed. Those of you who have been paying attention know that this movement in the US traces back to the student occupations of NYU, the New School and UC Santa Cruz that took place in 2009.

There have been many resistance movements throughout history which have made use of the occupation tactic. In the United States, the unemployed Coxey’s Army, which marched across the country decrying injustice and unemployment in 1894, camped out throughout the summer as they converged upon Washington. In the summer of 1932, tens of thousands of WWI veterans and their families occupied parks, military bases and a number of public buildings in Washington D.C., demanding the immediate cash payment of their service certificates, referred to as a ‘bonus’. These ‘Bonus Marchers’ shut down much of the city, and faced the police in camp evictions similar to those we saw this year. In the Depression, many Hoovervilles—the shanty towns of tents and temporary structures built by the homeless–had serious political content, as portrayed in Steinbeck’s Grapes of Wrath, that is often washed out of the history books. Though a less-favored tactic in the 60s, many university buildings–most famously at Berkeley, Columbia and University of Wisconsin, but occurring all over the country–were occupied at the height of the anti-war movement. At the time of his assassination, Martin Luther King, Jr. was planning a tent-city occupation of Washington D.C as the first step of his Poor People's Campaign. Fellow organizers went ahead with the plan, and 'Resurrection City' took over the Mall for more then a month in May-June of 1968. 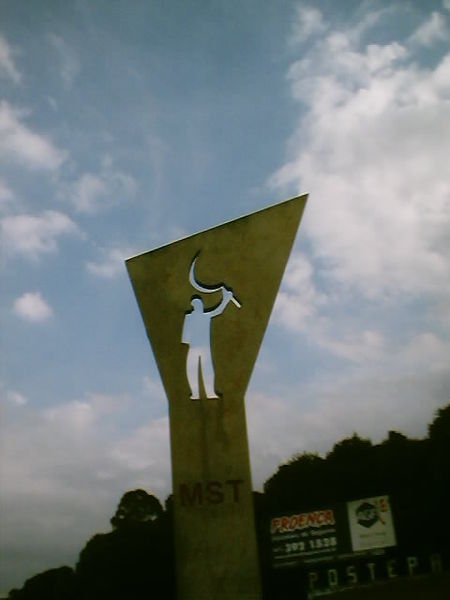 In the last thirty years, occupation has been a key tactic in many of the anti-globalization struggles throughout the world. Started in the eighties, but truly gaining momentum and size throughout the nineties, the Movimento dos Trabalhadores Sem Terra (The Landless Workers Movement) in Brazil redistributes farmlands through occupation. Sem Terra gives strategic and material support to landless tenant farmers. From dozens to thousands of itinerant farmers and their families will occupy fallow or abandoned land and build a farming community there. Often facing eviction by police, political repression or violence from (negligent) land owners, these occupations have been largely successful at redistributing land, and 1.5 million Brazilians are associated with the movement, which is still a vibrant political force in Brazil today. Sem Terra, which is organized on a non-hierarchical consensus model, is the largest social movement in the world, giving lie to the claim made by many liberals that consensus and horizontal organization cannot scale.

In 2001 in Argentina, facing the results of major economic crisis, a number of businesses, predominantly factories but also a hotel and several retail businesses, were occupied by their workers, who restarted their machines and brought them back into productivity without management. These businesses were worker-owned and -managed, with total profit and decision sharing, and usually proved to be more efficient and productive per capita, while paying out a much higher wage. Many of these ‘recovered’ businesses continue to this day. And though not part of the anti-globalization movement, the massacre in Tiananmen square in 1989 came after seven weeks of continuous occupation by students and intellectuals demanding liberalization and modernization of the Communist Party.

The occupation is a powerful tactic for a number of reasons: it foregrounds the political issues of everyday life and public space, it produces a positive communitarian solution to the problems it critiques, it is highly visible and struggle is continuous in a way that radicalizes its participants. It has been used throughout history in fights for social justice, peace, and revolution, but now its moment has truly arrived, and there are many more occupations to come.