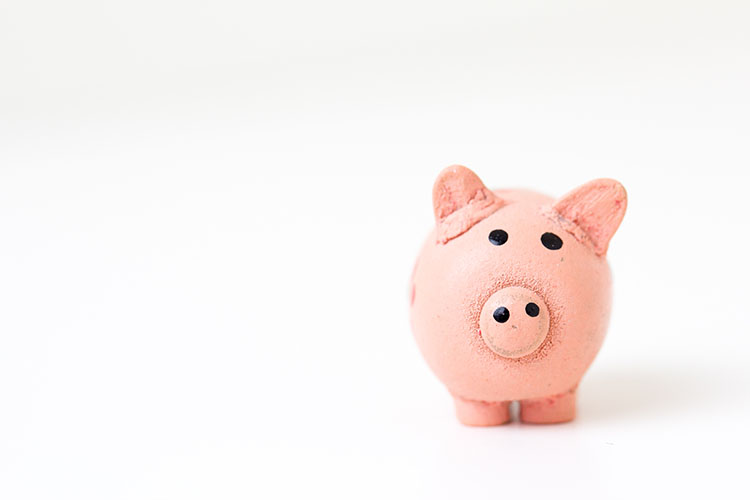 Shareable|June 6, 2018April 22, 2019
We constantly hear grievances about there not being enough money for this or that beneficial cause. But at the same time, many people have huge privately managed assets that finance all kinds of ventures through retirement investments — some of which they would probably not wish to support. We often keep these funds out of fear for our long-term security.
What would happen if people mobilized these vast assets in shared projects to create a better and more stable future in their own communities? By pooling citizens' wealth for community purposes rather than simply for the highest returns, money and credit can be made much more abundant to ordinary people. Finance enables communities to flourish, to pool their common wealth, to share and thereby reduce risk, and to achieve objectives that individuals cannot achieve alone.
The tools to implement this imagined future already exist. Finance of this kind funds projects that do not offer quick returns on investment, but are immensely important for our continued well-being and the stability of natural ecosystems. Needs oriented finance takes public needs seriously, which also means that benefits and risks are shared equitably. This is only possible if all people involved share in the ownership, responsibility, and decision-making.
Specialized financial institutions with a well-defined mission for the public or the common good also have an important role to play. They can be public, cooperative, or socially driven institutions. Cooperative financial institutions are owned by the people or institutions that rely on their services, which ensures accountability to the people they serve. Customer-owned and cooperative banks play an important role in many other countries as well, and generally provide financial services at reasonable cost, while investing primarily in the local economy. Socially driven financial institutions devoted to the common good can also follow a variety of other institutional models, belonging to foundations, trusts, or other institutions. —Wolfgang Hoeschele

In a country like Japan, where people over the age of 65 make up more than a quarter of the population, a pressing question is how the elderly can be provided with quality care without it becoming a major strain on the rest of the tax-paying population. Since the 1970s, time banking approaches have been developed there to address this problem. In Japanese, these practices are collectively called "fureai kippu." People who help the elderly earn time credits, which they can redeem themselves when they grow old, or gift to older family members living in other cities. Such credits can be supplemented with cash payments. Those who commit their time are generally not professional caregivers. Therefore, most of the care work includes basic services such as cleaning, yard work, and general companionship. Some of the time banks are run by local governments or quasi-governmental organizations. The largest number of them belong to a nonprofit network called Nippon Active Life Club. The club operates a time bank supported by member dues, and members pay for care work in both time credits and cash. As of early 2016, it had nearly 18,000 members and 124 offices across the country. Learn more at Sawayaka Welfare Foundation (Japanese). —Ryan T. Conway

Community development initiatives, such as cooperatives and local food projects, require financial services that many conventional banks do not offer. At the same time, most major banks do not provide underserved communities with services to help secure their well-being. The Self-Help Credit Union is a Community Development Financial Institution with a mission to create opportunities for people who would otherwise not be able to obtain reasonable financing terms. Its main focus is on assisting marginalized people and locally-oriented enterprises. It is a network of two credit unions, a nonprofit loan fund, and policy advocacy organization. The credit unions offer a wide array of standard financial services to individuals and community development projects, such as checking and savings accounts and loans. Its advocacy arm is involved in promoting fair lending practices across the United States. Since 1980, when the Self-Help Credit Union began in Durham, North Carolina, it has gradually expanded its business by merging with similar credit unions across North Carolina, California, Florida, and Illinois. This larger network is called the Self-Help Federal Credit Union, which has 40 branches serving 130,000 people. —Wolfgang Hoeschele

The Great Depression of 1929 was felt globally. In Switzerland, it triggered a mass currency shortage, leaving businesses unable to buy or sell their goods and services. In response to the crisis, a board of progressive thinkers formed the "Wirtschaftsring-Genossenschaft" (German for "economic circle cooperative"), an independent system to supplement the national currency. When it was created in 1934, the founders' aim was to serve small and medium-sized enterprises (SMEs) by enabling them to extend lines of credit to each other. In 1998, it expanded its offering of financial services and renamed itself the WIR Bank. Since then, the cooperative bank has created the WIR Franc, an electronic currency system whose value remains equal to one Swiss Franc. The bank issues the WIR Franc by extending interest-free lines of credit, or loans, to its community members. The WIR Bank incentivizes business members to conduct business transactions with other members, thereby creating an affinity network between them. The WIR Bank has grown to more 60,000 members, including 45,000 SMEs from across Switzerland. In 2010, 1.63 billion Swiss francs ($1.66 billion) were traded among its members. Learn more at Community Currency Knowledge Gateway on WIR Bank.—Leila Collins