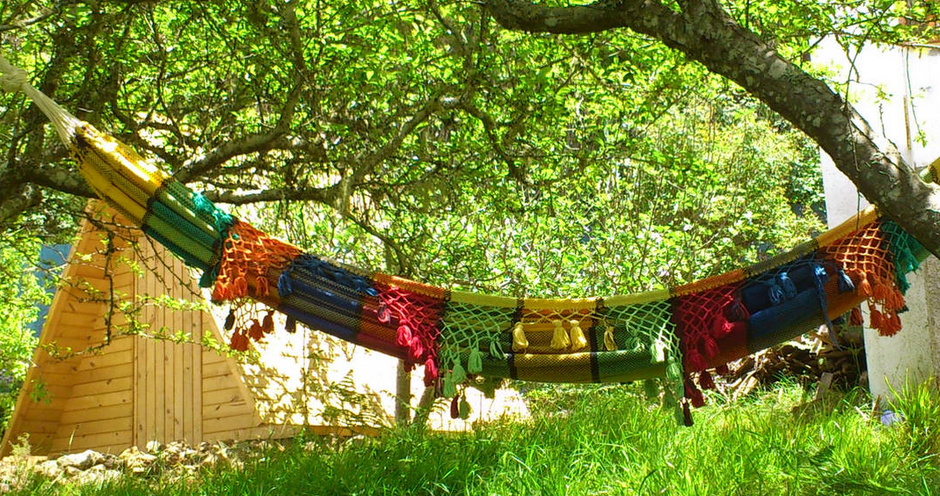 Interested in tiny house living? Before you ditch your possessions and make the move, you can give the lifestyle a spin by renting a tiny house on Airbnb. Here are a few of our favorites. 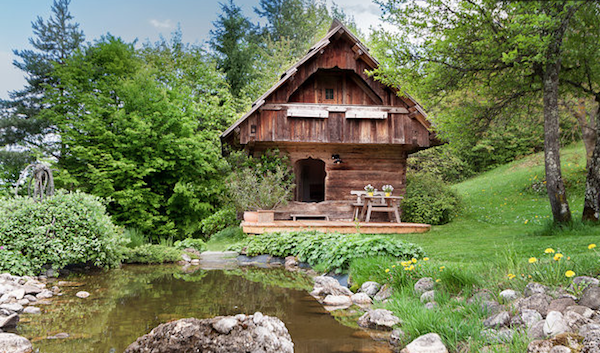 Originally a corn and crop barn, this little cottage which is hailed as a romantic getaway, was described by one guest as “perfect.”

Handbuilt by the host Brittany, this tiny home is nestled away in a lovely rural setting overlooking the Puget Sound, but is still just minutes away from downtown Olympia so you can take in some local culture as well. 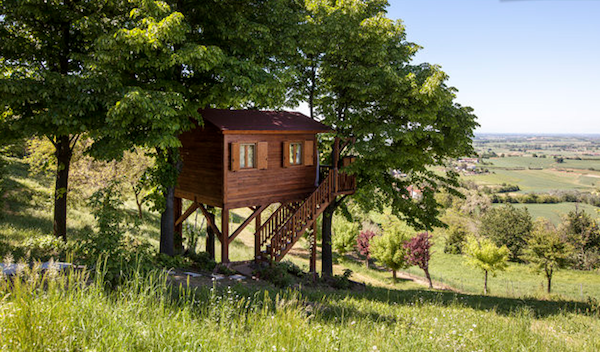 This peaceful treehouse has cozy accommodations, stunning views, and the aroma of surrounding herb and flower gardens to boot. Described as a “suspended nest” it’s a wine lover’s paradise, surrounded by top-quality wine producers and imbued with enological history.

Built for a Romany by a Romany and taken to the Appleby Horse Fair, this little wagon is the real deal. I’m thinking that sleeping in this beauty would lend itself to some pretty amazing dreams and the sense that you’ve just time-traveled to another dimension.

Calling all wordsmiths: How does hiding away in a writer’s cabin in Stockholm sound? Pretty nice, eh? 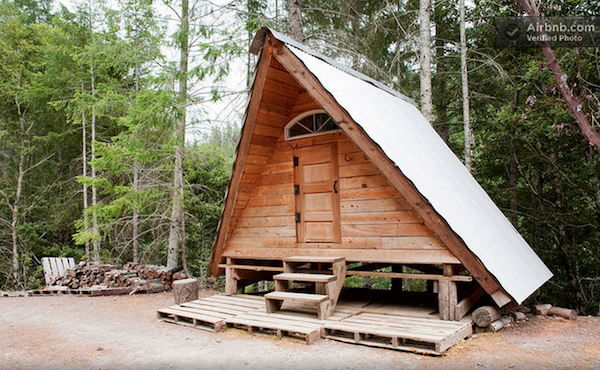 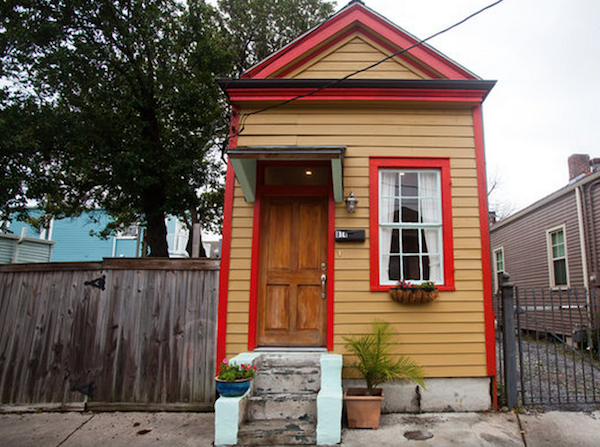 Why not take in the Big Easy tiny house style? This little cottage, which has been described as a dollhouse, is close to cultural hotspot Magazine Street and has convenient access to public transportation so you can move about the city with ease. 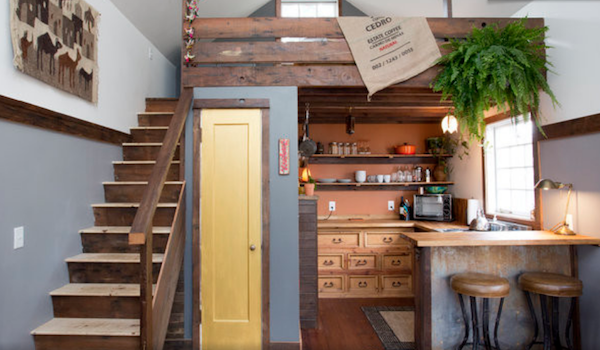 It’s rustic, it’s modern, it has stairs and a sleeping loft, it was built by its hosts, and it was featured on the TV show Tiny House Nation. According to previous guests, it’s a great way to have a rustic little getaway, in the middle of a hip, happening city.

Part of a yoga and meditation homestay facility, this treehouse is a way to really get away from it all. As one guest writes, it offers “falling asleep to the raucous sounds of crickets, tree frogs, and waking up to birdsong and the smell of trees.” And, it’s only a 10 minute drive from the town center.

In Granada, Spain, people have been inhabiting caves since ancient times. Now you can see what it feels like to stay in a place where you can feel “the embrace of the earth.” Yes, they’re fully equipped, yes, they are pedestrian-friendly and close to public transit, and yes, the caves even have wi-fi!

Have you listened to our new podcast “The Response“? It’s a riveting look into how communities help each other out after deadly natural disasters. Listen here: