Michel Bauwens is the founder of the P2P Foundation and former advisor to the goverment of Ecuador for a project to “remake the roots of Ecuador’s economy, setting off a transition into a society of free and open knowledge.” With a team of researchers and through a partipatory process involving local civic actors and global commoners, the FLOK project produced a generic transition plan to a commons society with more than 15 specific policy and legislative plans.

Mira Luna from Shareable asked Bauwens for his top recommendations of government policies to encourage open source development and the commons. While government policy usually sides with proprietary knowledge in the public sector, there is a huge opportunity to use goverments as a ally, supporter and guardian of the commons. To learn more and get involved, check out the P2P Foundation,  OpenSource.com, Open Mind and the Open Source Initiative.

1. Education – Government should invest in the education and awareness for public of the legal and licensing choices for open knowledge to create and protect open commons, including for law students.

2. Research – Publicly funded research should be Free/Libre/Open Source (FLOS). Citizens have the right to learn from the technologies their governments invest in on their behalf (e.g. public university research). This includes open designs that enable the production of free and open hardware. 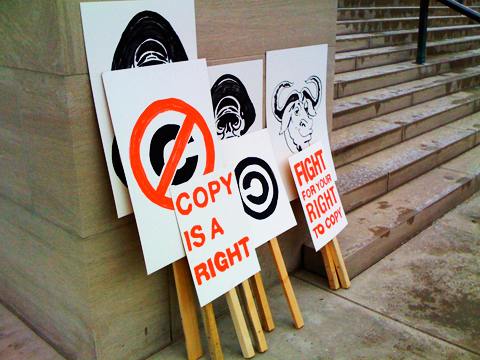 3. Purchasing – Government purchasers, educational institutions and other recipients of government funding should preferentially invest in open machinery, software and hardware, for example use open scientific hardware in laboratories to save the public and students' money by using nonproprietary and free products. (e.g. Linux for university and student use).

5. Data – Data produced or commissioned by public entities for public use (e.g. surveys of vacant properties, government budgets) should be open and shareable by the public. 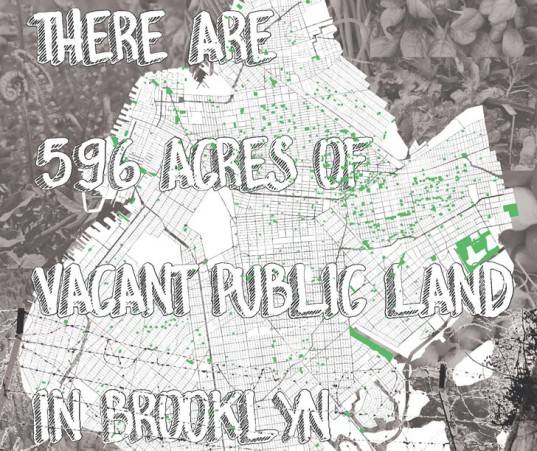 6. Collaboration – Governments and education institutions should invest in physical infrastructures that enable human collaboration around open knowledge, such as hackerspaces, fablabs, and co-working spaces.

7. Commons – Government should preferentially invest in the type of material commons that allows the creative actors to live and thrive in urban and rural centers, protected from the private speculation that renders commons-oriented creative work more difficult if not impossible. Examples include: creation of non-speculative, off market housing through urban community land trusts and publicly owned community centers.

8. Health – Governments should especially invest in open medical research, so that medicines will be available at reasonable price levels. Patents on drugs permit the deaths millions of Africans each year who fall to AIDS alone. Many natural cures go untested because they can't be patented.

9. Economy – Government should invest in public-commons partnerships and incubators that create livelihoods and a thriving economy around open knowledge, software and design.

10. Systemic Change –  Government should embark on open source and commons-oriented transition policies that systematize the transition towards a society and economy towards open knowledge, following the example of the Commons Transition Plan in Ecuador. 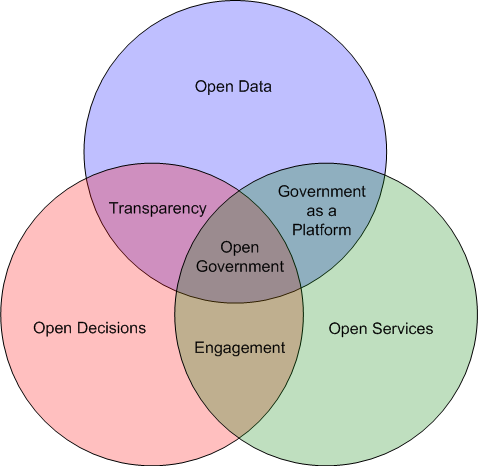 Bauwens is founder of the Foundation for Peer-to-Peer Alternatives and works in collaboration with a global group of researchers in the exploration of peer production, governance, and property. He has

Bauwens is founder of the Foundation for Peer-to-Peer Alternatives and works in collaboration with a global group of researchers in the exploration of peer production, governance, and property. He has been an analyst for the United States Information Agency, knowledge manager for British Petroleum (where he created one of the first virtual information centers), eBusiness Strategy Manager for Belgacom, as well as an internet entrepreneur in his home country of Belgium. He is a former editor-in-chief of the first European digital convergence magazine, the Dutch language Wave. With Frank Theys, Bauwens is the co-creator of a 3 hour documentary TechnoCalyps, an examination of the 'metaphysics of technology'. He taught and, with Salvino Salvaggio, co-edited a two-volume French language anthologies on the Anthropology of Digital Society. He has taught courses on the anthropology of digital society to postgraduate students at ICHEC/St. Louis in Brussels, Belgium and related courses at Payap University and Chiang Mai University in Thailand. Bauwens is the author of a number of on-line essays, including the seminal thesis Peer to Peer and Human Evolution, and The Political Economy of Peer Production. He was also editor of the email Pluralities-Integration newsletter (until 2007, when it ceased production). In 2008 he was external expert at the Pontifical Academy of Social Sciences. He is currently Primavera Research Fellow at the University of Amsterdam. Bauwens currently lives in Chiang Mai, Thailand. In February 2009, he joined Dhurakij Pundit University's International College as Lecturer, assisting with the development of the Asian Foresight Institute.