Will Talk For Food: TourBoarding in China - Shareable
Skip to content 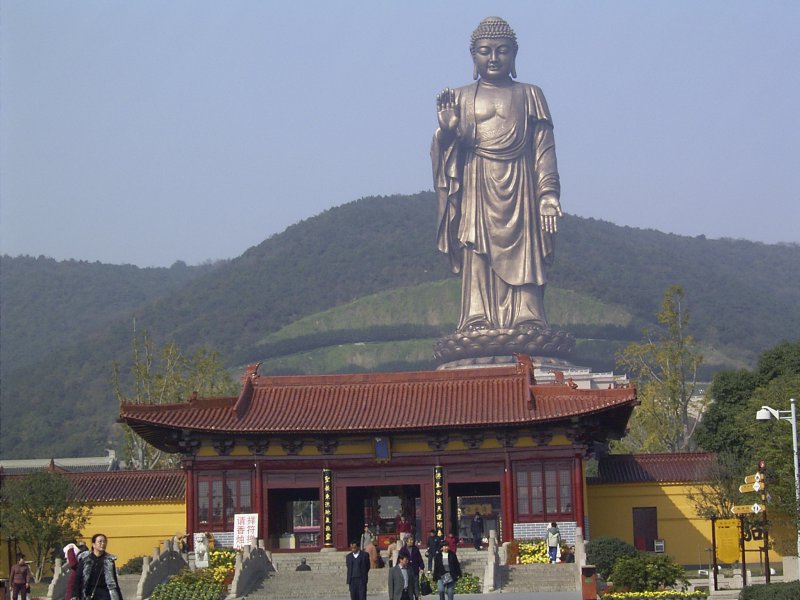 TourBoarding is a new travel barter platform with bilingual communication interface that provides people in China and the rest of the developing world with a free, effective, and repeatable means to improve their living conditions. The site allows inbound traveling members to search for host members throughout China, willing to offer them room and board, tour guiding, and other cultural immersion activities such as Chinese language instruction, cooking, calligraphy, martial arts, or poetry. However, instead of using cash to pay for these services, a new form of travel currency is used: speaking one's native language to the hosts so they can achieve fluency.

My experience as TourBoarding’s Chair of International Development has taught me that each of us has a discoverable asset we can tap into that is highly valued by others. Frequently, the most valuable assets we have are not cash on hand or liquid assets, or even our homes. In the right situation, people would much prefer to receive our knowledge, skills, support, camaraderie, and even our time, rather than pocket our hard-earned money. The fundamental idea expressed here lies behind the success of every TourBoarding exchange.

An asset we have could be something as simple and taken for granted as English language skills, which is still powerful enough to transform another person's life; especially if that person happens to live in China or much of the developing world. Chinese citizen and Shanghai resident Ken Chen discovered this last year when he left his job as Nike's logistics director to travel the world.

First, he wanted to learn different languages so he could travel internationally with greater ease. He inquired about enrolling at the foreign language schools in Shanghai. He was shocked at the prices, plainly unaffordable for the many Chinese who yearn for fluency in a second language, especially English. Today, with miracle growth unfolding in China, fluency in the languages of China's major trading partners represents a ticket for its citizens to much higher paying jobs and career mobility with multi-national firms, and an open door to the outside world.

Undaunted, Ken started planning a travel budget. He wanted to maximize his travel dollars and so he explored various low cost avenues such as CouchSurfing. He found it difficult to get its members to actually commit to hosting him gratis by offering a spare couch or bed, although arranging a coffee meeting was easier and still helpful for receiving insider tips about a locale. He concluded that this was not a reliable way to secure affordable lodging.

One day, while feeling a little frustrated, he had an epiphany. He remembered the prohibitive cost aspiring bilingual Chinese face. On the one hand, most Chinese couldn't afford language school, but they did have extra space in their homes. On the other, many travelers balked at paying exorbitant hotel prices, but did have another available form of currency – fluency in their native language! 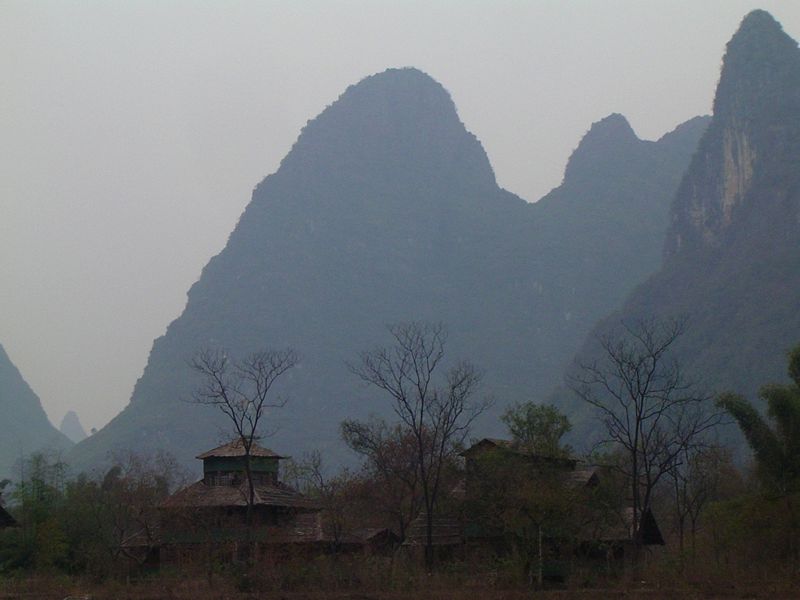 The Lijiang River in winter (photo by Wikimedia user Calton)

Would it be possible to have a type of exchange in which a Chinese host offered free room and board to a traveler in exchange for two hours of spoken English or another foreign language every day? Could he build a travel-barter model based on reciprocity, an arrangement where the host and traveler each had a strong vested interest in ensuring the success of the exchange? And thus the TourBoarding idea was born.

Extremely excited, Ken designed a survey and polled local Chinese residents and foreigners to gauge interest. To his astonishment, 35 percent of the people who responded felt comfortable with participating in such an exchange. Ken then approached his IT whiz friend Nuno Zhang from Google, who had been passionate for some time about building a global online community. Together they would make Ken's dream a reality.

Officially launched on May 1, 2010 in Shanghai as a high-impact social benefit enterprise, TourBoarding.com faces special hurdles in growing its foreign membership as mainstream social networking channels like Facebook, YouTube, and Twitter are blocked in China. However, we remain undeterred and hopeful that those active in the global sharing movement, like Shareable readers, will help us spread the word.

Cathy Tao is the international affairs chairwoman for TourBoarding.com

Cathy Tao is the international affairs chairwoman for TourBoarding.com