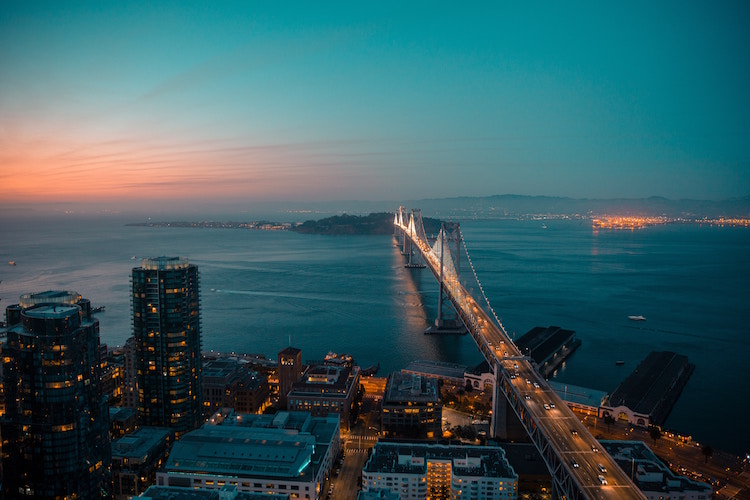 At a recent forum at Oakland City Hall, experts from the public banking and community energy sectors explored how the creation of a public bank could help communities transition to clean energy while creating economic opportunities.

“We need to build a more sustainable world, we need to be using energy that is positive for the environment and community, and we need to do it a way that support local jobs,” says Oakland City Councilmember Rebecca Kaplan who is leading the public bank creation efforts.

The forum took place in Oakland, California, just days after the approval of a resolution to fund a feasibility study by the City Council, with support from neighboring cities. The first and only public bank in the U.S. is the Bank of North Dakota.

“A public bank can really create community wealth in ways other institutions are not capable off,” said Gregory Rosen, the founder of High Noon Advisors, a local consulting firm with experience in clean energy investing. “It can help people of different backgrounds and income levels come together, for the good of the community.”

A representative from Germany’s public banking sector, Wolfram Morales, explained how public banks played a central role in the country’s energy sector. Germany’s energy transition from centralized fossil fuel energy to diverse renewables has been successful and gets between 38-41 percent of its electricity from renewable resources, according to figures provided by the East German Savings Bank Association. “The government says about us, that the Sparkassen finance group is one of the largest financiers of the energy transition,” said Morales, who is the head of the Office of the Executive President at Sparkasse, an association of public banks in Germany.

In 2016, 73 percent of investment in renewable energy — a total of 10.3 billion euros — came from Germany public bank sector, which offers far lower interest rates and has specific programs for lending to projects focused on environment, energy, and efficiency, according to Morales. Germany’s energy transition would not have been possible without investments from public banks.

The panelists at the forum said they see an opportunity for a regional public bank to work alongside new Community Choice Energy programs, which are already common in California, with entities like Silicon Valley Clean Energy and Lancaster Choice Energy providing customers with an alternative to the investor-owned utilities like Pacific Gas & Electric (PG&E) that currently control much of the state’s electricity generation and distribution market.

“When we pay PG&E for our electricity, that money is out the door, to investors … when you pay to community energy, that money circulates locally,” said Jessica Tovar, an organizer with the Local Clean Energy Alliance of the Bay Area. “We want to see that money in our community and people who eat, pray, and play here benefit.”

Community Choice Aggregators provide more renewable energy options to customers at a similar price point, while also allowing for the creation of community-tailored energy procurement options, according to a University of California, Los Angeles, report.

Community Choice is coming to the the Bay Area. East Bay Community Energy aims to launch next year, and provide many Alameda County customers with a fully 100 percent renewable energy option.

“Community Energy is an opportunity for us to help promote cleaner energy locally for all ratepayers throughout the country, and it’s happening not just in Alameda County, but throughout the state,” said Dan Kalb, an Oakland City Councilmember and Vice Chair of East Bay Community Energy Joint Powers Authority.

Together, a public bank and the East Bay Community Energy could show a new way forward towards a more democratic, sustainable, and local energy future for communities across California.

Header image by Photo by Josh Bean via Unsplash