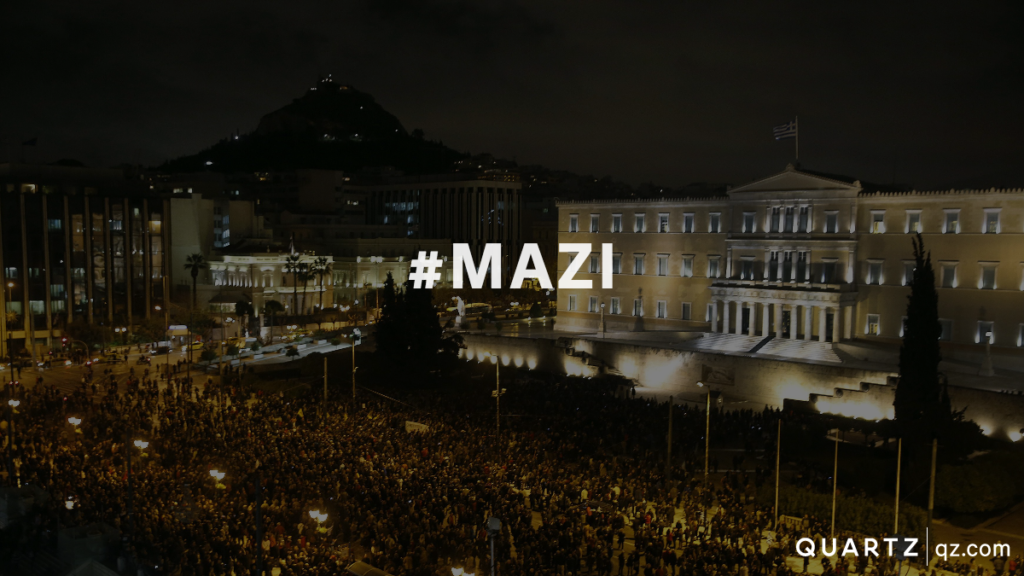 Just after the elections in Greece, there was widespread feeling of jubilation about the newly elected "radical" left government, SYRIZA. Across Europe, and indeed even in the US, people came out to show their support for the game-changing results of the vote. The hashtag #MAZI (meaning "together" in Greek) got some traction on Twitter and photos of protests IN FAVOR of the government appeared all over the place. 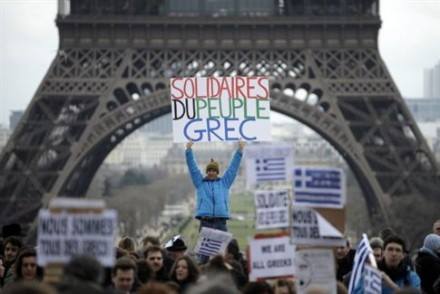 There is still a lot of expectation in Greece as to what policies SYRIZA will actual implement regarding the "commons". Just before the elections, the head of SYRIZA's think tank on digital policies wrote an article in the Huffington Post outlining the commitment of his party to "free/open source technologies, transparency and participatory democracy." However critics are still waiting for action on the part of the government.

In this 2014 documentary "Knowledge as a Commons", though slow and verbose, viewers get introduced to a wide variety of commons-based initiatives from around Greece that exist almost despite the Greek government.

According to Dr. Vasilis Kostakis, however, plans seem to be in the works for structural changes that will allow for campaign promises to come true, including:

Yet just today the SYRIZA coalition majority in parliament passed a law limiting the effectiveness of the "Transparency" project which was one of the first steps towards creating a more transparent government. EL/LAK, the Greek Free/Open Source Software Society (GFOSS), released a critique of the new law on their blog.

The question remains if these proposed changes can really pose a challenge to neoliberalism. This will be the question on many peoples' minds during the upcoming Commons Fest that will take place later this week in Athens, Greece and will have many of the biggest thinkers on the issue present. 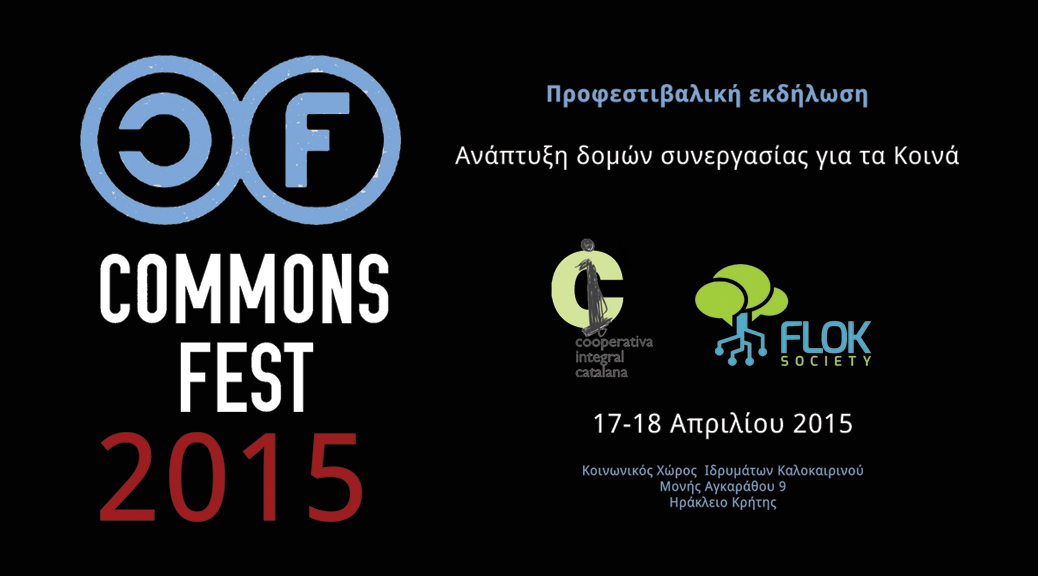