Why Two Brothers Traveled 5,000 Miles by Rail in a Spacecraft - Shareable
Skip to content

If ever you've wondered what it might be like to travel in a spacecraft on railroad tracks, Ivan Puig and Andrés Padilla Domene have the answer. Almost twenty years after thousands of miles of passenger routes of the public railway lines in Mexico were canceled due to privatization, the Mexican artist duo set out in a "spaceship" to ride on the old tracks and rugged roads where the trains once ran.

Christening their vehichle SEFT-1 (Sonda de Exploración Ferroviaria Tripulada, or Manned Railway Exploration Probe), these intrepid Los Ferronautas (Railway Astronauts) launched a yearlong exploration along 5,000 miles of abandoned rail lines, which they documented through photos, videos, and diaries on their website, from which people could also live-monitor the probe's status, location, and routes.

It's hard not to look at their aluminum capsule featuring solar panels, hydrogen fuel cells, and retractable steel wheels as an ode to technology, but a closer look at their "Starship Enterprise on rails" reveals that, just as in Gene Roddenberry's fictional version, the geeky spacecraft simply serves as — excuse the pun — a vehicle to drive home the importance of human connection.

"In some of the communities we visited we shared encounters we had experienced in other communities," Puig and Padilla Domene recount their experience traveling through pueblos that have been half-abandoned and isolated from each other since the railroad shut down. And yet, the thing they found had not been abandoned was people's spirit and willingness to share of themselves, with each other, and with their visitors. According to Los Ferronautas, the probe functioned as a transporter of stories and questions.

Incidentally, the two time travelers' engineering gem yielded the kind of insights that serve as caution against the all too commonly held idea that technology in itself improves the human condition. Propelled by a "design that revisits the idea of the future as it was seen in the past," they experienced the past hopes and dreams imbued by the promise of a technology that seemed destined to last forever at the time, just to eventually be dashed by the expiration date of said technology. 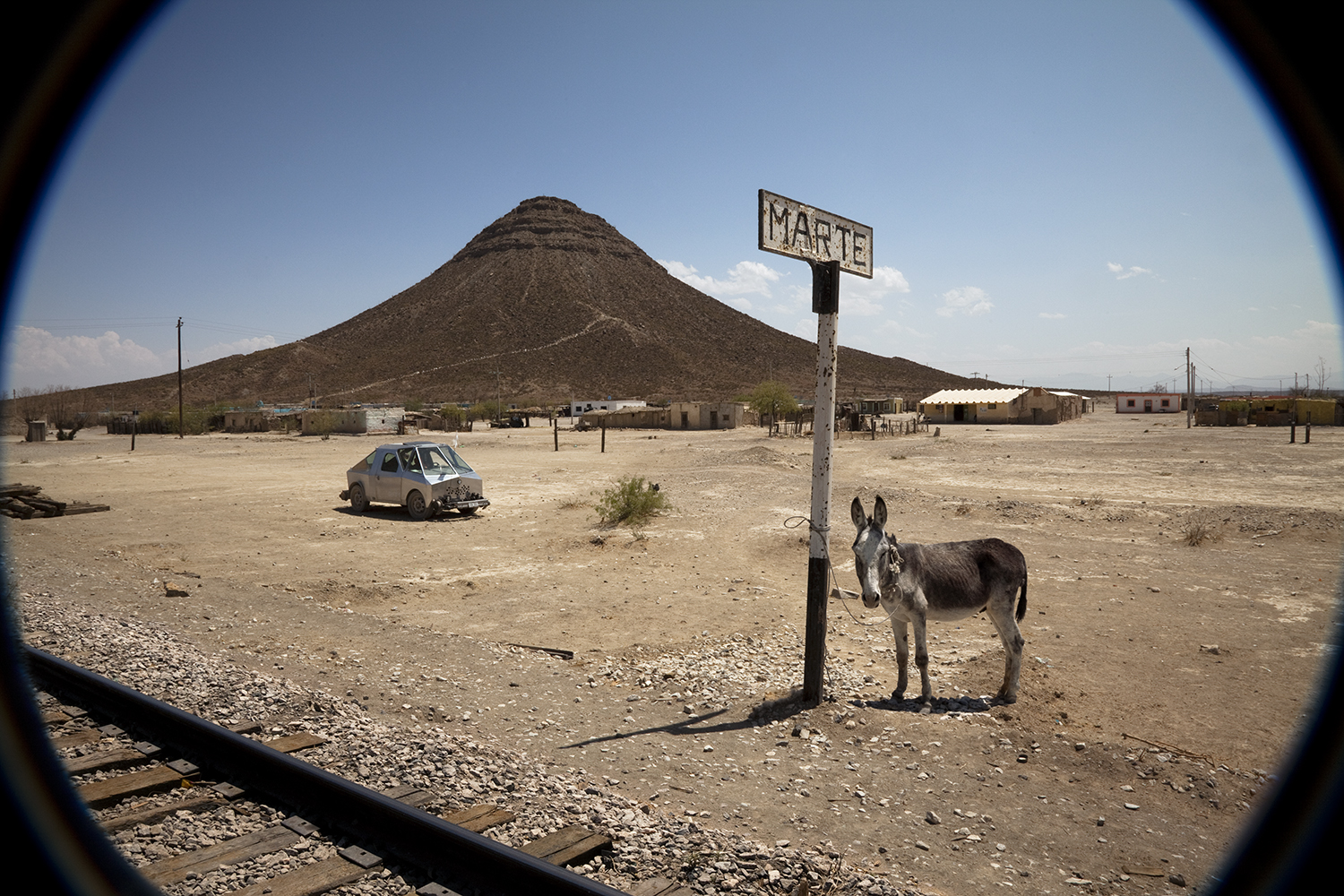 Los Ferronautas say that their journey demonstrated the fallacy of the modern narrative that preaches the positive relationship between progress and social well being. Like a double-edged sword, the railroad brought economic opportunity to formerly agrarian communities along its corridors, at the cost of dependence on a single centralized engine of survival. When the engine stopped running, it was like a rug pulled from under the communities, both economically and socially.

While the SEFT-1 expedition was no substitute for the engine of yore, it served as a catalyst for discussion and inspiration among visited communities on how to build more economically diversified and culturally resilient pueblos in the absence of the strong and unforgiving hand of capitalism and technology. For those among us eager to entrust our future with the current engines of technology, it serves as a cautionary tale. 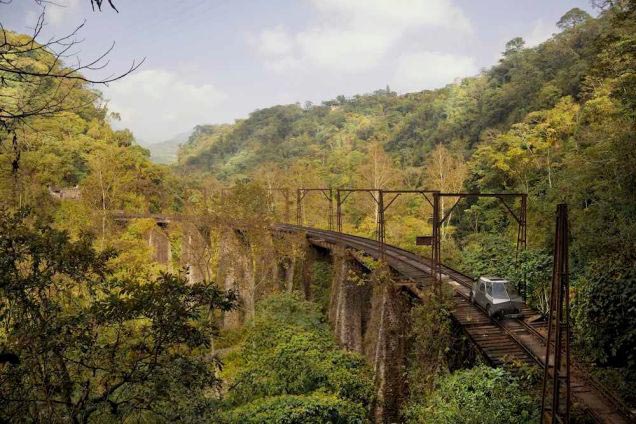