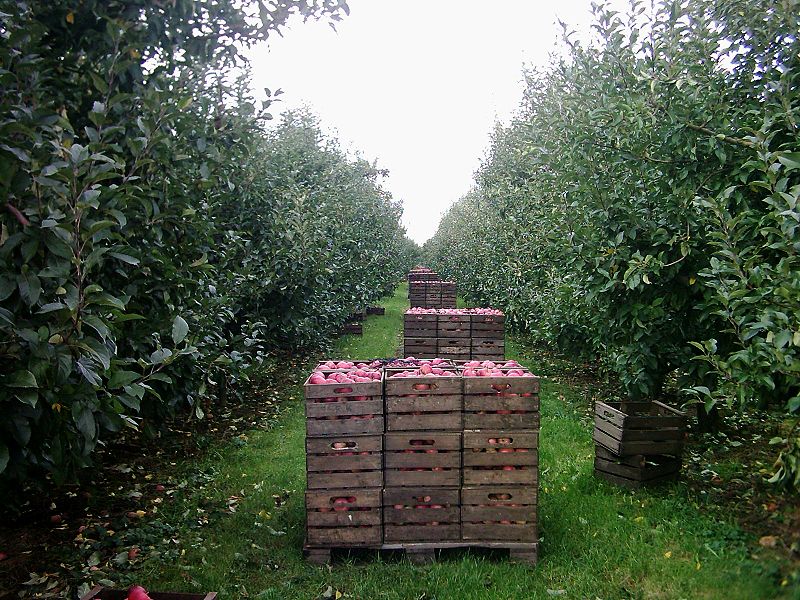 When writing about the commons, one is likely to stumble into some awfully strange bedfellows. The last place I expected to find an attack on the institution of intellectual property was the Ludwig von Mises Institute, a far-right libertarian think-tank. And yet, there it is, right on their site: "Ideas Are Free: The Case against Intellectual Property," a lecture from the 2010 Annual Meeting of the Property and Freedom Society by Stephan Kinsella. What would make a free-market fundamentalist oppose any kind of right to property?

Kinsella, the director of the Center for The Study of Innovative Freedom, argues that intellectual property regimes are illegitimate because, since ideas are non-scarce (abundant), they require legislation and a state to protect them: "[S]carce resources that you need to use as means need to be owned by you. This is why there are property rights in these things. The nature of a scarce resource is that use by one person excludes use by another; but you don't need to own the information that guides your action in order to have successful action. For example, two people can make a cake at the same time. They each have to have their own ingredients, but they can use the same recipe at the same time." Abundance is something we talk about a lot at Shareable, and at first read this sounds like our kind of argument, but the radical Austrian School of Economics, to whose promotion The Mises Institute is devoted, advocates a world very different from the one described on this site.

The distinction Kinsella draws between scarce and abundant resources is simply material/immaterial. In his argumentation, it goes like this: if multiple people can use something at the same time, it is abundant and not property, if only one person can use it at a time, it is scarce and property. If we apply this to, say, land, the timing component reveals itself as crucial. Say Kinsella owns a plot that includes 10,000 acres, he by himself clearly couldn't use all of it at the same time. But the key in his logic is that, with ownership, one has the choice to use or not use each and every square foot at any given moment. Anyone else's unauthorized use would theoretically infringe on his right to the property. Under this line of reasoning, I could have metric tons of pure granulated sugar stashed in my garage (if I had a garage), but if my neighbor comes by to borrow a cup, I can't be compelled to share a scarce pinch of it. Even if I had more sugar than I could pile into my mouth in an entire lifetime, it could still never be abundant. After all, I might want to use that particular cup of sugar at the same time, which would be impossible.

Kinsella's idea of scarcity comes down to what can be physically grabbed. So, despite his argument for something like an intellectual commons, there's nothing here to prevent the privatization of rain water. The result is an ideal world where everyone is equally free to print any book they want, just as long as they each own or can buy access to a printing press. If the means to communicate ideas are always scarce, then the only kind of sharing we're talking about here is sharecropping.

The printing press example gets even more complicated with the internet, the supposed bastion of the intellectual commons. Even though starting a blog or commenting on Shareable is free, and even if all software were made free, computers, internet access, and time still would not be. Law is not the only way to restrict access, and its hard to participate in a global sharing of ideas if you can't afford to get online.

An alternative is to recognize the tangible components of the idea commons. Heres how Michael Hardt and Antonio Negri describe a possible infrastructure of abundance in their book Commonwealth: "Such an infrastructure must include an open physical layer (including access to wired and wireless communications networks), an open logical layer (for instance, open code and protocols), and an open content layer (such as cultural, intellectual, and scientiﬁc works). Such a common infrastructure would counter the mechanisms of privatization including patents, copyrights, and other forms of immaterial property, which prevent people from engaging the reserves of existing ideas, images, and codes to use them to produce new ones." All three levels are essential to the creation, maintenance, and expansion of the idea commons, not just the second and third.

The commons is about making abundance not just where it's obvious, but where we have been taught to see scarcity. As attorney Louis Wolcher says, "The commons, is not simply a conflict over property rights. It is about people expressing a form of life to support their autonomy and subsistence needs. The commons is a verb — commoning."

A community rain-water collection project in Brazil (courtesy of Wikimedia)

Is internet access a global human right? The Christian Science Monitor took a poll, and most people think so. See the results here