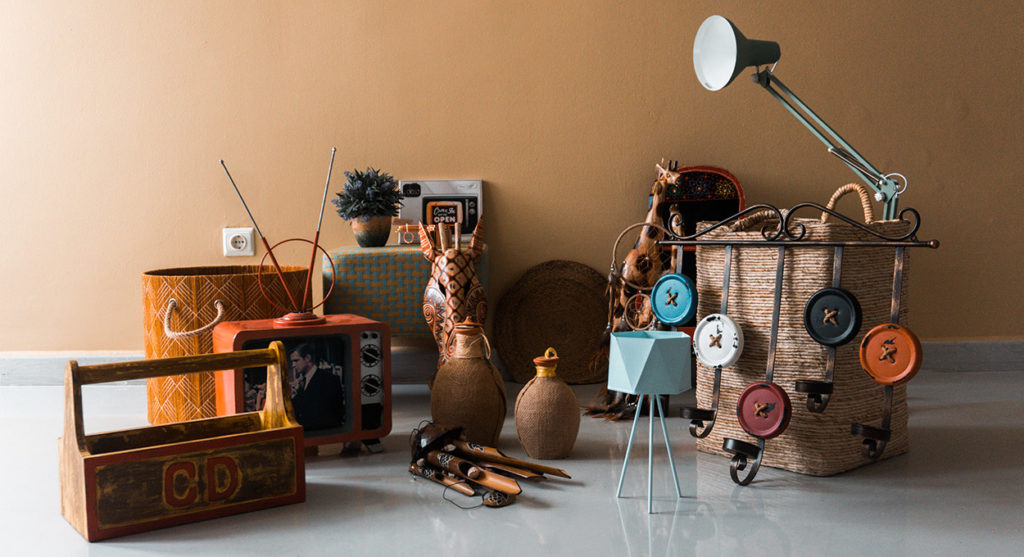 Image by Rabie Madaci via Unsplash

Shareable has published a number of articles on Libraries of Things (LoTs) since they’re such a core component of the real sharing economy. But if you’re considering starting your own LoT, there are a few operational concerns you might want to think about.

Should your LoT be an investor-funded, for-profit enterprise so it has the funds to build a network of users quickly and stock its shelves with new items? Should it be nonprofit and volunteer-run so that there are no pressures to generate income that will be pulled out of your community? Should it have a visible, physical location that’s likely to be noticed by new users? Or should it be an app, which might have lower maintenance costs?

For-Profit vs. Volunteer-Run vs. Public LoTs

A classic example of a LoT is a tool library, and The Buffalo Tool Library is one instance of a volunteer-run, nonprofit LoT. Started in 2011, it is now a 501(c)3 and not only offers tool rentals to its more than 500 members, but also runs other programs like neighborhood improvement and beautification projects.

It is also possible to rent tools from The Home Depot, which could be considered a for-profit tool library. Renting a power drill from The Home Depot is $100 per week plus a $50 deposit, yet at the Buffalo Tool Library, a similar rental is only $20 for an annual membership allowing five simultaneous rentals So, for the user, the volunteer-run model seems significantly more affordable.

Starting a LoT of this sort does not necessarily require a lot of money or space, as they are sometimes the size of a small bedroom or large closet. “The biggest asset that you would need is a committed volunteer base, unless you have some awesome source of funding,” explained Marty Seeger, chair for the operations committee of the Buffalo Tool Library. “Essentially, you’re going to find that it’s enough work to be a full-time job,” Seeger explained, citing the demands of maintaining a high quality of service, tool maintenance, organization, storage and other administrative tasks. “So if you’re not spreading that out among a bunch of committed, loyal volunteers [then] you’re just going to be swamped.”

Yet maintaining a LoT like the one in Buffalo, even on a volunteer-run basis, still requires tens of thousands of dollars in operations costs, according to their 2018 Annual Report, for rent, utilities, insurance and an asset-tracking software called MyTurn used by many LoTs. As such, the Buffalo LoT had a diverse range of income sources to maintain its storefront and many other projects, including “membership dues, late fees, fundraising, private grants and corporate support.”

Additionally public libraries lend more than just books and offer  access to surprising things like professional clothing for interviews, GoPros, PS4s, and even Netflix-style streaming services. My local librarian told me that three of the five most frequently checked out items in 2019 were LoT items: tote bags, phone chargers and Empire Passes, which grant access to all New York State Parks and normally would cost $80. In fact, there are many passes available — from educational venues to an independent theater.

“One of our foremost missions is helping patrons access information and become connected to the community,” said Asia Bonacci, who manages Tompkins County Public Library’s Ithaca branch LoT. “The kinds of things we’re thinking about lending are more passes or wifi hotspots like other libraries do.” Bonacci explained.

Another approach is to operate a digital-only platform that effectively facilitates the creation of sharing networks: a decentralized Libraries of Things. An advantage to this approach is that they can replicate quickly, as communities in different areas can easily start sharing things with each other without having to find accessible physical storage and pick-up points. Instead, users of these platforms can simply drop off and pick up things where they live or work.

One example of this approach is tech startup Peerby, an Amsterdam-based platform originally funded by a number of investment firms and startup accelerators. According to Joshua van Wijgerden, community and insight manager at Peerby, it has about 25,000 active users who share items with each other, mostly in Amsterdam, Utrecht and Rotterdam.

There are many items listed in these areas, and users mostly charge fees for lending out their items. Peerby now requires either a subscription fee or an insurance fee when items are borrowed, which, “not everybody is happy with,” according to van Wijgerden. “But it creates transparency and a feeling of safety and security [that] we feel is important in a sharing platform.” The introduction of these fees could lead to users feeling more comfortable sharing higher-value items, a common hurdle for many LoTs.

Bootstrapping a LoT can be tricky, and the startup approach to taking investor funding comes with the risks associated with profit-driven enterprises. Yerdle was originally formed as a Certified Benefit Corporation (B Corp) in 2012 with the idea of getting people to share or give away items they don’t need. From archived pages, it appears that in 2013 Yerdle was more or less a decentralized Library of Things like Peerby, but after a few iterations struggling to find its footing, and raising an additional $20 million, it appears to have abandoned its original purpose as a LoT. Though it is still a B Corp, and brands itself as a “circular economy powerhouse,” Yerdle now operates as a for-profit reseller of clothing brands.

Canada-based organization The Thingery has a business model that offers the potential to replicate in communities quickly, while still retaining the community-led foundation which allows LoTs to thrive. The Thingery enables communities to deploy a LoT with less upfront difficulty by working communities to find a location and get site approval from local municipalities. The Thingery then sends a modified shipping container which is designed and stocked by the community. Each new Thingery is its own non-profit co-operative that’s fully run by the community in which it exists, while The Thingery, Inc. handles customer support, maintenance and software.

When thinking about how to best enable a community to start, manage and use a LoT, there are advantages to each model, and depending on the specific types of things that people will be borrowing. Different models work well in different cases, but the ones that persist seem to have committed individuals on the ground working to make real the idea that everyone can come out ahead by building community capacity and trust while reducing cost and consumption.