What Is a Shareable City? - Shareable
Skip to content 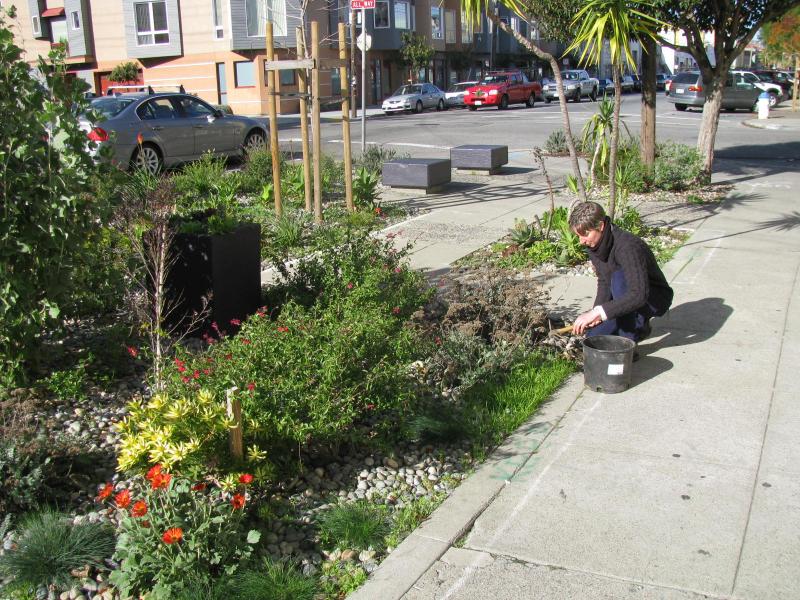 [image_1_small_right]Cities are shared spaces. That’s why we gather, in part, to share basic infrastructure, to socialize, to satisfy our human instinct to congregate, to make culture together. The call for a Shareable City simultaneously inspires us to imagine a transformed urban culture but also to notice the invisible ways we already share life all the time. Perhaps you’ve “borrowed” that proverbial “cup of sugar” from your neighbor? Helped an elder cross a street? Stopped to help a lost traveler get their bearings?

In fact, we cooperate automatically all day long, and a great deal of that invisible mutual aid takes the form of sharing information. Our social connections are often solidified through the sharing of food and drink. Sharing just comes naturally.

To pose the question, “What is a Shareable City?” implies that something’s been lost along the way. As cities and the lives within them have modernized, we’ve become more atomized and individualized. Concomitantly the remaining social wealth held in common—schools, libraries, parks— are unrelentingly pressured towards privatization. We’ve lived through a sustained period of history in which the pendulum has swung away from sharing and towards selling. Service providers have replaced extended families, fast food joints the dining room table.

And yet the Shareable City is resilient because sharers abound, and every act of sharing is an affirmative act of transformation. Instead of looking at the world in terms of what it owes her, the city sharer is excited to provide, to nurture, to enrich city life in general. Friends who share kitchen appliances, or teach each other to fix a sewing machine, or a bicycle, or even a car, are expanding a web of practical and pleasurable connections. These acts build familiarity and trust, two crucial ingredients for the deeper changes to come.

I live in San Francisco. Back in January several dozen neighbors along a 4-block stretch of Harrison Street—near where I live on Folsom—banded together under the name Mission Roots to dig up sidewalks and plant drought-tolerant plants. Taken individually, plants on a sidewalk don’t seem terribly significant. But when so many people did it together, they not only were able to garner resources from the City and local businesses, but they also held what seemed like a modern-day barn-raising, with folks helping each other, getting to know neighbors, and starting to erode that strange anonymity that characterizes urban life.

While their weekend-long de-paving will leave a lasting legacy for generations to come, their name could only be read ironically, in light of the fact that nearly all of the participants were relatively recent arrivals, mostly white or Asian, and mostly homeowners.

Going back at least half a century, the Mission neighborhood has been a predominantly Latino, working-class district (even earlier it was mostly Irish and Italian with some Germans, but very much an industrial working class neighborhood). In this neighborhood, the people with the deepest roots are the gangsters on the corners selling drugs, who are often third- or fourth-generation San Franciscans. One of the great challenges to the Shareable City is how we begin to connect across the class, age, and race barriers that divide us. We live in a neighborhood with multiple overlapping populations who often don’t speak to one another, and quite often don’t even see one another.

The problem goes deeper, having to do with issues of private property, displacement, and gentrification. The gentrification process—the more-wealthy buying up homes and displacing the less-wealthy—has had a devastating effect on the social and cultural fabric of San Francisco, especially in the Mission.

Gentrification pits people against each other in a game of domination: homeowners confront renters, ethnic groups and social classes scramble for advantage, families face different pressures than single people. It’s a process that played out in cities across the United States as housing markets overheated, and inner city neighborhoods suddenly became chic once again.

With the ugly twins of foreclosures and unemployment both on the rise, displacement is more than ever a social issue, a force that breaks the ties that hold us together. Everyone needs a place to live, and I'm disinclined to blame individuals who have recently moved in for a system where we're all in it basically for ourselves. Now that we're here, and the neighborhood (and our city) is in flux, isn't it incumbent on all of us to reach out, to find a way to overcome a paradigm of scarcity and replace it with the kind of barn-raising, garden-planting sociability I saw in January?

This is where Shareable City comes in, an affirmative and assertive cultural effort to expand the realm of sharing, cooperation, mutual aid, and solidarity. This starts with such simple acts as sharing tomatoes from our gardens, or taking the time to help a friend fix a bicycle’s flat tire.

But it’s a deeper concept that implies a more profound social agenda too. Our efforts are directed towards repairing a social fabric that has been torn by decades of dog-eat-dog-ism, by the endless mantra that everything has to “pay for itself.” The small acts of everyday generosity, whether sharing food with the men waiting for work on a corner, or even just striking up a friendly conversation with people you don’t normally talk to, are the starting point for a new convivial urban life.

The Shareable City describes an emergent social movement in addition to describing common activities familiar to anyone and that have long made up the complex web of urban life. A Shareable City is a rebuke to a madly speeded-up world full of stupid work done badly. It is a repudiation of an isolated, stingy, fearful life. It is a generous embrace of abundance and trust, seeing the glass as endlessly refilling instead of ceaselessly draining.

A Shareable City is a project that expands before us. We have much to build on, to be sure. But as a concept it is like revolution, both a process and a direction, but never an end state. It’s something we do, and can do much better. And it’s not something we can do alone. Take an inventory of the many ways you’re sharing already and then imagine extending and expanding those activities. How much better can life be in a Shareable City? The sky’s the limit!