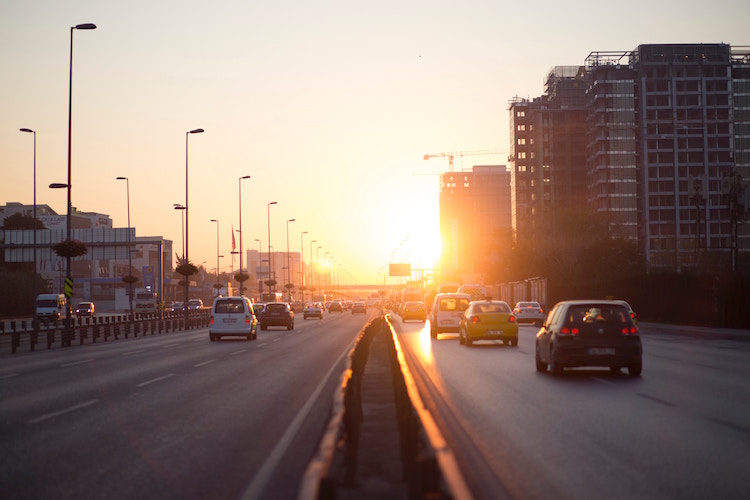 Mobility is an intrinsic part of a thriving urban ecosystem. However, many cities still struggle to provide comprehensive transportation systems for their inhabitants. A major component of this struggle is the privatization this infrastructure has been subject to through the last century — both in terms of private companies operating the services, as well as the widespread private ownership of vehicles. And in an era of toxic oil extraction methods, irreversible climate change, and the increasingly evident drawbacks of urban sprawl — such as traffic congestion and poor air quality — mobility policies should be seeking to reduce car dependency as much as possible.

In some ways, cities are the original sharing platform, having had emerged in part to facilitate access and exchange of all kinds: work, education, leisure, recreation, and more. That's why mobility within and beyond its borders is a critical feature of a functioning city. No matter how many services or opportunities are available in the city, they amount to nothing if people are not able to readily and affordably access them. In this sense, mobility is not an end in itself, but rather a means to an end. It is the glue that binds a city into a self-sustaining whole. —Sharon Ede

1. Whim: Platform for Both Public and Private Transportation Options

In many cities, there are separate ticketing systems across several public transport options. And when payments are disjointed, mobility can be highly inefficient and inconvenient. To make transportation as easy as purchasing a mobile phone service, a startup in Helsinki, Finland, launched the world's first mobility-as-a-service (MaaS) platform. It's called Whim, and it uses mobile technology to coordinate a range of public and private modes of transport, enabling access to cars, taxis, buses, trains, and bike shares. The app handles ticketing and payments, and helps people nd the best route to where they need to go, when they need to go. Whim offers monthly packages as well as pay-as-you-go options. Launched in mid-June 2016 by MaaS Global in Helsinki, Whim already has plans to expand the platform to other cities. —Sharon Ede

Low-income households require affordable and accessible transport options, but many cities simply don't have enough public transport alternatives to meet the need. With grants from the Denver and Boulder city governments and other partners, the nonprofit organization CarShare created the Multimodal Toolkit. It offers highly subsidized transit passes, discounts to use the cities' car-sharing program, and free or discounted bike sharing memberships. The toolkit was also a way to engage residents with available modes of transportation in the area, as well as providing rsthhand education on them, such as by showing where shared cars are stationed and providing bike safety trainings. The program ran from spring 2014 to February 2016, during which time an initial survey showed that three quarters of recipients used at least one of the offerings from the toolkit. —Sharon Ede

The rapid proliferation of ride-sharing applications like Uber and Lyft leave both drivers and riders at risk from worker exploitation and personal harm from unvetted drivers, respectively. Many cities have not had a chance to catch up and regulate the platforms to protect its residents, but some have started doing so, not without consequences. In 2016, Uber and Lyft pulled their operations from Austin, Texas, out of protest after the city council passed an ordinance to tax and regulate ride-hailing platforms like traditional taxis. Since they left, however, new ride-sharing alternatives began to thrive there. The most notable one being Ride Austin, a local nonprofit ride-hailing organization whose objective is to pay its drivers well and keep costs low for riders.

Their mobile app has a feature to enable paying users to round their fare up to the nearest dollar, wherein the difference is donated to a local charity of their choice. As of March 2017, the service had given over $100,000 to Austin-based groups through this program. Ride Austin saw exponential growth in ridership within the first year of its launch, reaching its millionth ride in eight months. Pending legistation at the Texas state level threatens to nullify Austin's ride-hailing regulations, which would lead to Uber and Lyft to resume operations in the city. Even if they do, Ride Austin's nonprofit status and explicit community-oriented aims will hopefully enable the organization to retain a loyal following despite the big companies' return. —Leila Collins

Longer versions of the above case studies can be found in our book, "Sharing Cities: Activating the Urban Commons." Header image by yns plt via Unsplash