Tiger Mom, Helicopter Dad: You Both Have It Wrong - Shareable
Skip to content 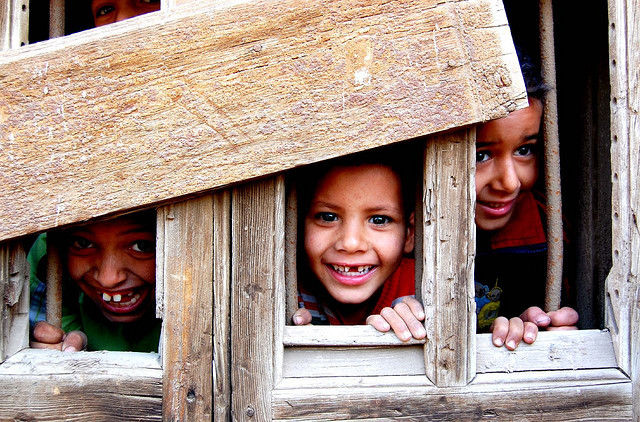 “Any thoughts on sleep-unders?” a reporter asked in an email. “I'm looking for a parenting expert to speak to that…” I hadn’t realized that sleeping at friends’ houses is now on the ever-growing list of threats to children. But after spending the last many years interviewing parents, I wasn’t surprised. The boundaries of dangerous have narrowed. The days of allowing children to play in the street, make up games, and fight their own battles are long gone. Worried about gossip and teasing, junk food and allergies, screen time and homework, parents today see peril in everything, even a slumber party.

Protecting children has been an American preoccupation since the first Europeans “stepped off the boat,” says family historian Stephanie Coontz. “But what’s new,” Coontz adds, “is the idea that parents simultaneously have to nurture their child's individuality and orchestrate every step of their mental and physical and emotional development.”

In fairness, the frenzy is fueled by advertisers who play to parents’ fears. At the same time, legions of bloggers debate parenting styles. If you cut down on the hovering, do you act more like a “tiger mother”? These seem like different choices, but they’re all about the children.

Parents are exhausted, anxious, and confused; and they’re not having much fun. But there is a an alternative: family-focused parenting. Decades of research tell us what those who thrive in life have in common: a sense of responsibility; self-control and empathy; the ability to cooperate and collaborate; and the grit to persevere. Those are precisely the qualities a child develops when he or she is part of the family constellation, not its only star.

Besides, it’s never just between parent and child. In a child-focused household, when 10-year-old Morgan refuses to practice guitar, his mother might wonder whether he’s lazy or frustrated. However, through the wider lens of family, she would see that this slice of everyday family life isn’t just about Morgan. His regular teacher is on maternity leave, and Mom, who had a rough day at work, snapped at him earlier. Both of them are victims of the well-documented “spillover” effect that occurs when life in one domain affects behavior in another. Feeling depleted — a byproduct of stress — isn’t the best time for him to learn something new or for her to respond. Instead of trying to control her son, a family-focused mother might offer him milk and cookies and revisit the conversation when they’ve each had a chance to recover from what the world has thrown at them — forces beyond their control.

Rooted in systems thinking, this broader perspective reminds us that the One affects the Many, and the Many affects each One. Morgan’s attitude toward guitar is also affected by his parents’ relationship. When they argue about whether he should be taking lessons in the first place, Morgan listens at his bedroom door. Meanwhile, his sister Mary has been teasing Morgan about how “awful” he sounds. Recently cut from cheerleader try-outs, Mary unconsciously eases her disappointment by “comparing down” to her little brother.

Seeing the bigger picture gives us better “intel.” We are more likely to discover new approaches to old problems. Take chore wars. It rarely occurs to parents to share the burden with their children. Why not brainstorm together to figure out what “we” need to run our household? Sharing begins at home.

A family-focused parent has no need for a “chore list.” It’s not about “helping” Mom. The message is: This is what belonging to a family entails. Children and adults take turns in necessary “roles” — lunch-maker, pet-feeder, vacuumer, homework helper (a 10-year-old can help a younger sib). Even a three-year-old can be a sock-sorter, a waker-upper, or a bed-maker’s assistant. When children are respected and seen as capable, they feel needed and want to contribute. 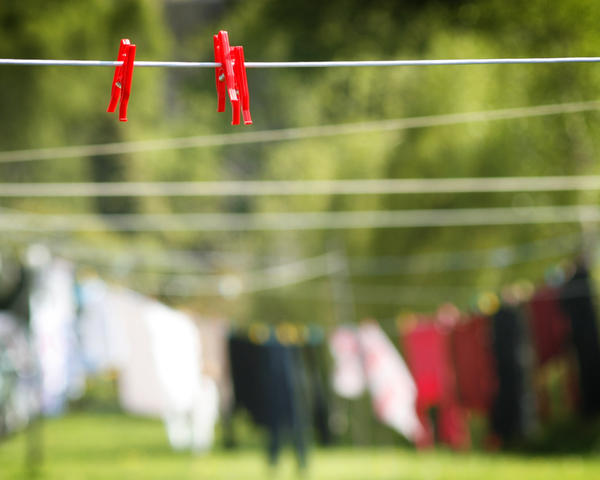 The payoff is huge. The adults stop arguing, and the children develop skills and confidence. According to University of Minnesota emeritus associate professor of family education Marty Rossmann, kids’ participation in household responsibilities from age three or four is the best predictor of success in young adulthood.

Running the family “business” together requires consciousness and patience. We allow time to try, flounder, fail, and try again. We stretch beyond gender — Sally is this week’s lawn-mower, Bob takes a turn as hair-braider. Children are listened to, but adults also discuss their day, their feelings. We talk openly about family resources — money, time, energy — and how each is “spent.” Kids become more knowledgeable about life’s realities — and less likely to leave $100 sneakers at the park.

Ushering in an new era of family-focused parenting is an important first step toward right-sizing our children and alleviating the guilt and unprecedented stress of modern parenthood. We base decisions on what each person needs and on what the family needs. But as historian Coontz warns, “Without an additional community focus or a concern for one's civic involvement, family focus can have the same isolating and ultimately socially irresponsible outcomes.” Our families are also part of a bigger whole. We all become stronger by sharing strategies with other parents, by building family/school coalitions, and by reaching out to families whose circumstances are different from our own.

Granted, this isn’t an easy assignment. Every moment in your family drama is a complex mingling of the actors, the lines they recite, and whatever else is happening on stage and off. To see all that and, at the same time, to strive for a society in which all families are honored, strengthened, and supported is a tall order. But too much is at stake not to try.

Melinda Blau is the author of Family Whispering: The Baby Whisperer’s Commonsense Strategies for Communicating and Connecting with the People You Love and Making the Whole Family Stronger.