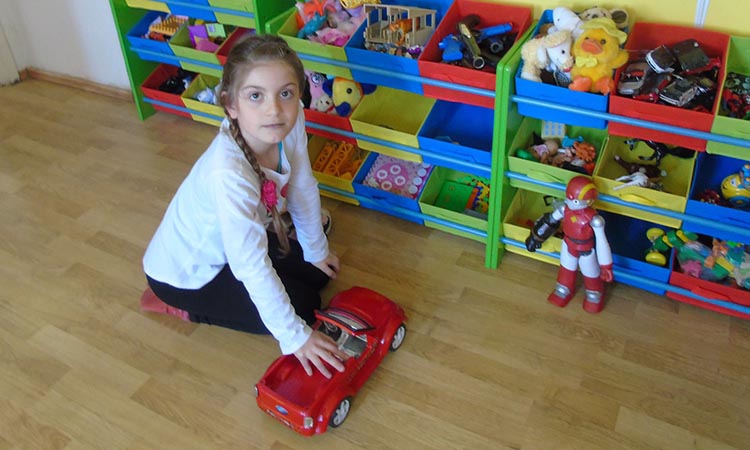 "Children accept the idea of sharing even better than their parents," says Inga Kukolj who is from Knin, a small rural town in Croatia. Kukolj is the main driver behind the environmental NGO Eko Krka. The group started a toy library five years ago with the idea that learning the values of solidarity and sharing should start from an early age. Kukolj says that Eko Krka has 200 members in Knin and around 50 members in the coastal town of Šibenik, where they started another toy library. "We often get visits from kindergarteners or younger school classes and other organizations," she says. "The idea is spreading among children and parents."

Parents don't need to pay for their children to become members, but they are encouraged to donate a toy as a membership fee. The toy library functions much like another other library — children can either play with the toys at the library itself or borrow them to play at home. Knin is under "special state care," which means that most families living there face economic hardships. The town's residents suffered immensely during the Croatian War of Independence between 1991-1995, and have struggled to regain hope for the future. One of the key functions of the toy library is to ensure children have access to toys that their parents can't afford.

"This practice is for sure weakening social differences among children," Kukolj says. "It helps the poor parents but also the middle class ones, since in Croatia, it is becoming a luxury to buy toys even for them. In our libraries we have expensive toys, cheap toys, big and small, we even have bicycles and recently, also a hoverboard." Most of the toys in the library have been collected as donations. The NGO has special containers for collecting toys that can be found in the streets of Knin and Šibenik. 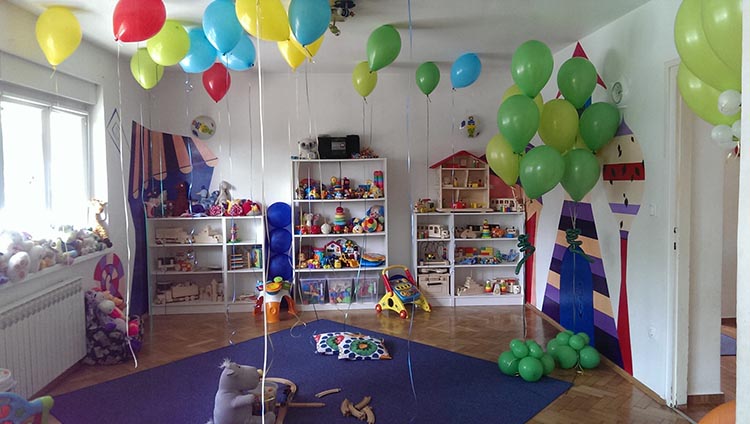 Kukolj says the containers are also helping keep toys that are in fairly good shape from the landfill. She says her group wash and repair the toys before circulating them in the library. These containers and toy libraries are an excellent example of the importance of reusing items, a concept promoted in the European Commission's waste management strategies. Preventing waste is the first and most important step in the overall waste management. "The way I see it, one of our biggest contributions is to the environmental protection," Kukolj says. "We feel like eco-doctors for toys sometimes — we even learned how to fix toys."

Another way toy libraries are taking the environment into account is by seeking out toys that are environmentally-friendly and ethically-sourced. "We also take care of the children's wants and need. We have little questionnaires where children can write what they would like to find in our library. It is mostly bicycles and roller skates which is great because it takes them out in nature," Kukolj says. The enthusiasm surrounding the toy library in Knin led to the establishment of toy libraries in other towns in Croatia. Currently the group can be found in a handful of cities. In addition to Knin and Šibenik, they are operating toy libraries in a small town near Zagreb called Sesvetski Kraljevac and one in Korčula Island in Vela Luka. There's also one in the Croatian capital Zagreb, which is currently closed. 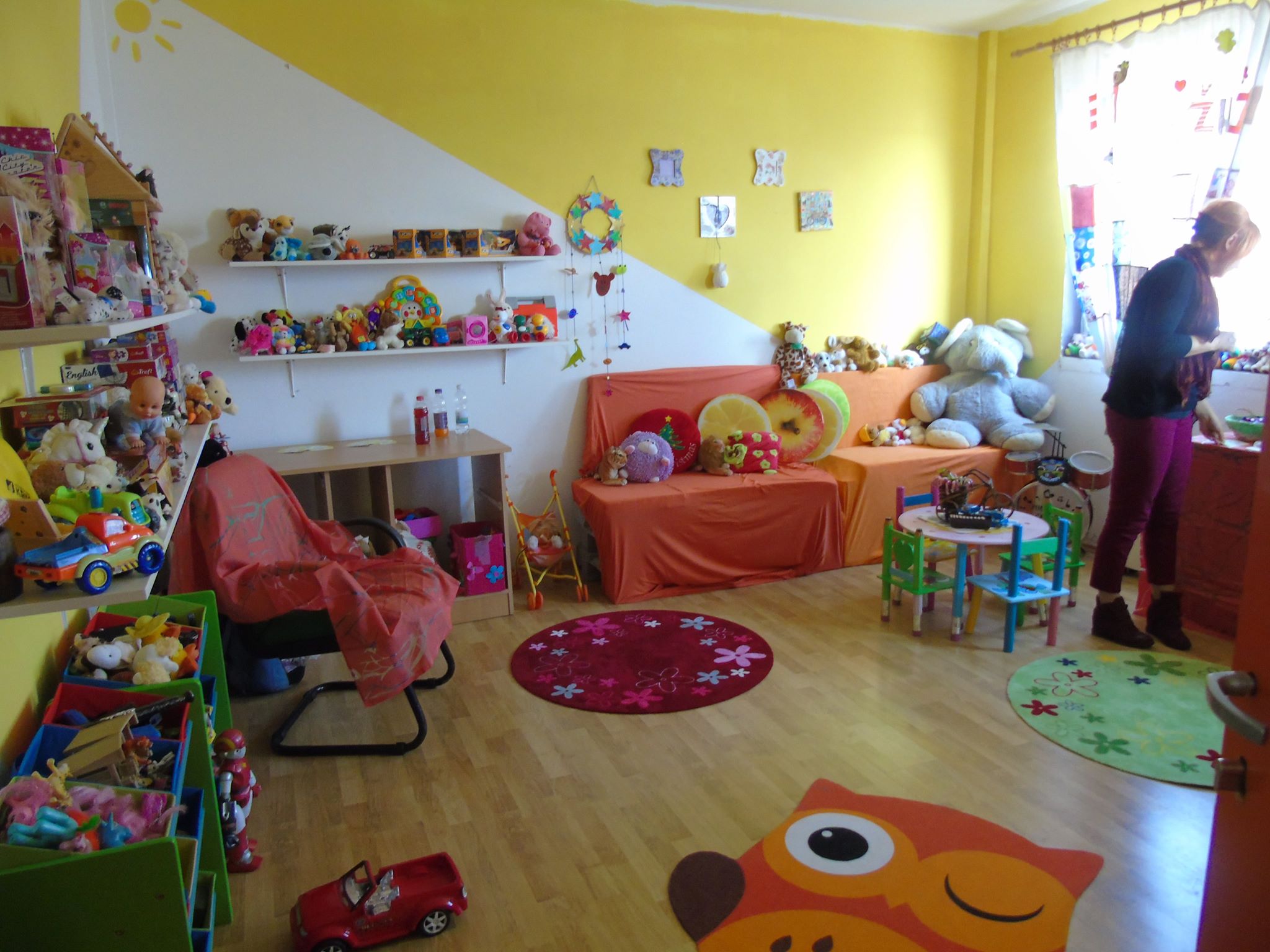 The toy library in the island is an especially important addition since children on many Croatian islands often lack the activities that children on the mainland have access to. The toy library in Korčula Island started when Katica Smojver from an NGO called Novi otok (New Island) became acquainted with the work of the group in Knin. "This idea is wonderful because every child that uses our library will not decide so easily to throw away their toys," Smojver says. "Children are also thought that you don't have to go shopping to fulfill every need you have and to accept their friends maybe don't have everything they have."

Although the toy libraries have been doing impactful work, they also have their share of challenges. The problems plaguing other libraries are also affecting toy libraries. The toy library in Zagreb is closed, because of difficulty in finding an affordable space. "We are looking for a new space to open our library again," says Ana Tanasić Kandučar who is part of the NGO Zeleni dan (Green Day) and founded the toy library in Croatian capital. "We tried to get some empty spaces from the city authority but we had no success."

In Vela Luka, the group managed to get a space for the library for low rent, but the space lacks basic amenities, including lack of heating — a necessity in the winter. Also, all libraries are dependent on voluntary work, which means that the whole initiative is dependent on the enthusiasm of people. "Sometimes we get some smaller amounts of money to pay a library coordinator, to repair some stuff or to buy toys, but this is all temporary," Kukolj says. "It would be important for the libraries especially to work in the afternoons and on weekends when parents are free to bring children, but it is difficult to request so much working hours only on voluntary work."

Although there are difficulties, Kukolj doesn't plan to stop. "I would really love for this idea to spread more, and I am ready to assist for free to anyone interested to start something like this in their own city," she says.