This Week in Sharing: Revenge of the Data Nerds - Shareable
Skip to content 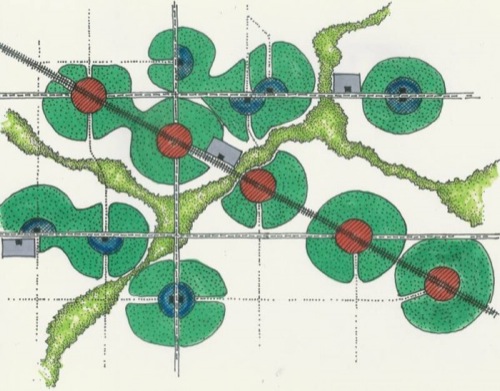 The 2012 Presidential Election has come to its merciful end, and one of the most compelling stories arising in its wake is the increasing influence of data science in elections and society. Statisticians like Nate Silver beat the pundits and pollsters with their projections, while the Obama campaign pursued an aggressive data analysis strategy closer to Google than traditional electioneering. As is customary in U.S. elections, the technology deployed on election day remains decades behind the times, and real-time open data of the results was in short supply with King County, WA being a rare exception. In the days since, news organizations have stepped up to the plate, with the AP releasing the records of county-level election results to the public. For an election cycle so reliant on data, there's still a long way to go.

A common theme of the election, as always, was prosperity. But as a recent report by the UN Human Settlements Program asks: how do we define "prosperity"? "State of the World's Cities 2012/2013: Prosperity of Cities" makes the case that "the city is the home of prosperity…where human beings find satisfaction of basic needs and essential public goods." The report emphasizes the importance of sustainable urban infrastructure, the commons, and equitable distribution of resources to the process of building prosperous cities, and by extension, societies. 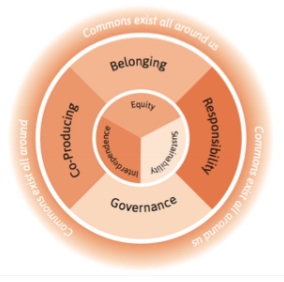 The commons is not only key to prosperous cities and societies, but also to the vibrancy of culture. In an essay at the Collections Trust blog, CEO Nick Poole declares that "Culture Must Always Be a Commons." The institutions that preserve our cultural commons — museums, libraries, and archives — have been fundamental to preserving and forwarding human endeavor. Poole advocates for a cultural commons framework inspired by On The Commons's framework, emphasizing equity, sustainability, and interdependence. These aren't merely feel-good concepts with little relevance in pratice; Poole notes that such a framework "has already transformed professional communities all over the world."

Some might dismiss the Maker movement as a mere hobby of the geeky and privileged, and a certain level of tech-hype skepticism is always healthy. But the open DIY hacker ethos it represents can prove powerful and possibly transformative in less-privileged regions of the world. A stunning example of this emerged from the Maker Faire Africa, held this week in Lagos, Nigeria. Four teenage girls built a power generator fueled by urine, producing six hours of electricity from one liter of pee. As Morgan Clendaniel at Co.Exist notes, this prototype project requires power to separate hydrogen from the urine, so this concept is a long way from being deployed to African villages. But it remains a remarkable proof of concept, demonstrating how the Maker movement could help empower disadvantaged communities to hack their own solutions to their most pressing issues.